Winsome Sears is the first Black woman nominated to a statewide office in Virginia. She's the GOP nomination for lieutenant governor

The woman who won Virginia’s GOP nomination for lieutenant governor is defending a campaign sign of her holding a rifle, which has drawn controversy among those outside the Republican Party.

The GOP candidate, Winsome Sears, served in the Marines. She used a photo of her gripping a rifle frequently in her social media posts and in a campaign mailer.

“I am a Marine. I’m very comfortable with weapons, and, by the way, we do have a Second Amendment right to have these weapons. That is not an issue,” Sears said.

In addition to serving in the General Assembly in the early 2000s, Sears was on the State Board of Education and headed a group called “Black Americans to Re-Elect President Trump.”

Sears said even though she’s now going to need to reach voters statewide, she’s not going to pull back from a position of gun rights.

Others have taken a stance against the image, describing it as “wacko” and “lunatic” in social media posts.

Prince William GOP Chair Tim Parrish feels Sears should be getting attention instead for making history with her nomination. 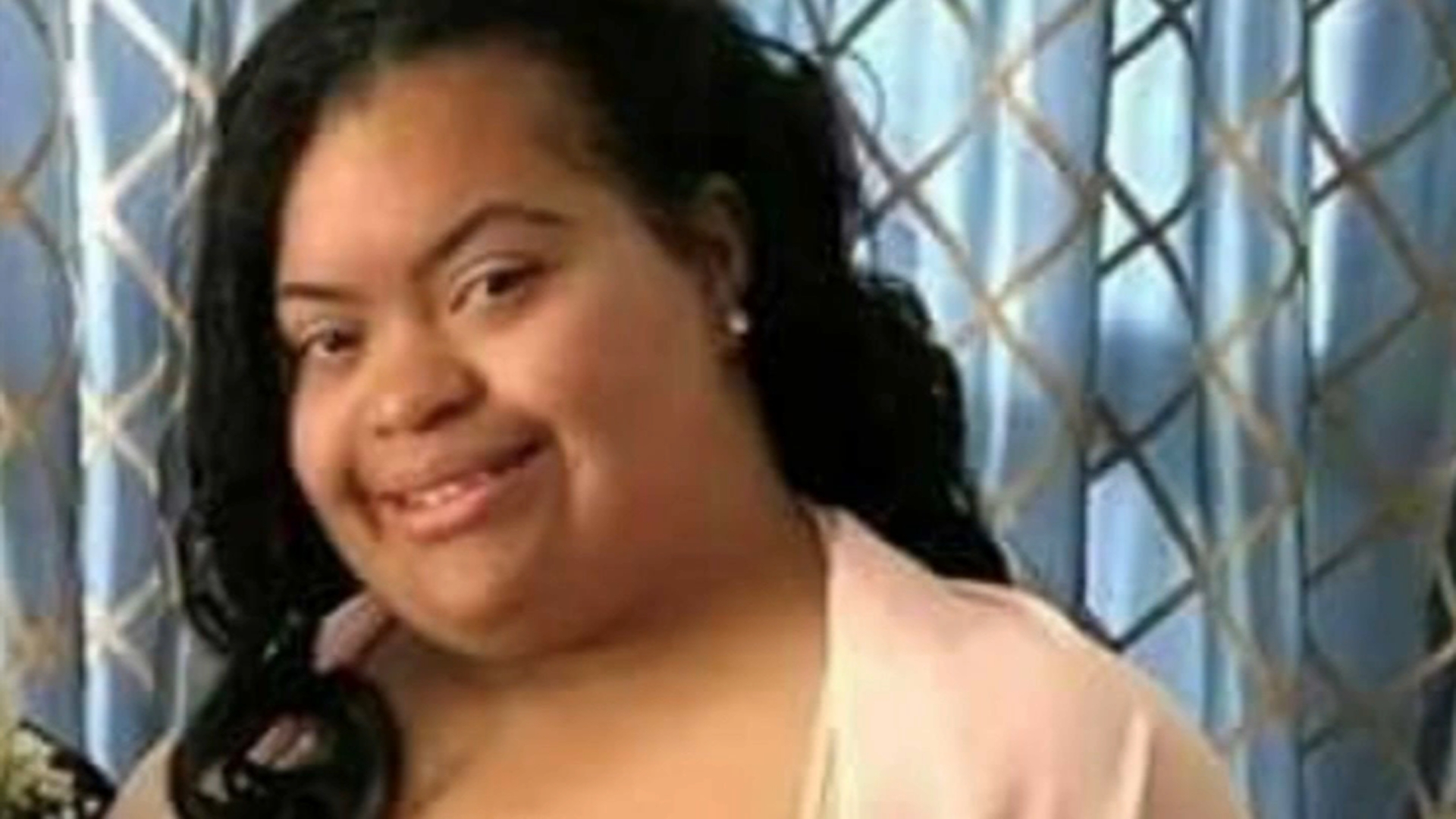 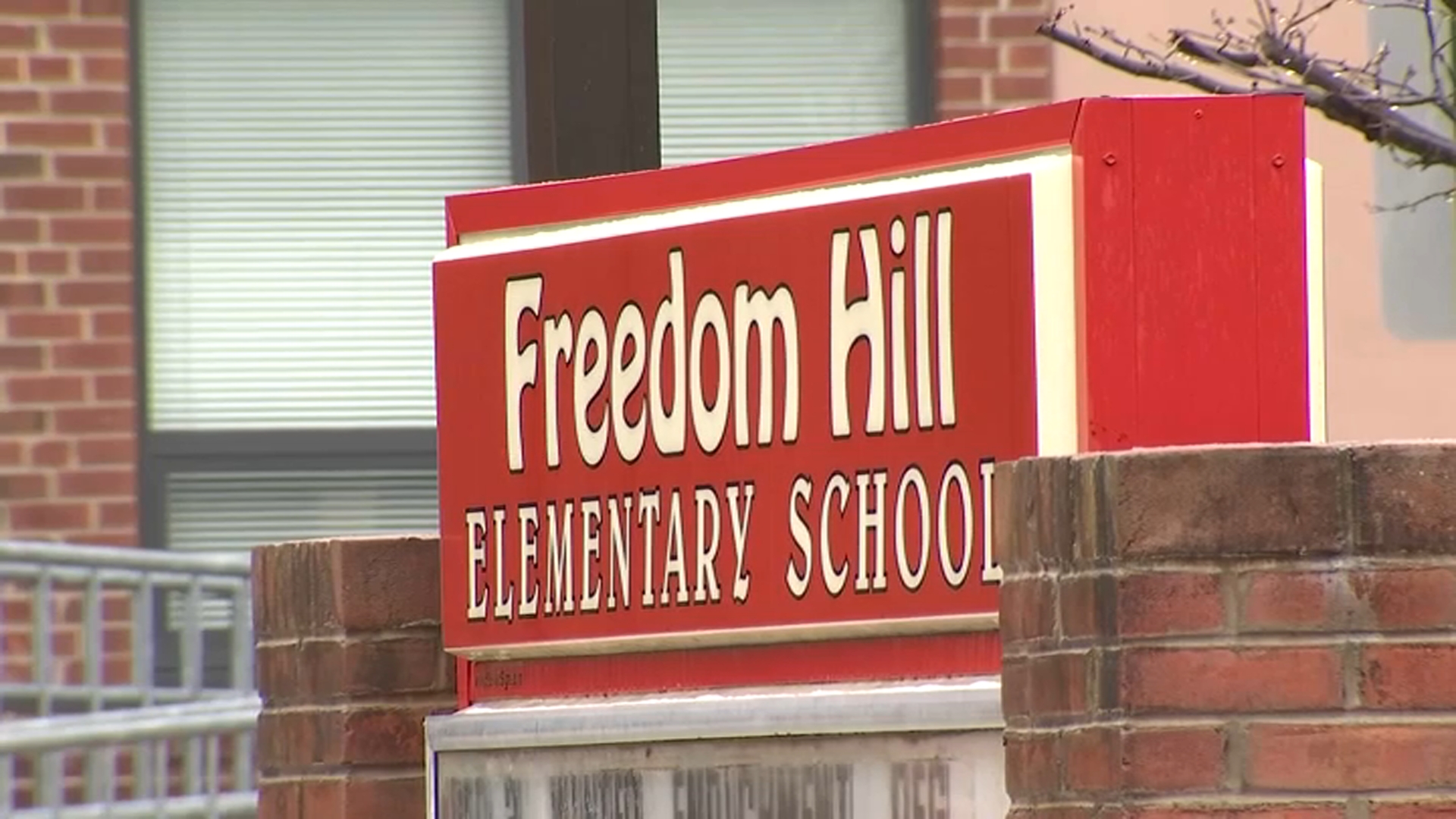 “When you look at the accomplishments that she’s done in the past but now being the first Black woman nominated to statewide office in the Commonwealth of Virginia," Parrish said. "I think that response is vitriolic and I don't think it necessarily falls in line with the unifying message we're all trying to get across to folks."

Democratic Delegate Dan Helmer, who also served in the Army and is in the Army Reserve, won the election by pushing for gun safety restrictions, said Sears’ photo sends the wrong message.

“The use of that iconography and imagery is meant to inspire feelings of militancy and separation instead of bringing us together at a time of deep divisiveness, and that’s why I find it so objectionable,” Helmer said.

Meanwhile, Sears said she’s received a positive response from many and has even had young girls ask to autograph the picture of her.

Correction (May 15, 12 p.m.): A previous version of this story misstated the branch of the military Dan Helmer is affiliated with.