With Friday’s 1 p.m. ET arbitration deadline looming, the Nationals are facing decisions on three of their biggest stars that will determine a significant chunk of their budget for the 2021 season. 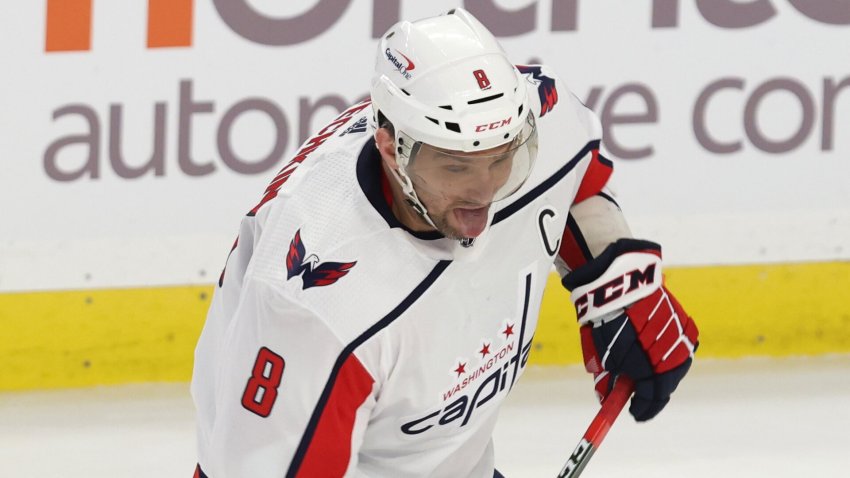 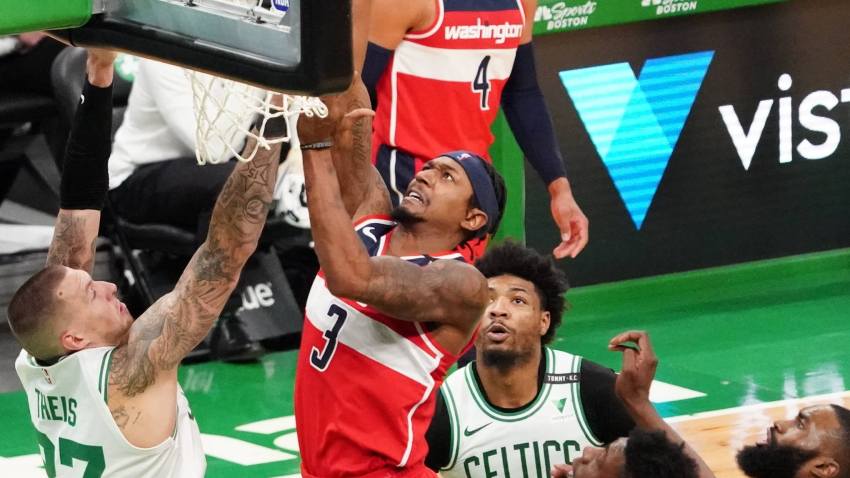 Wizards Return to Practice for First Time Since Coronavirus Outbreak

Outfielder Juan Soto, shortstop Trea Turner and first baseman Josh Bell are all arbitration-eligible this year. Washington must reach an agreement with each of them on a salary for the upcoming campaign by the deadline or else submit desired figures for an independent arbitrator to pick between.

The Nationals have already avoided arbitration with right-handed pitcher Joe Ross, settling on a $1.5 million salary — the same amount he was set to make in 2020 before opting out. Ross is expected to compete for a spot at the back end of the Nationals’ rotation in spring training after neither Austin Voth nor Erick Fedde ran away with the job last season.

Soto is arbitration-eligible for the first time this year after MLB designated him as a “Super 2” player because of the amount of service time he’s accrued in such a short time at the major-league level. He still has four years left of team control before he’s a free agent, but the Nationals will be motivated to avoid a messy hearing with their young star.

Washington avoided such a scenario with former MVP Bryce Harper, never going into arbitration with him and agreeing to a then-record $21.625 million salary for his final season in 2018. Three players have since passed Harper for the arbitration salary record: Josh Donaldson in 2018 ($23 million), Nolan Arenado in 2019 ($26 million) and Mookie Betts in 2020 ($27 million). Betts ultimately received a prorated amount of that total due to the pandemic-shortened campaign.

Los Angeles Dodgers star Cody Bellinger holds the record for a first-year arbitration-eligible player at $11.5 million, which he set prior to last season. Like Betts and every other active player in the majors, Bellinger didn’t receive that full amount. Soto hasn’t won an MVP or Rookie of the Year award like Bellinger did before reaching arbitration, but his offensive numbers stack up.

Soto’s third season was the 60-game slate in 2020, so his counting numbers aren’t as high as Bellinger’s due to missing out on 100 games. Given how Soto’s agent is Scott Boras, the young outfielder’s camp will likely be looking to surpass Bellinger and set a new record for a first-year arbitration-eligible player.

Both Turner and Bell are second-year arbitration-eligible this year after originally agreeing to $7.45 million and $4.8 million salaries, respectively, for 2020 before the pandemic hit. Turner did well to boost his stock last season by leading the majors with 78 hits and finishing seventh in NL MVP voting. Bell, on the other hand, struggled in his final year with the Pittsburgh Pirates. He hit just .226 with eight home runs in 57 games after making his first All-Star team in 2019.

MLB Trade Rumors projects Turner to receive a sizeable raise to $9.4 million while Bell was tabbed with just a $5.1 million salary based on a model that takes into account a player’s playing time, position, role and statistics while keeping inflation in mind. Players can receive pay cuts in arbitration — something worth monitoring given MLB’s financial problems incurred by the pandemic — but by no more than 20 percent of their previous salary. Teams can still reach an agreement with their arbitration-eligible players after the deadline but both sides still must each submit figures for what they believe the player is worth.

Turner and Bell are each two years away from free agency. Next season, outfielders Victor Robles and Andrew Stevenson; relievers Tanner Rainey, Wander Suero and Ryne Harper; as well as Fedde will all reach their first year of arbitration.