Lee Westwood might not have cared much for Boo Weekley's homespun pearls of ... well, something, but Kentuckians embraced the Florida native as one of their own, and after an impressive Ryder Cup showing, the guy who once got "Deebo-ed" by an orangutan is now a media fascination, as well.

It's all very entertaining in a peeking-through-your-fingers-at-the-freak-show sorta way.

In any event, the Los Angeles Times' Thomas Bonk documents some of Boo's best redneck philosophizing from last week. It's not exactly Descartes, but Weekley's take on his Ryder Cup uni could be the 21st century's "cogito ergo sum." Or something:

"I can tell you right now, these pants I've got on are probably the most expensive thing I've ever owned. ... These things here, they felt like a pair of silk underwear when you're ready to go hunting. They're unreal."

On the new-look U.S. Ryder Cup team: "It's like getting a new pack of hounds when we were growing up and going deer hunting. You don't know what kind of dogs you've got until you run them, so let's run them and see."

On how he would rate a clutch bunker shot in his top 10: "I would say nine, I done got eight holes in one that are better."

On straddling his driver and pretending to ride it like a horse down the first fairway: "It's just my nature to be a little goofy."

Yeah, just a little. You know, maybe Westwood was onto something. 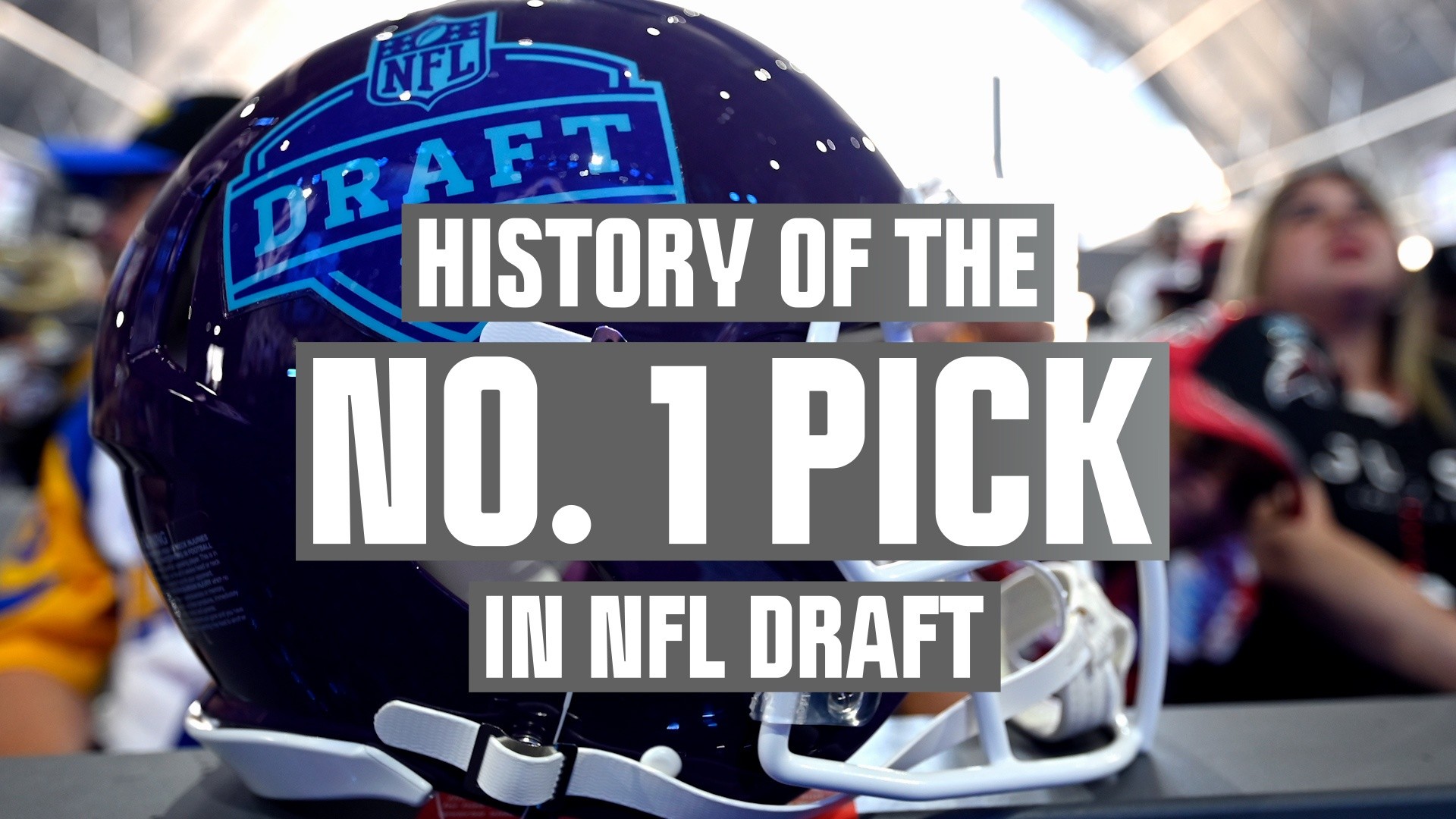 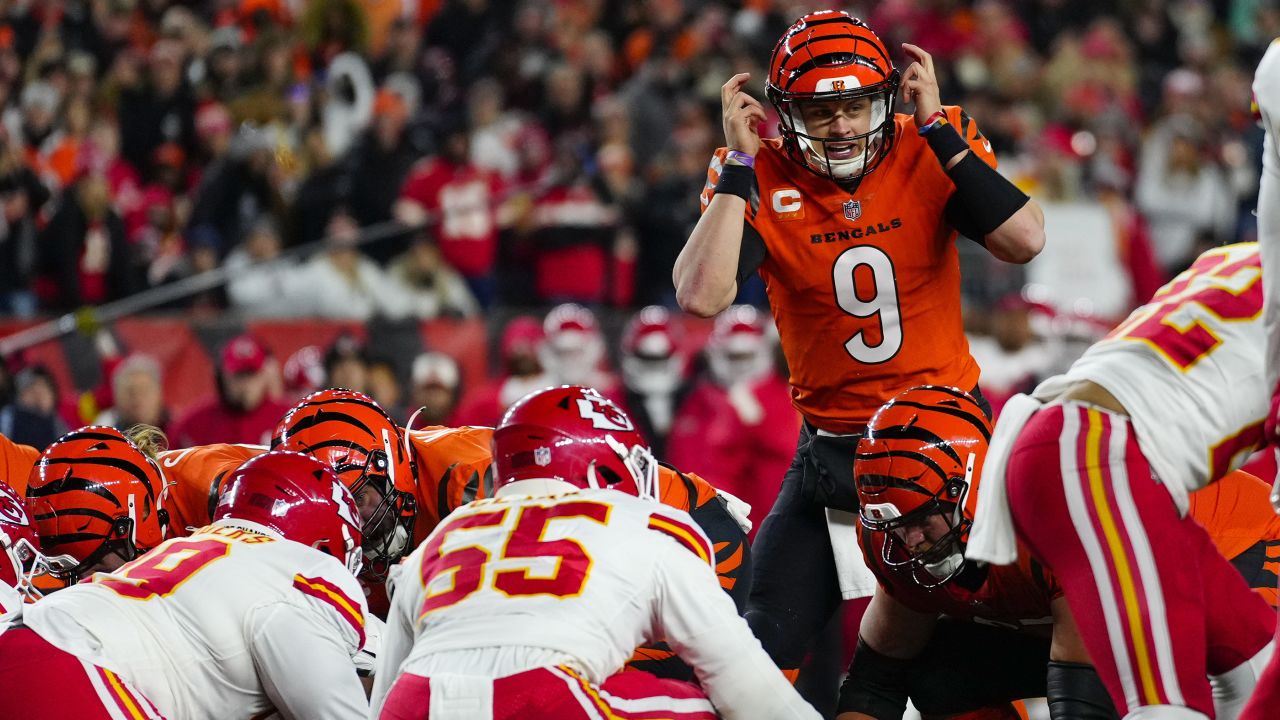