Paea, who left the Chicago Bears, signed his contract with Washington Wednesday. Terms of the contract were not released.

The 6-foot-1, 300-pound lineman has played four years in the NFL since being taken in the second round of the 2011 draft by the Bears.

Paea has 12 career sacks, with half coming last season.

USOPC: American Hopefuls for Beijing Games Must Have Vaccine 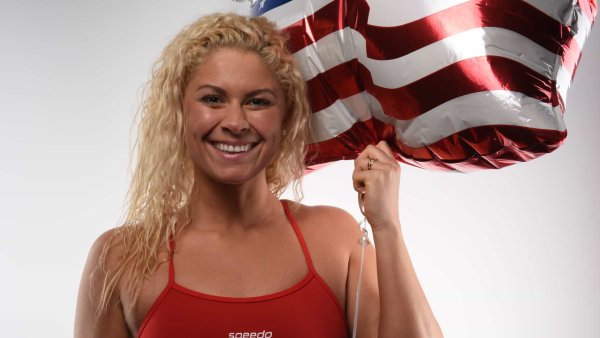 The move continues the turnover along the defensive line for the Redskins, who went 4-12 last season for their sixth last-place finish in seven years. They released Barry Cofield and Stephen Bowen and signed free agent Ricky Jean-Francois after he was cut by the Indianapolis Colts.