Brazilian soccer players from Ukraine's two biggest clubs issued an appeal to the Brazilian government on Thursday, saying they are trapped by the Russian military attack on Ukraine.

A group of players from Shakhtar Donetsk and Dynamo Kyiv posted a video together with their families from a hotel where they called for support from the Brazilian authorities, joined by Uruguayan player Carlos de Pena of Dynamo. They said the borders were closed and fuel supplies had run out.

Similar messages were posted by Brazilian players living elsewhere in Ukraine, including by forward Marlyson and two teammates from Metalist 1925 in the northeastern city of Kharkiv, near the Russian border, and three players from Zorya Luhansk, a club based in the southern city of Zaporizhzhia.

The Ukrainian league was suspended indefinitely Thursday after martial law was declared in Ukraine.

Ukrainian clubs have long recruited Brazilian players to boost their performance on the field and to make a profit in the transfer market. Up-and-coming Brazilian players often see the Ukrainian league as a shop window to show off their skills to clubs in Europe's biggest leagues, especially if they play for Champions League regulars Shakhtar and Dynamo. Shakhtar lists 11 Brazilian players in its first-team squad and another, Junior Moraes, who is a naturalized Ukrainian citizen.

Shakhtar and Zorya were both founded in cities in eastern Ukraine but haven't been able to play there since Russia-backed separatists took over their home cities in 2014. 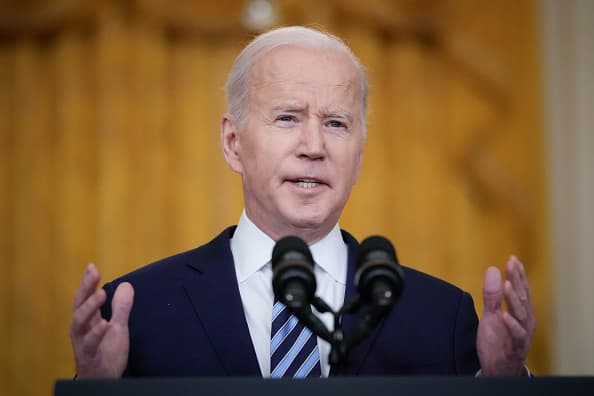 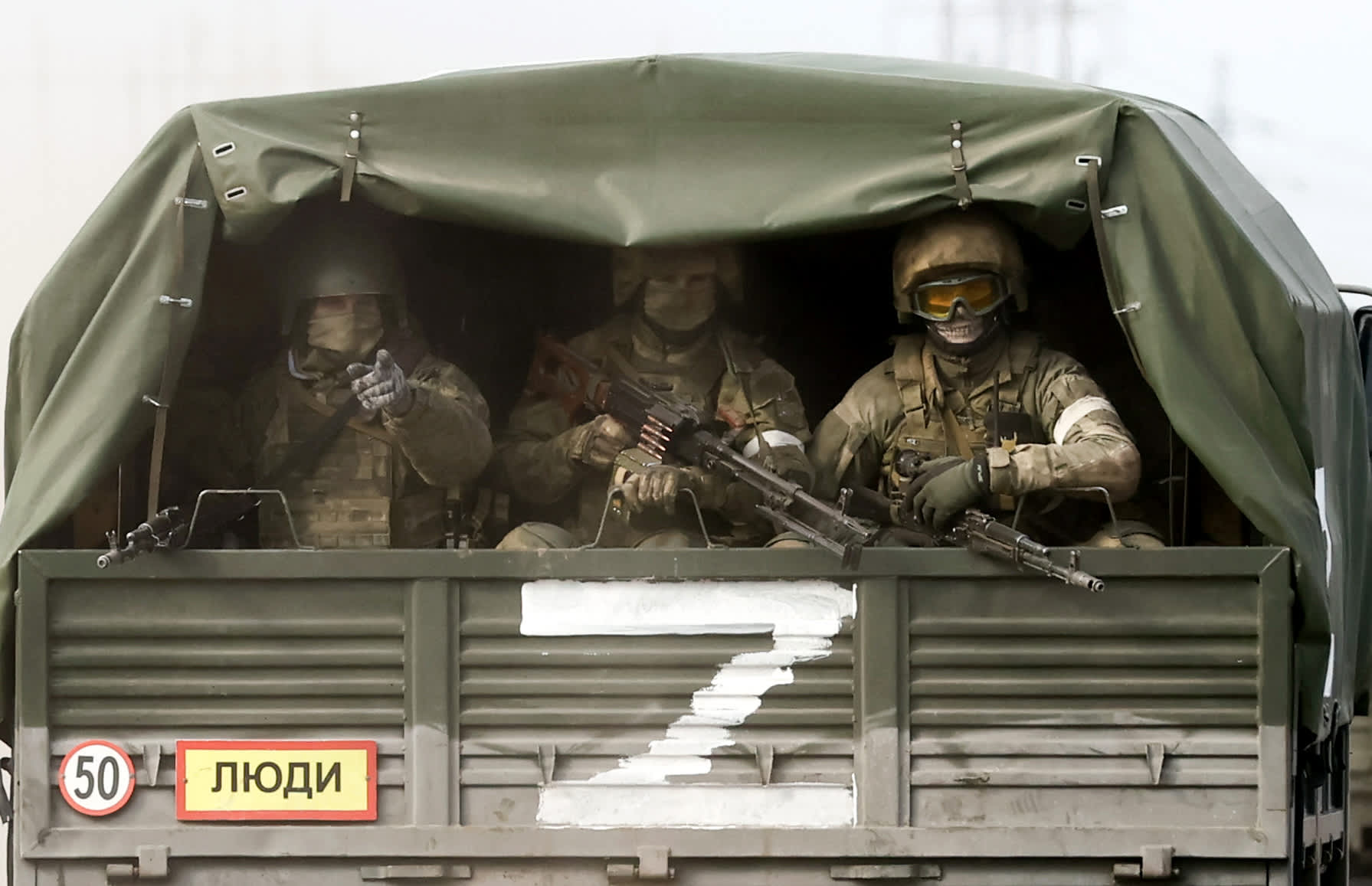