While a nominee's experience and academic and work credentials may be most important in the selection, how long the person can serve is clearly significant

President Joe Biden's search for a nominee to the Supreme Court isn't just limited by credentials, race and gender. The reality for the nation's oldest president — and for any president — is that for a lifetime appointment on the nation’s highest court, youth is particularly prized.

While a nominee's experience and academic and work credentials may be most important in the selection, how long the person can serve is clearly significant for the 79-year-old Biden in what may well be his only chance to nominate a justice.

“Younger is considered better, but not so young that you don't have a track record,” said C. Boyden Gray, White House counsel to former President George H.W. Bush. And the age issue extends to nominating federal judges at all levels, he said. 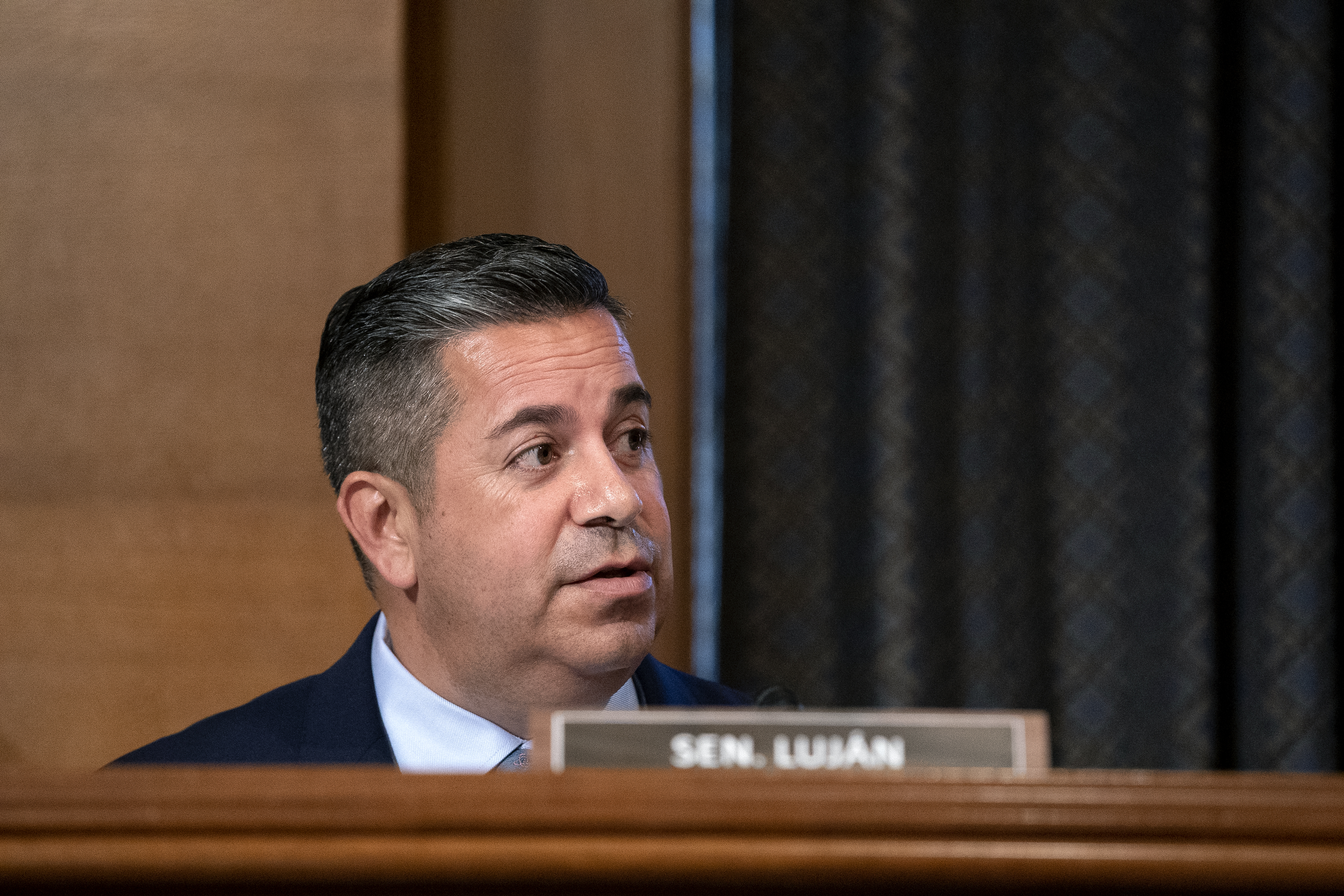 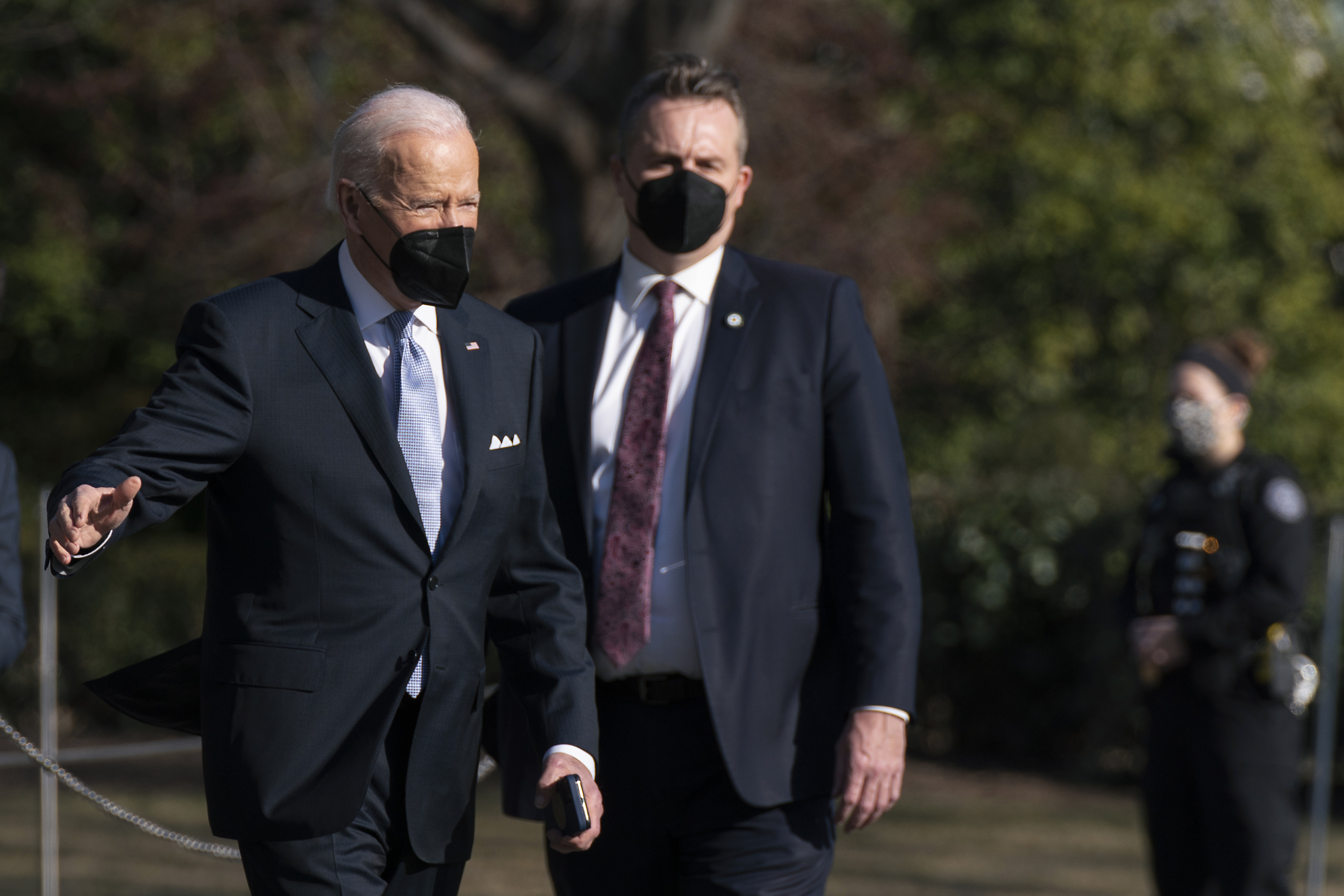 Biden Weighs Appeal of the 3 Top Candidates for Supreme Court

Age may be most significant at the Supreme Court. It is often said that a president's picks are among his most lasting legacies, with recent justices serving 25 years or more. Retiring Justice Stephen Breyer, nominated by President Bill Clinton at 55, is retiring at 83.

Balancing age and experience, recent presidents have picked nominees in their late 40s and 50s, with 60 generally seen as the very upper end of the range. All three of Biden's most talked-about potential nominees are in that age window, but there's also a decade between the youngest and oldest.

On Tuesday the court transparency group Fix the Court tweeted that Republicans are pushing Childs for the seat “in part because she’s the oldest of the potential nominees & more likely to die sooner.” The group then voiced support for 18-year term limits, which would make age less of a factor.

Breyer's fellow Clinton nominee Ruth Bader Ginsburg was nominated at 60 and served until her death in 2020 at 87.

“Some people thought I was too old for the job," Ginsburg said in 2019 at an event with Clinton. Noting that she was starting her 27th year on the court, she told the former president: "If you worried about my age, it was unnecessary."

“I did worry about it,” the Democrat acknowledged, describing age as a “serious issue.”

Joe Biden won the Democratic nomination and the presidency thanks to Black voters, and the party needs their help again in the 2022 midterms, says Eli Yokley of Morning Consult. Biden's plan to nominate a Black woman to the Supreme Court "is a moment where he can really try to build support back up with his base," says Yokley.

The concern about a nominee's potential longevity cuts across party lines. In 1991, when Justice Thurgood Marshall announced his retirement at 82, then-President George H.W. Bush said he would look for a nominee who “believes in the Constitution of the United States" and also "somebody who will be able to serve for a while.”

He chose Clarence Thomas, then 43. No nominee since has been younger. Last year, Thomas marked 30 years on the bench. The Supreme Court's youngest-ever nominee was 32-year-old Joseph Story, who joined the court in 1812 and served for more than 30 years.

Former President Donald Trump also picked young nominees. Neil Gorsuch was the youngest in a quarter century when he was nominated at 49. He was followed by Brett Kavanaugh, then 53, and Amy Coney Barrett, then 48. The remaining members of the court — Chief Justice John Roberts, Justice Elena Kagan, Justice Sonia Sotomayor and Justice Samuel Alito — were nominated at 50, 50, 54 and 55 respectively.

For Biden, age may be of particular significance. While Trump appointed three justices, Biden is unlikely to be able to leave the same stamp on the court, even if he runs for and wins a second term. After Breyer, the court's two oldest members — Thomas, 73, and Alito, 71 — are conservatives unlikely to retire during a Democratic administration. The court's remaining liberals, Sotomayor and Kagan, are 67 and 61 and could still serve at least a decade longer or more.

President Joe Biden has pledged to appoint a Black woman to the Supreme Court, and a seat will open up when Justice Stephen Breyer retires. Having a more diverse court will help with key decisions coming up on issues like affirmative action, says defense attorney and former prosecutor Bernarda Villalona. "With diversity, you bring ideas that another person may not have because they haven't walked in your shoes," she said.

“I think younger ages are definitely a factor, and rightly, but not the only factor,” said Sen. Richard Blumenthal, a Democrat on the Judiciary Committee and one of the senators who have met with Biden about the nomination.

Biden himself has acknowledged the role that age can play. In a 2010 interview as vice president, defending Obama's choice of Kagan, he brushed off criticism that the president had chosen another Harvard graduate and pointed out that she was then the administration's top Supreme Court lawyer.

He described her as “ready, willing, able" and, adding another key quality: ”the right age."