In North America, the number of people at risk could increase tenfold, from 100,000 to a million, according to the study

Global warming will increase the risk of river flooding over the coming decades, endangering millions more people around the world, according to a study published Thursday.

Using computer simulations, researchers in Germany examined the impact of changing rainfall patterns by region and found that flood defenses will need to be improved particularly in the United States, parts of India and Africa, Indonesia and Central Europe.

River floods are already one of the most widespread and damaging forms of natural disasters worldwide. Additional protective measures include enhancing dykes, better river management, improving building standards and even moving settlements, according to the study published in the journal Science Advances.

The number of people affected by the worst 10 percent of river flooding will double from 76 million to 156 million in Asia alone by 2040, said the authors at the Potsdam Institute for Climate Impact Research. In North America the number of people at risk could increase tenfold, from 100,000 to a million.

"The real numbers might be even higher in the future as population growth and further urbanization is not taken into account," they said.

Researchers said even in developed countries with good infrastructure the need for adaptation is big. They also warned that the risk of rivers flooding will rise regardless of current efforts to curb climate change because of greenhouse gases already emitted in past decades.

Still, a failure to keep global warming below 2 degrees Celsius (3.7 Fahrenheit) may result in changes to river flooding patterns that populations can't adapt to, the authors said. 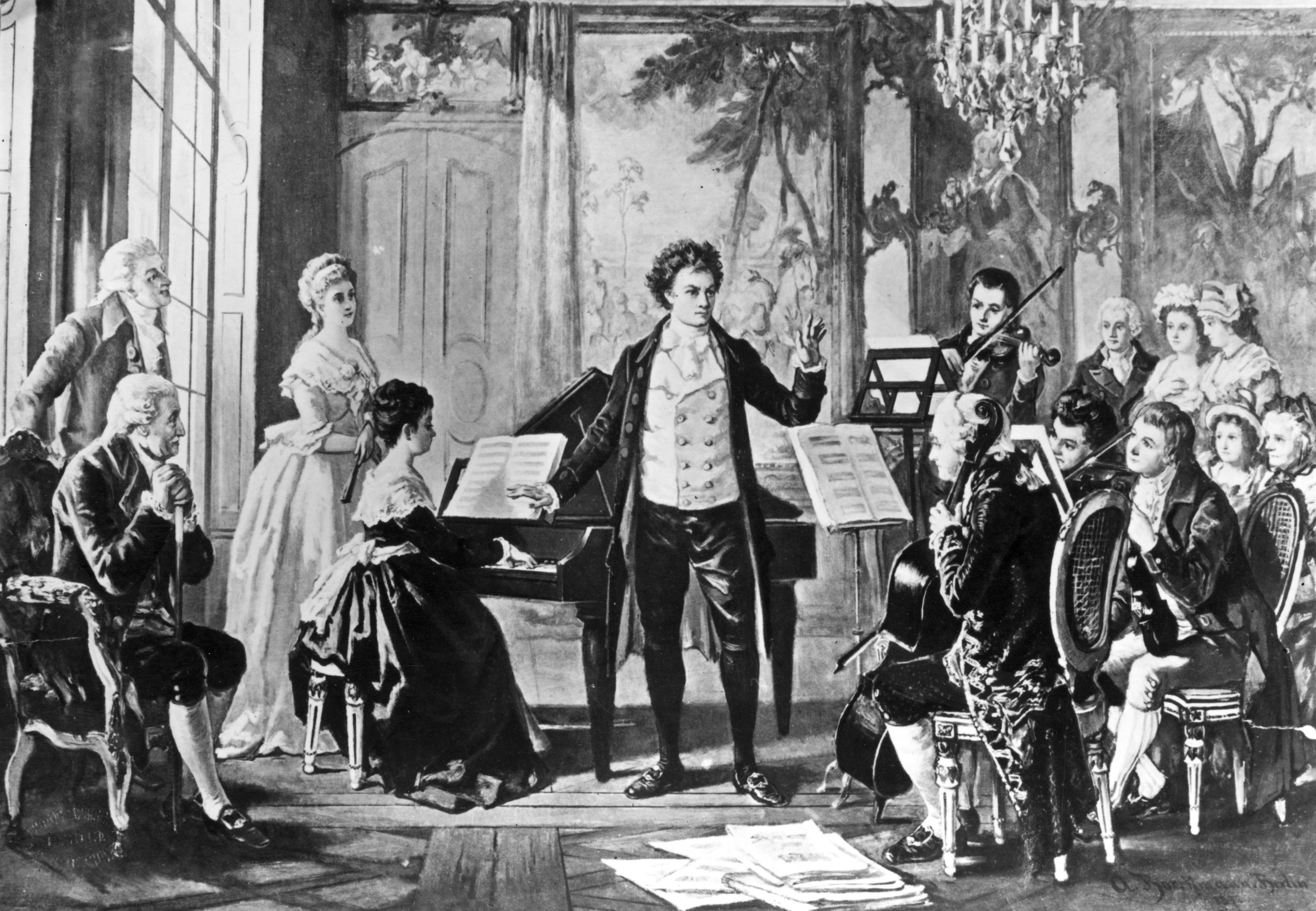 Original Beethoven Score to Be Returned to Rightful Heirs 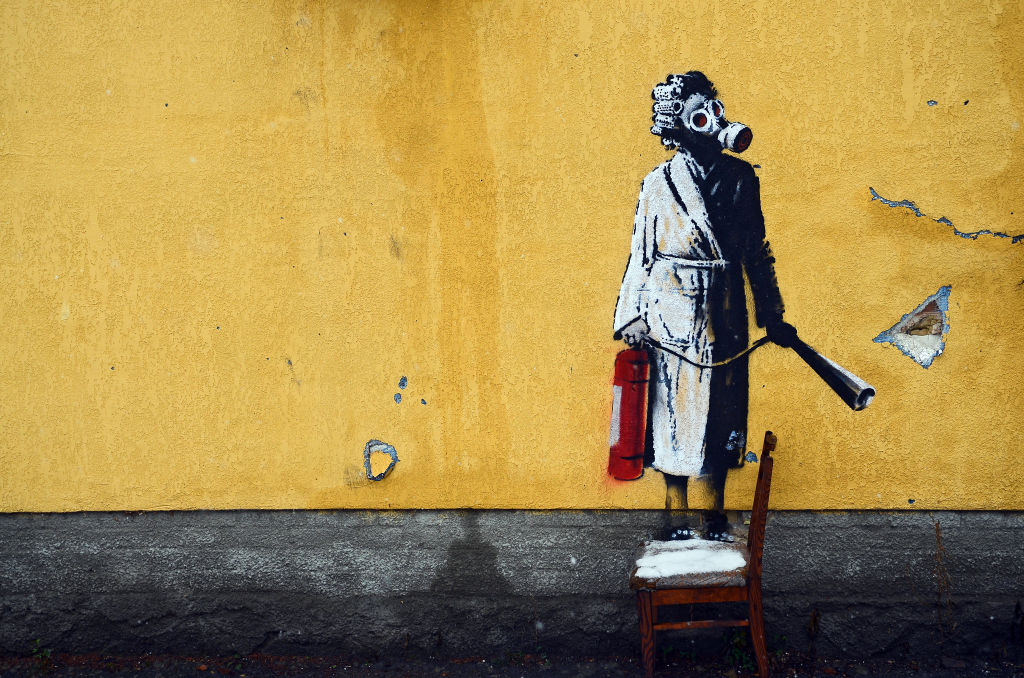 "The time has come where mitigating future climate change must be accompanied by adapting to the climate change that we already caused," said Anders Levermann, one of the study's authors.