Tiger Woods is going to Augusta National next week — to eat, not play.

Woods made it official Friday night what most observers figured all along. Recovery from two back surgeries last year has not progressed to the point where he is ready to tee it up at the Masters. It will be the second time in the past three years that the four-time champion has not played the Masters.

"After assessing the present condition of my back, and consulting with my medical team, I've decided it's prudent to miss this year's Masters," Woods said on his website.

"I've been hitting balls and training daily, but I'm not physically ready. I've said all along that this time I need to be cautious and do what's best for my long-term health and career.

"Unfortunately, playing Augusta next week wouldn't be the right decision."

Woods said he at least plans to attend the Champions Dinner on Tuesday night "and see a lot of friends." Masters champion Jordan Spieth has said he will serve Texas barbecue.

It will be the second social event in two months for Woods. He also showed up at the home of Jack Nicklaus in late February when Nicklaus hosted Ryder Cup captain Davis Love III, the vice captains (Woods is one of them) and prospective players. 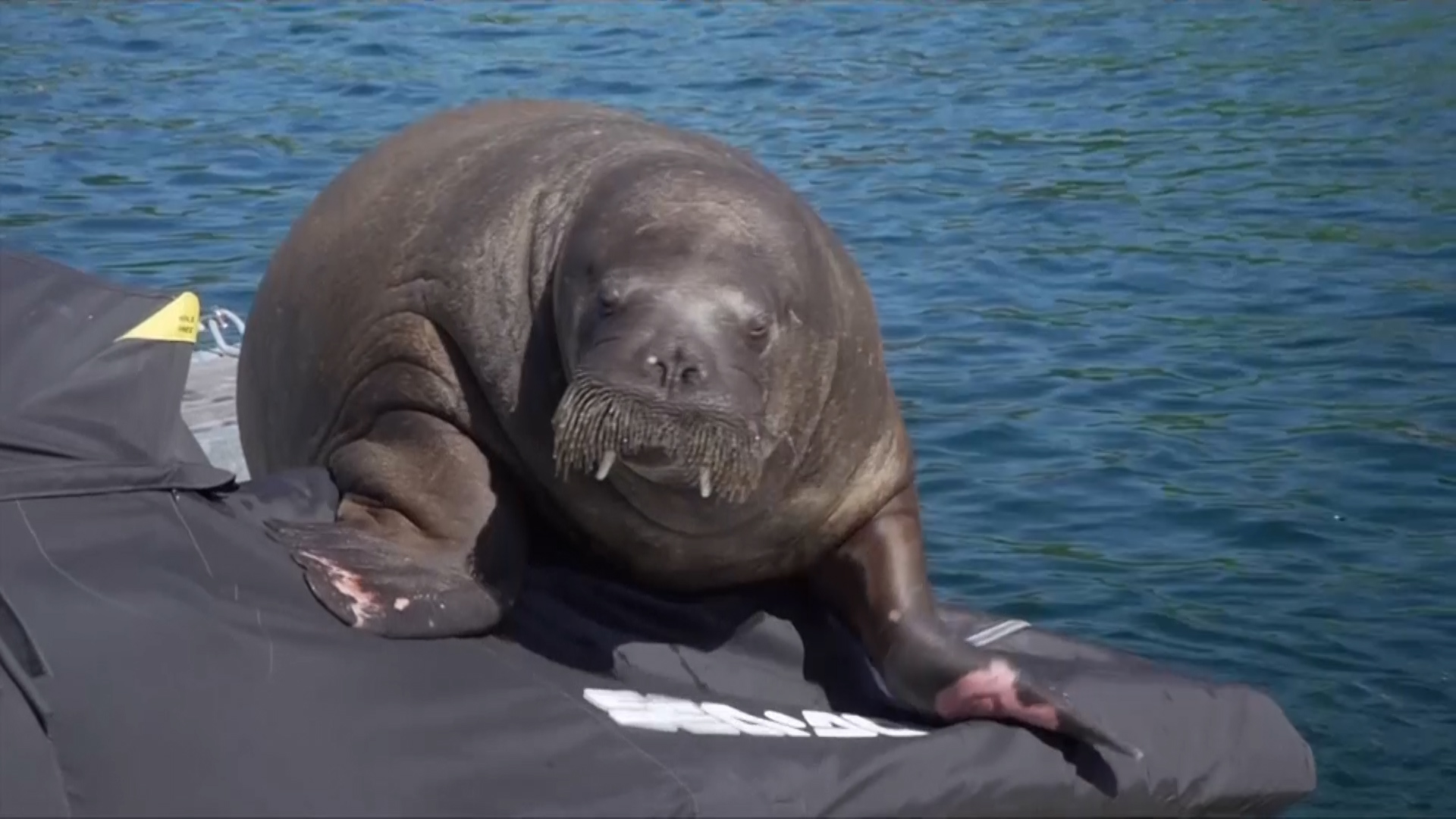 Woods first missed the 2014 Masters when he had back surgery a week earlier. He returned in June after the U.S. Open, took three more months off at the end of the year to get fit, and then ran into trouble with his back again last year.

Woods tied for 10th in the Wyndham Championship in August, only to announce a month later that he had a second back surgery. He had a third back surgery on Oct. 28 that left his future more uncertain than ever.

His statement Friday night, however, indicated progress without mentioning how much or when he might be back.

"I'm absolutely making progress, and I'm really happy with how far I've come," Woods said. "But I still have no timetable to return to competitive golf."

Woods has said all along that he will not rush back. He turned 40 on Dec. 30, and his last victory was at the Bridgestone Invitational in August 2013.