If convicted, the officer faces a mandatory minimum penalty of five years behind bars and a maximum sentence of life in prison

A North Carolina police officer has been arrested after he sold cocaine while on duty in his patrol car and uniform, prosecutors announced Thursday.

Keven Rodriguez, 33, a field operations division officer with the Raleigh Police Department, was arrested Wednesday and charged with distributing cocaine and possession of a firearm in furtherance of a drug trafficking crime, the U.S. Attorney’s Office in the Eastern District of North Carolina said in a news release.

If convicted, Rodriguez faces a mandatory minimum penalty of five years behind bars and a maximum sentence of life in prison. NBC News has reached out to Rodriguez’s attorney for comment.

Police Chief Estella D. Patterson condemned the officer's alleged actions during a news conference Thursday, saying that Rodriguez's arrest was a disappointment to her and the community.

“I have been resolute in my words and now in my actions to hold employees accountable for any behavior that violates public trust and brings this department into disrepute," Patterson said.

Rodriguez remains on administrative duty without pay, pending the outcome of an internal affairs investigation, she said. 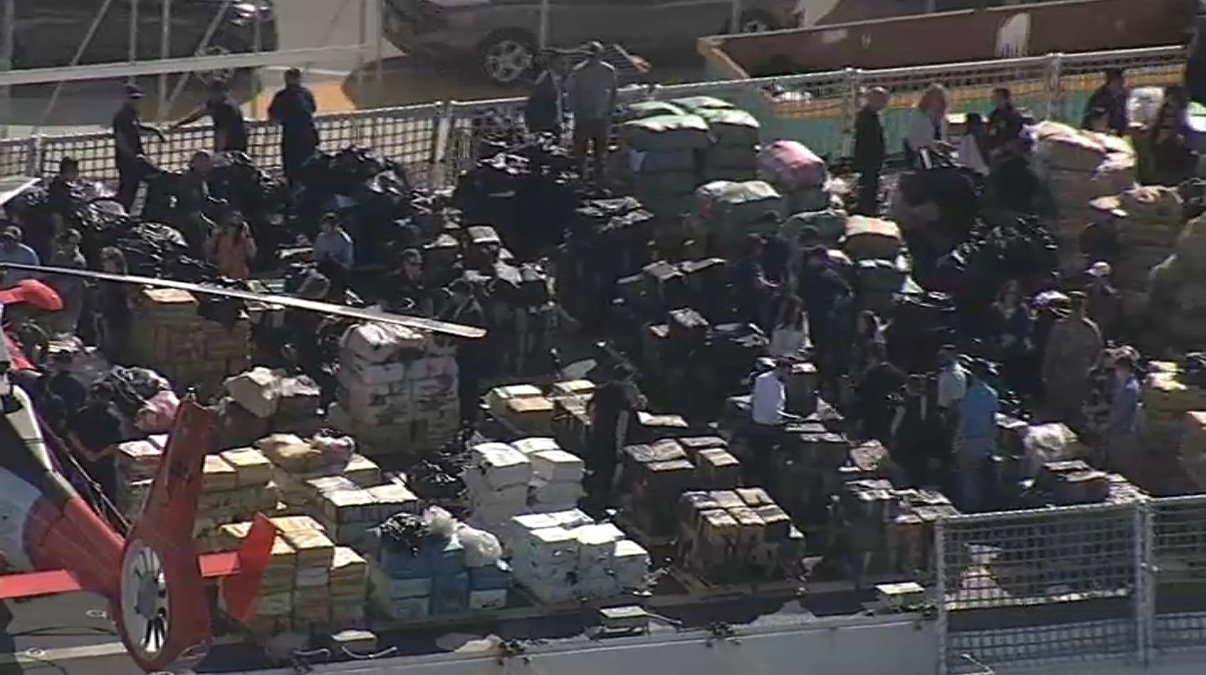 This Is What $1 Billion of Drugs Looks Like: Cocaine, Marijuana Seizures Offloaded in Florida 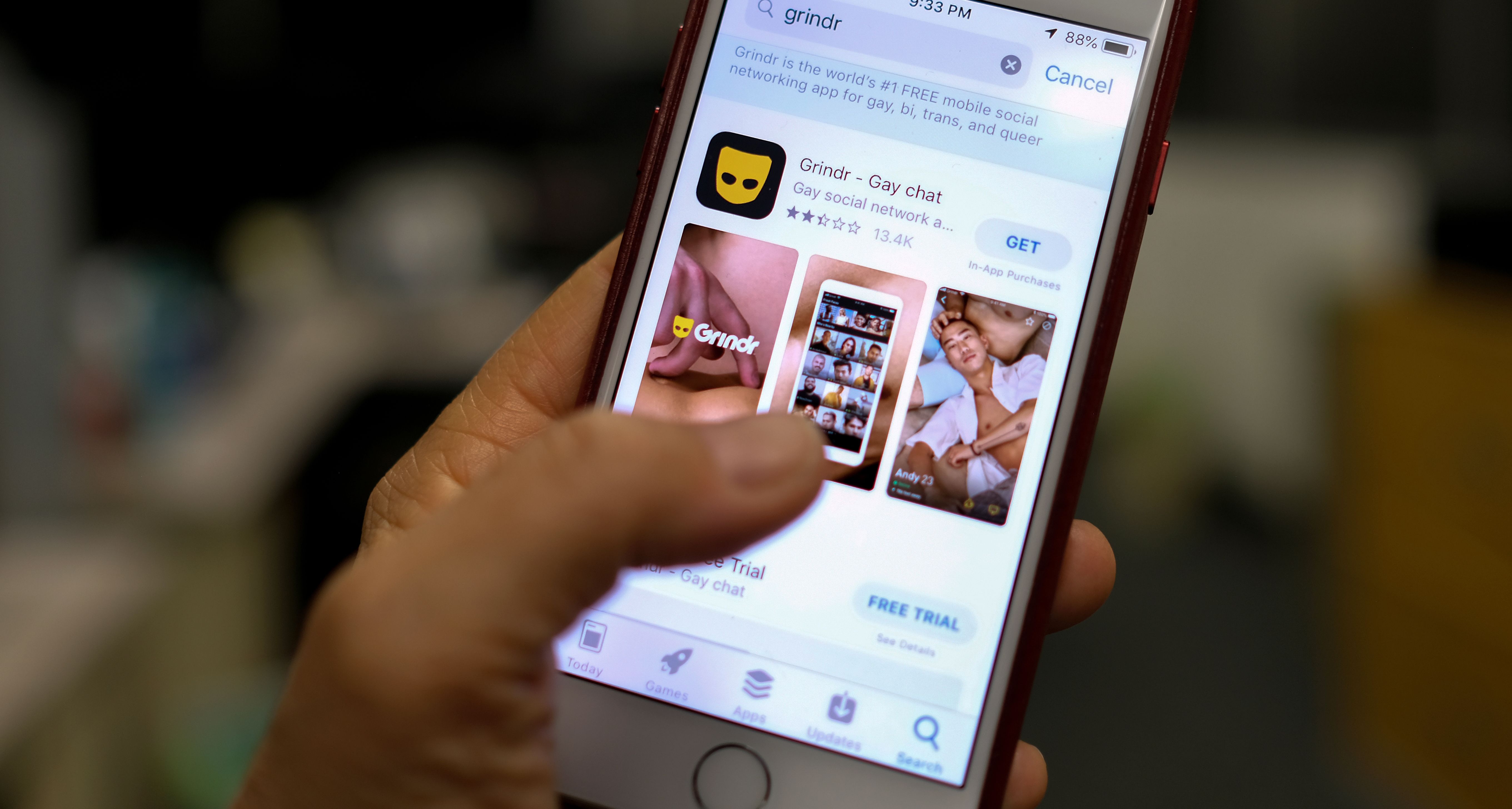