The Hamptons' Vered Gallery, which will hand the painting to the highest bidder Tuesday, calls Andy Warhol's "The King of POP, MICHAEL JACKSON," "the greatest work to come to auction," due in part to incredible timing.

The classic picture, of one icon by another, could fetch tens of millions of dollars.

"Warhol as an artist has been doing very well at auction this summer," said Vered Gallery co-owner Janet Lehr. "Warhol was, is, and will be superior investment-grade art."

Time magazine commissioned the artwork in 1984, when Michael Jackson, then 25, was at the height of his career, and becoming an international icon. Warhol completed 5 Jackson portraits, one of which made the cover of the magazine and eventually landed in The National Portrait Gallery in Washington D.C. 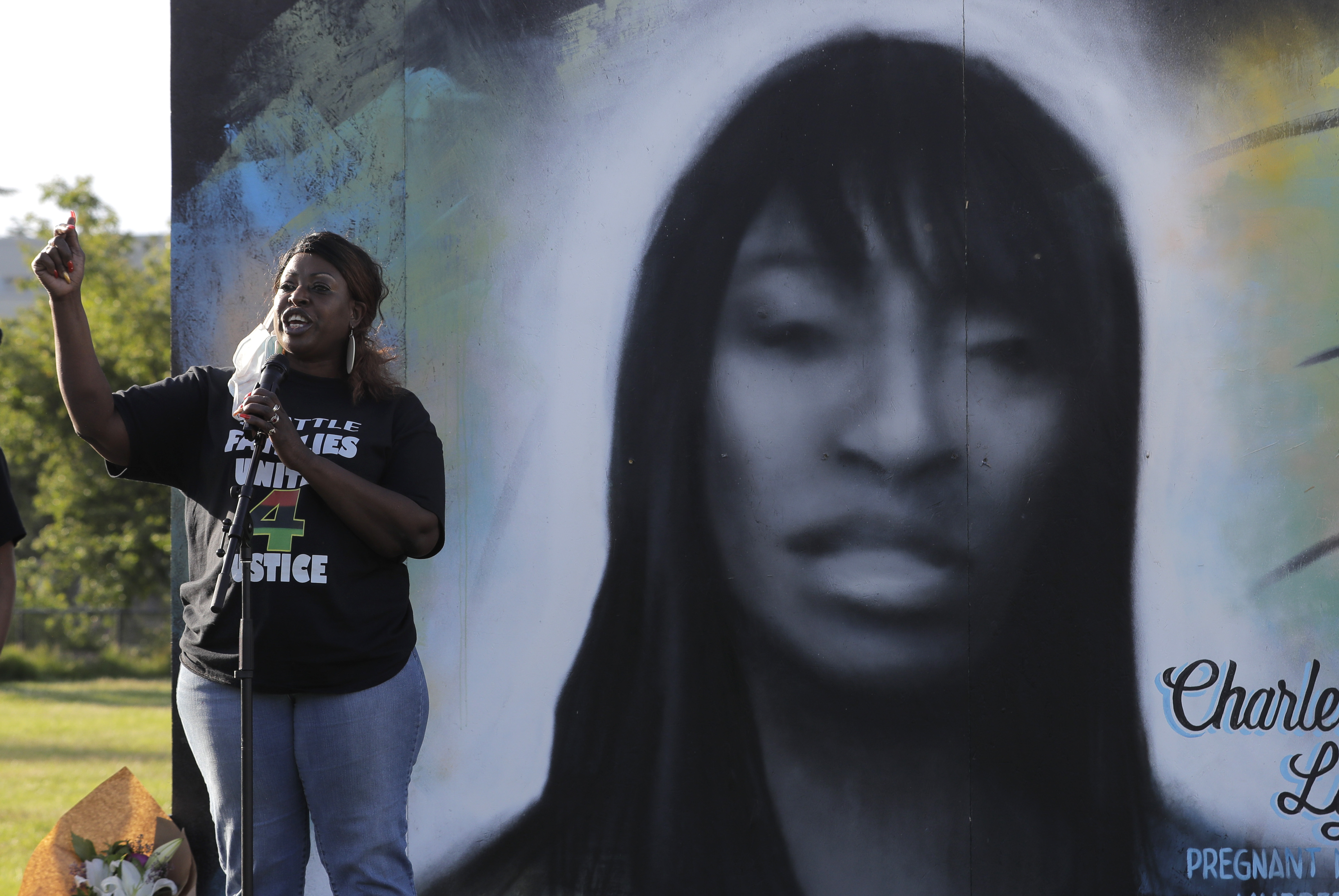 The Vered Gallery has already received numerous bids for the Jackson portrait. The auction is by phone and via Internet but closes at 8 p.m. tonight. If there are tied bids the auction will go on in five-minute increments, Lehr said.

"Warhol is your numero uno artist today," said Lehr. "He and Picasso on the Internet are constantly number one, so there's every reason to expect a portrait of Michael Jackson at this junction will bring an enormous amount of money."