A South Carolina man killed at least seven people in a hidden crime spree that lasted more than a decade and only was uncovered when police rescued a woman chained at the neck in a storage container, authorities said Saturday.

Todd Kohlhepp accepted responsibility for an unsolved 13-year-old massacre one day before the 13th anniversary of the deaths that stumped authorities, said Sheriff Chuck Wright, first elected a year after the murders.

Kohlhepp, 45, confessed to the deaths of the owner, service manager, mechanic and bookkeeper of Superbike Motorsports, a motorcycle shop in Chesnee, in Spartanburg County.

"God answered our prayers. If it wasn't for Him answering our prayers and Todd talking to us, I don't know that we'd ever solve that case," Wright said.

Wright says Kohlhepp also showed law enforcement officers Saturday where he says he buried two of his other victims on his 95-acre property near Woodruff. Kohlhepp, in handcuffs and wearing an orange jumpsuit, was at the site for less than an hour.

Those are in addition to the body found Friday at the site. Wright and Coroner Rusty Clevenger identified that victim as 32-year-old Charles Carver, the boyfriend of the woman found Thursday in a locked metal container.

Carver and the woman went missing around Aug. 31. Their last known cellphone signals led authorities to the property. 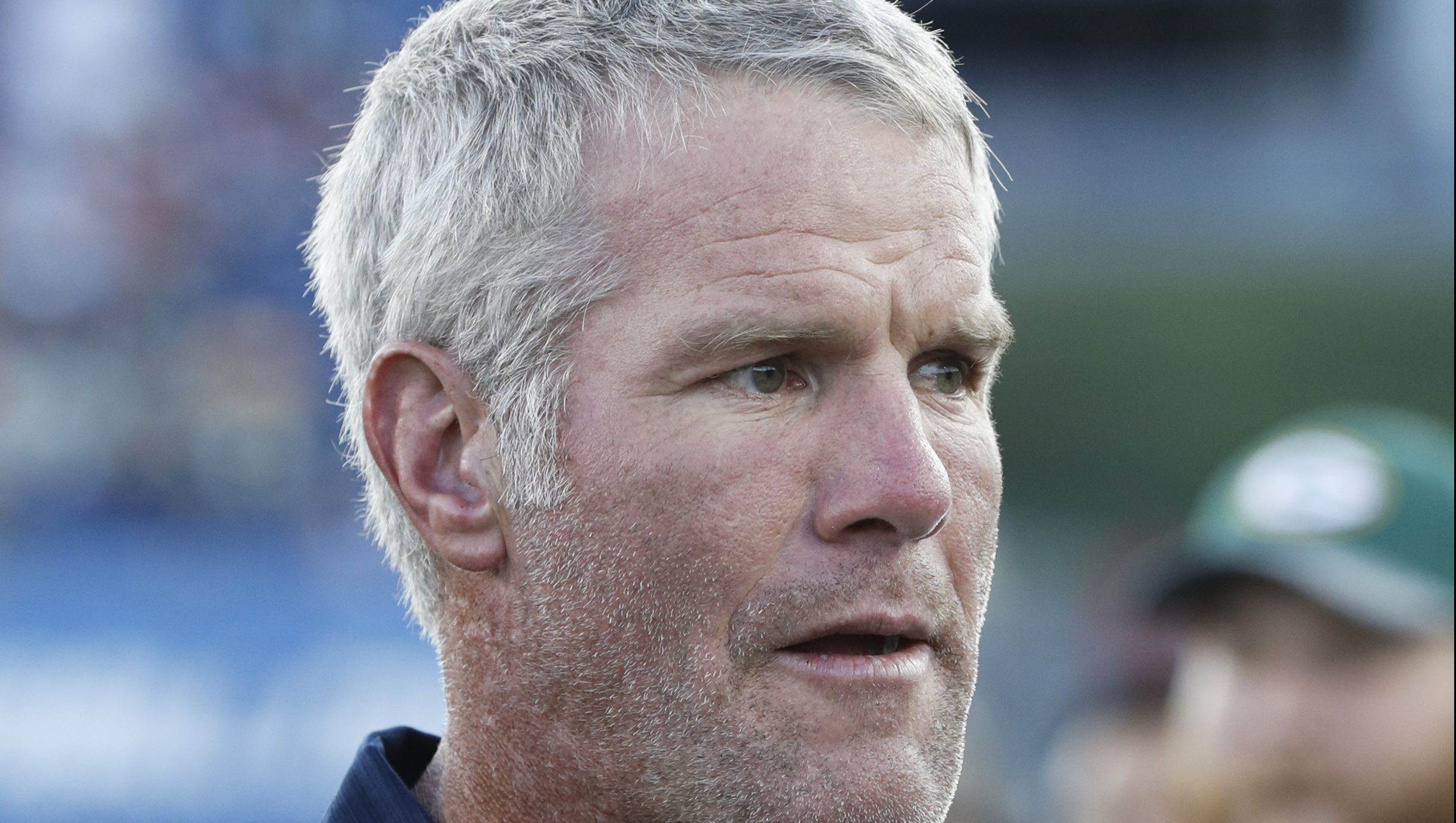 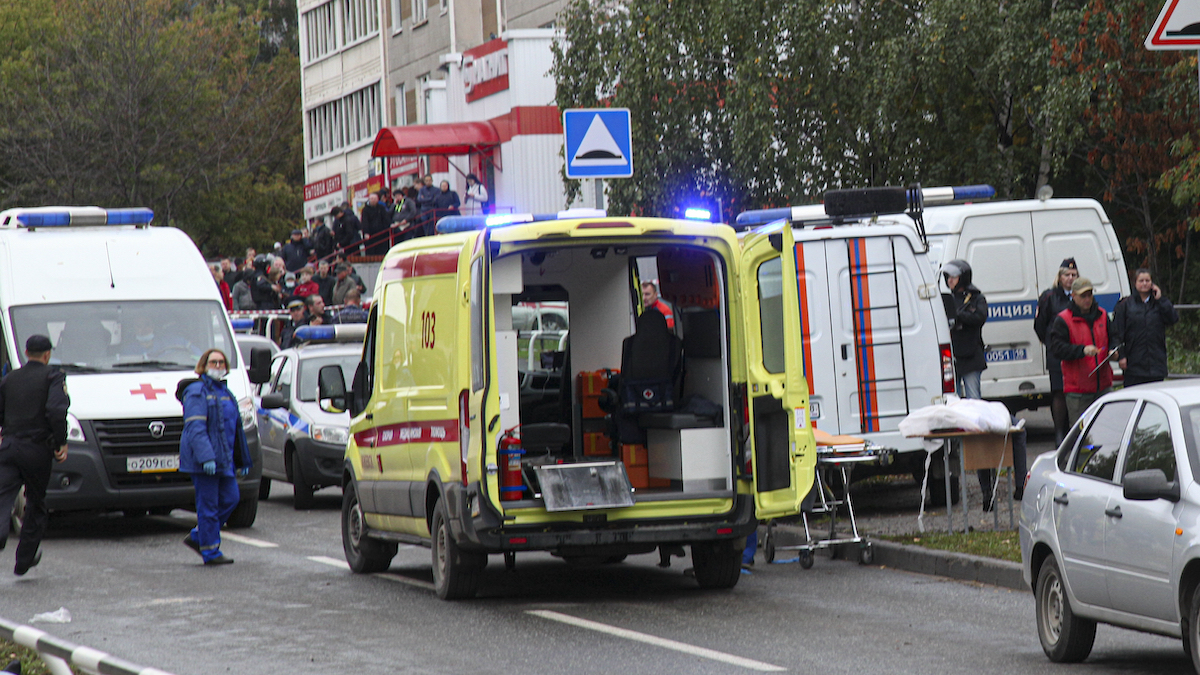 The Associated Press is not naming the woman because the suspect is a sex offender, though authorities have not said whether she was sexually assaulted.

Carver died of multiple gunshot wounds. An anthropologist is helping determine how long Carver was buried, Clevenger said. He declined to say how many times Carver had been shot.

The sheriff says it's possible more bodies will be uncovered.

The wife of one of the 2003 victims said detectives told her Kohlhepp was an angry customer who had been in the shop several times.

Melissa Ponder told The Associated Press she was resigned that her husband Scott's death would never be solved before getting a phone call Saturday evening from one of the case's original detectives.

Detectives told family members of all four victims of the confession at the same time.

"He knew too much about the crime scene," Ponder said of Kohlhepp's account to detectives. "He knew everything."

The Superbike killings stunned the Chesnee community, with rumors like they were committed by a Mexican drug gang or were part of a love triangle crushing the families of the victims.

"It isn't closure, but it is an answer," she said. "And I am thankful for that."

Kohlhepp was released from prison in Arizona in 2001. At 15 years old, he was convicted of raping a 14-year-old neighbor at gunpoint and threatening to kill her siblings if she called police. Kohlhepp had to register as a sex offender.

But that didn't stop him from getting a South Carolina real estate license in 2006 and building a firm.

Wright said "it's strange" that Kohlhepp managed the pretext of a normal life for so long.

Scott Waldrop, who's lived next door to the Woodruff property for nearly 22 years, said he thought Kohlhepp was a serious Doomsday "prepper" who liked his privacy, but "he didn't seem like a threat."

Waldrop said when he saw the container, it was full of bottled water and canned goods. After buying the property two years ago, Kohlhepp immediately started putting a chain link fence around it.

Waldrop said Kohlhepp paid him to put no trespassing signs, cut trees for him and other odd jobs around the property. Kohlhepp also installed deer cameras and put bear traps throughout.

"I was the only one he let over there, I think because I laughed at his jokes and listened to him," he said. "I just hate to know somebody who's done something like this."

Kohlhepp has a house about 9 miles away in Moore, where neighbor Ron Owen said Kohlhepp was very private, but when they did talk across the fence, he was a "big bragger."

Kohlhepp liked to talk about the money he made day trading online, for example, and about his two BMWs. He recently told Owen, 76, that he'd spent $80,000 on the chain link fence.

"We didn't see any signs whatsoever that this was going on," Owen said. "My first reaction's a baseball bat, but I know I'm not to take that in my own hands. God will deal with him."