Don't be alarmed by a low-flying helicopter over Cape Cod in the next month or so.

Starting Monday, a helicopter will drop oral rabies vaccine baits intended for raccoons and other wildlife over portions of Barnstable and Plymouth counties, the Cape Cod Times reports.

The distribution of the vaccine baits to the north and west of the Cape Cod Canal will continue through June 4, the Cape Cod and Southeast Massachusetts Rabies Task Force said in a statement.

About 68,000 oral rabies vaccine baits will be distributed. Using a helicopter allows the state's wildlife services to get baits into areas not accessible by vehicle. The program is designed to boost wildlife rabies vaccination rates and prevent the reemergence of raccoon rabies.

The vaccine is contained in baits that have a strong fish smell, unpleasant to people but attractive to raccoons, which are vaccinated against rabies after consuming the baits, the statement said.

The vaccine is safe for dogs that might accidentally consume it, although some dogs might get an upset stomach. Baits not found and consumed within one week will dissolve. 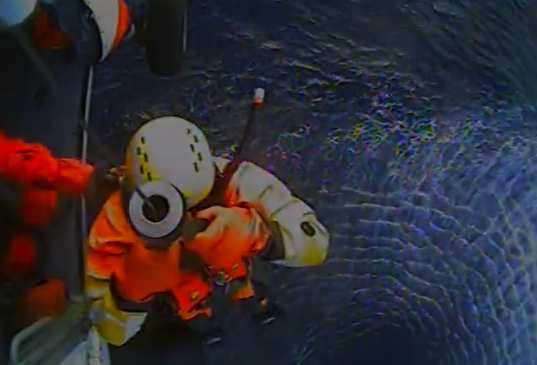 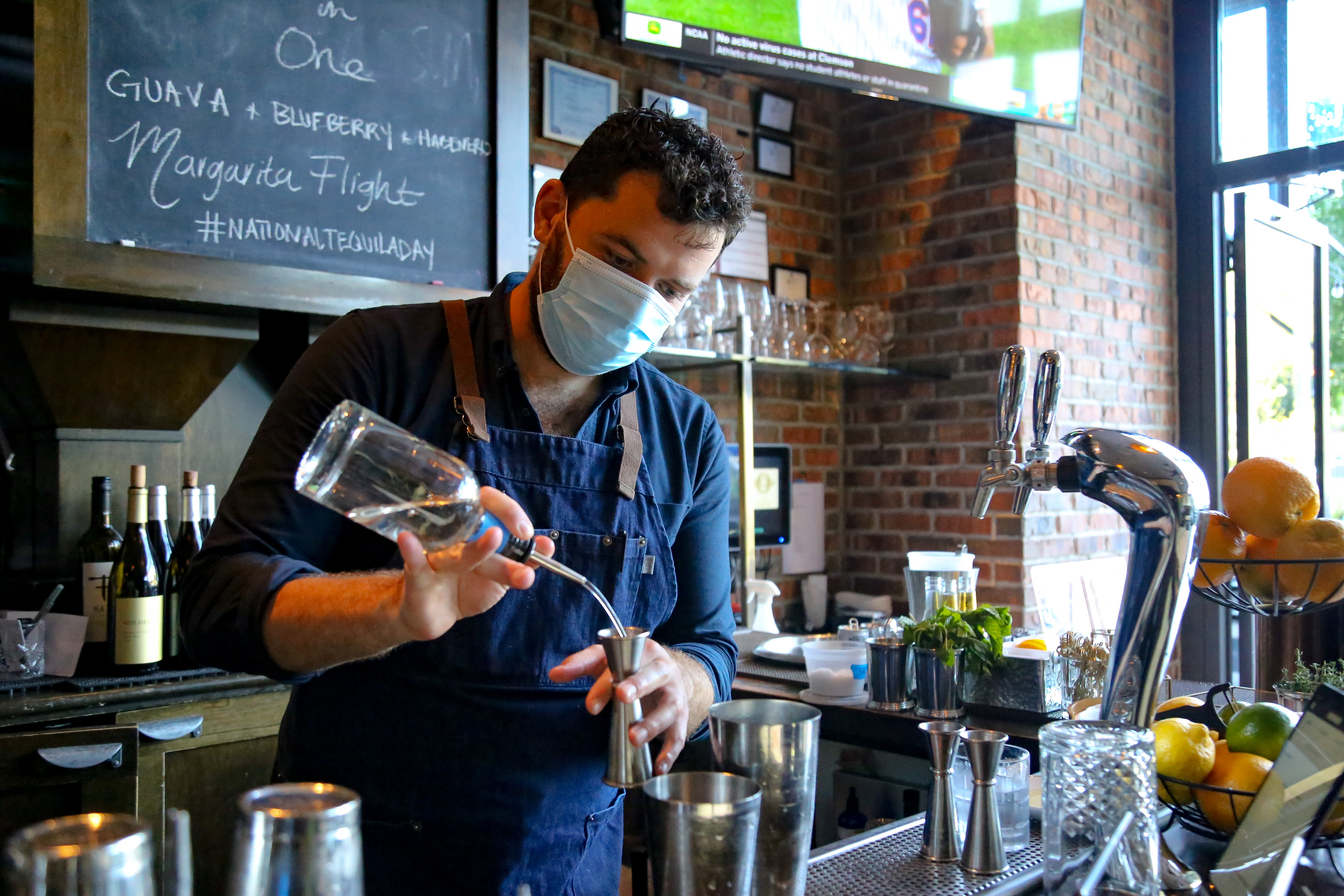