The FBI has sent a memo to law enforcement agencies across the country warning of possible armed protests at all 50 state Capitols starting Jan. 16, and also says an armed group has threatened to travel to Washington, D.C., the same day and stage an uprising if Congress removes President Donald Trump from office, according to a senior law enforcement official.

The memo, which was first reported by ABC News, includes information provided by the ATF, DEA, Defense Department, Park Police, and the U.S. Marshals, among other agencies, according to the law enforcement official. Some of the information came from social media, some from open source, and some from other sources of information.

While the memo discusses possible threats discussed by online actors for Jan. 16 through the inauguration of President-elect Joe Biden on Jan. 20, it doesn’t mean that law enforcement agencies expect violent mass protests or confrontations in every state, NBC News reported.

For instance, a spokesperson for the FBI in Boston says, “At this point in time, the FBI Boston Division is not in possession of any intelligence indicating any planned, armed protests at the four state capitals in our area of responsibility. (ME, MA, NH, and RI) from January 17-20, 2021.” 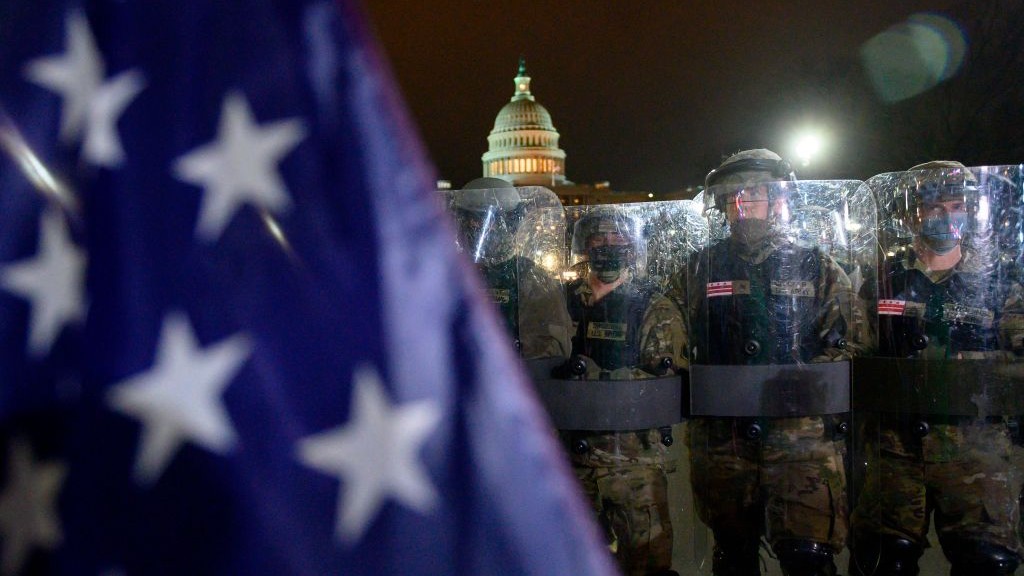 At Least 10,000 National Guard Troops to Be Deployed in DC 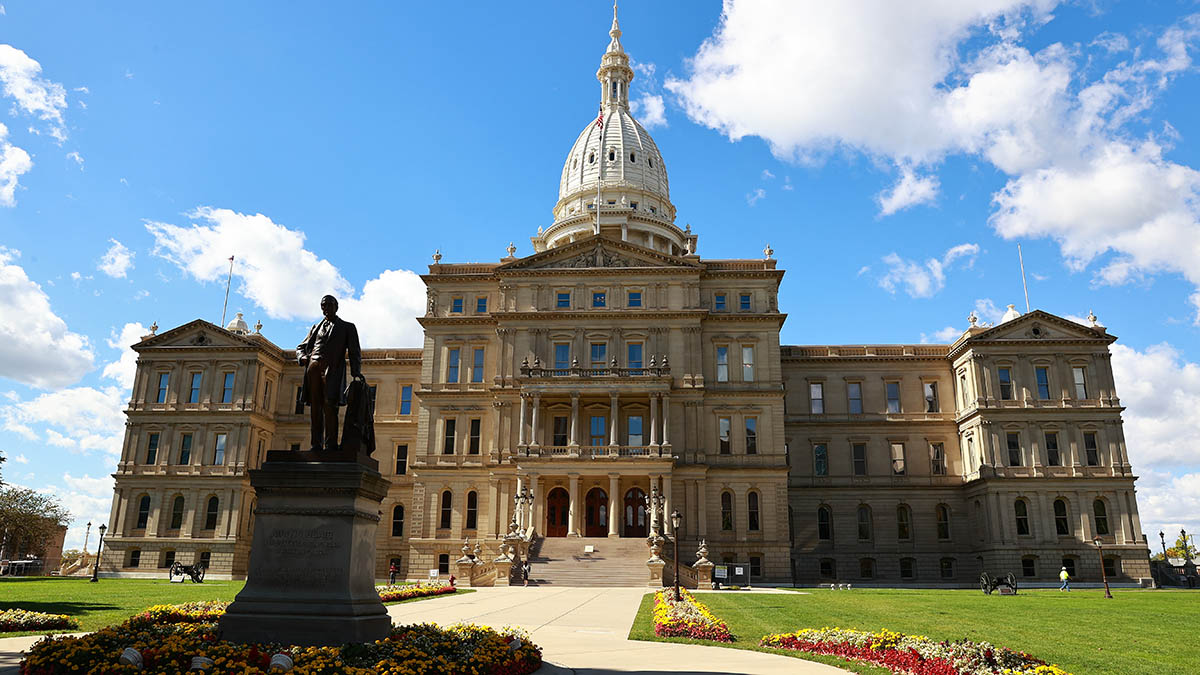