U.S. marshals and Montgomery County police were trying to make an arrest in a 1992 cold case, police said

Montgomery County Police shot and killed a man in Virginia Beach on Wednesday after tracking him down using DNA evidence from a 1992 cold case killing.

"During the course of the investigation, a confrontation with the suspect ensued, resulting in the detectives using deadly force," police said in a statement.

Huitz was suspected in the death James Essell, who was stabbed 29 times behind the counter of his Sugarloaf Mountain Market in Comus on March 22, 1992, during a suspected robbery.

The killer left some of his own blood at the scene. Still, the case eventually went cold.

In 2017, police commissioned a new sketch of the killer using technology that examined DNA from the killer's blood to show what he may have looked like then and now, but the case remained unsolved. 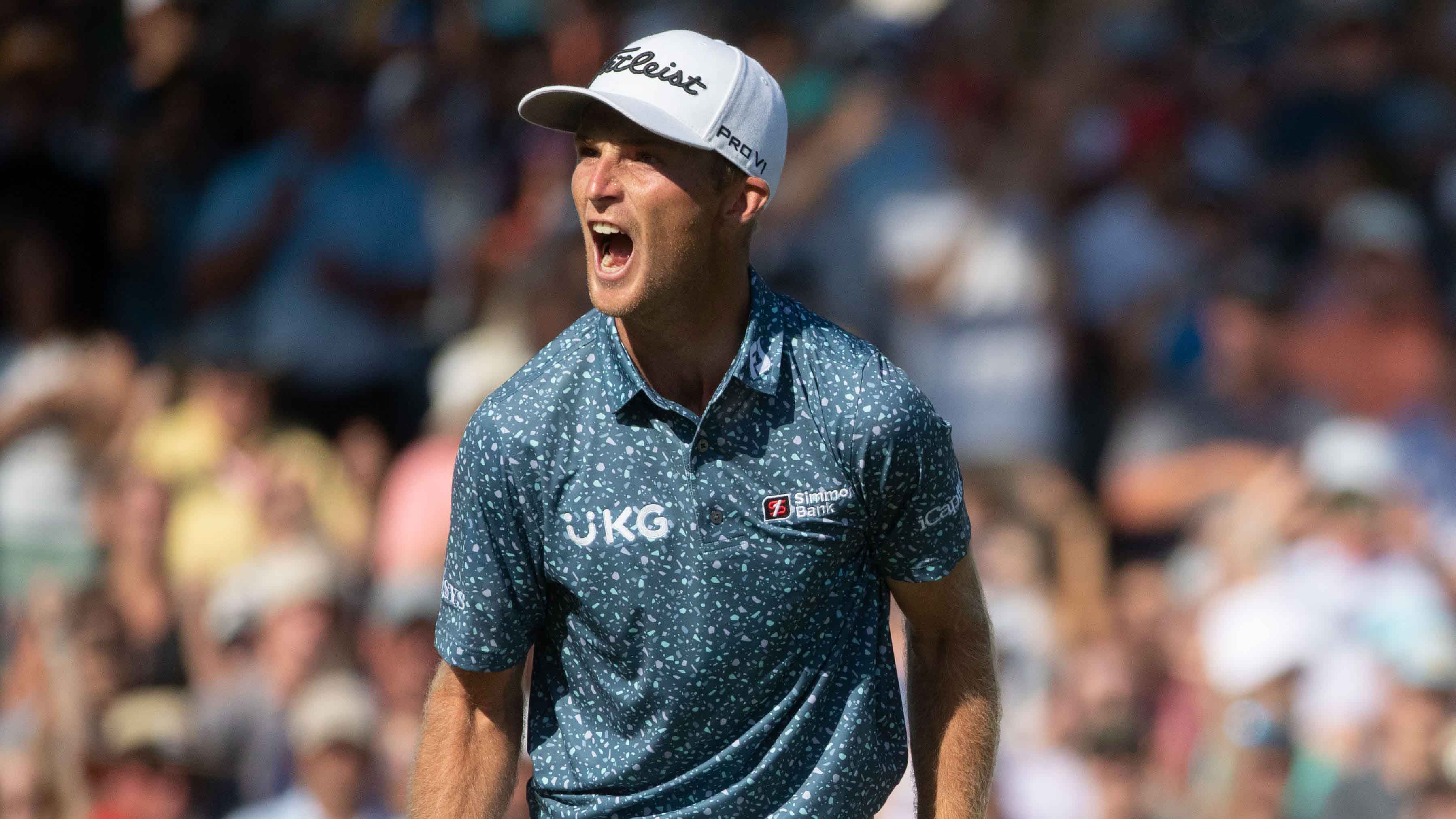 Will Zalatoris 2 hours ago

But another DNA advance would lead detectives to suspect Huitz. They served a warrant to collect Huitz' DNA. Montgomery County Police say it was a 100% match.

But as police and U.S. marshals went to arrest the suspect as he sat in a car outside his Virginia Beach home on Wednesday, the encounter turned deadly.

Huitz was shot before 7 a.m. in the 900 block of Maitland Drive. The location is in a neighborhood that's a short walk to the Atlantic Ocean and one of many military installations in the area.

Huitz died at the scene. No law enforcement officials were hurt.

The Montgomery County detectives will be placed on administrative leave, per standard procedure. Virginia Beach police will investigate.

“We’re diligent with our investigations, and that may span decades, but that’s why we have a cold case unit … that’s why we don’t give up,” a Montgomery County police officer said. “I like to say we’re pit bulls and we’re just not letting go. We are going to follow this thing all the way through, and that’s what we do.”

Virginia Beach officers were not involved, the department said.