Republican Gov.-elect Glenn Youngkin says education will be a top priority. He’s hoping to use some funding to create more charter schools

From teaching virtually to managing hybrid instruction to teaching in-person and masked, educators are still in the thick of a challenging time.

The outgoing governor — who will be out of office on Jan. 15 — said a state budget surplus gives lawmakers a chance to finally push state teacher salaries above the national average. During his term, teachers have received two 5% raises, with the second deferred for a while by the pandemic. 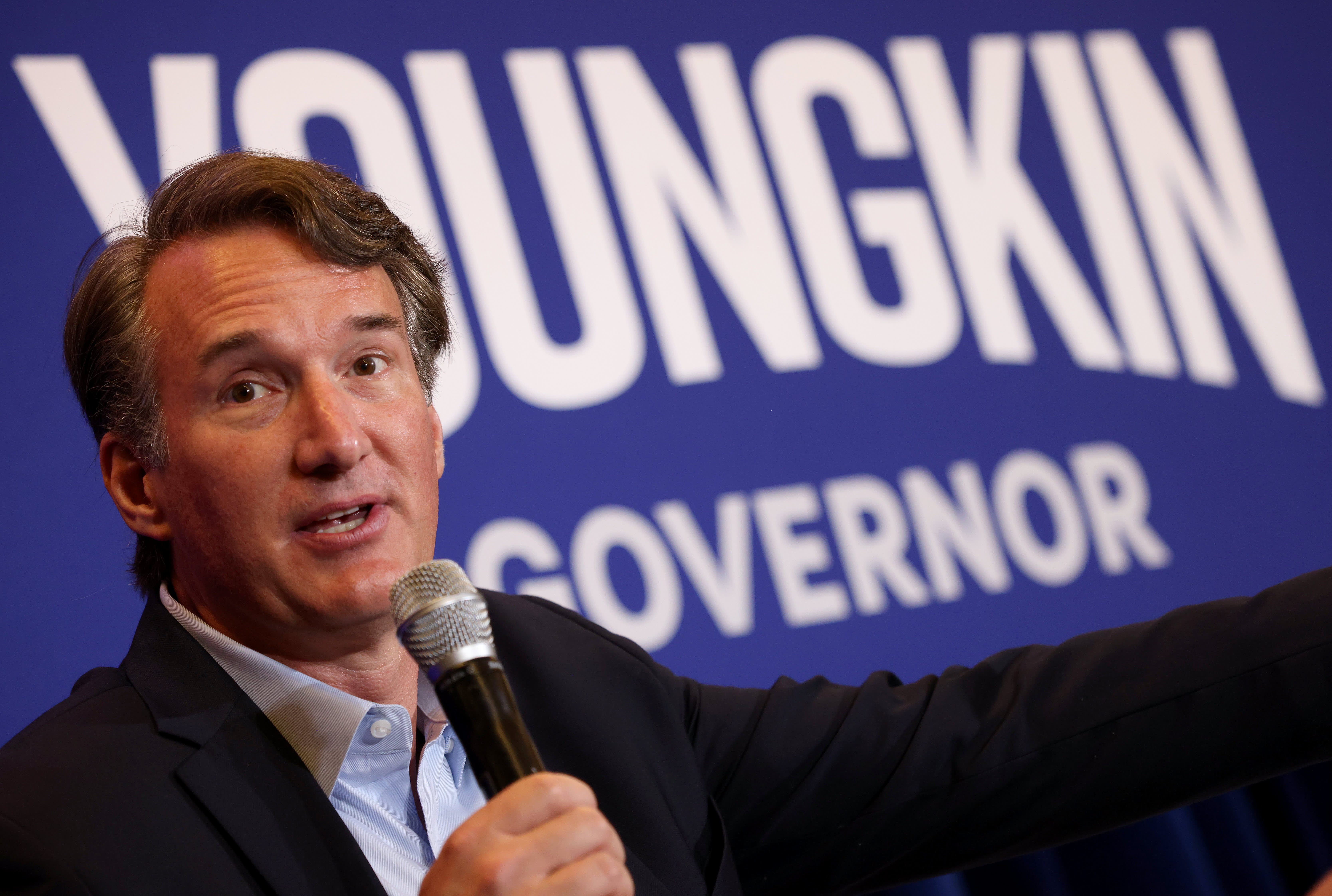 Youngkin Put $20 Million of His Own Money Into Campaign 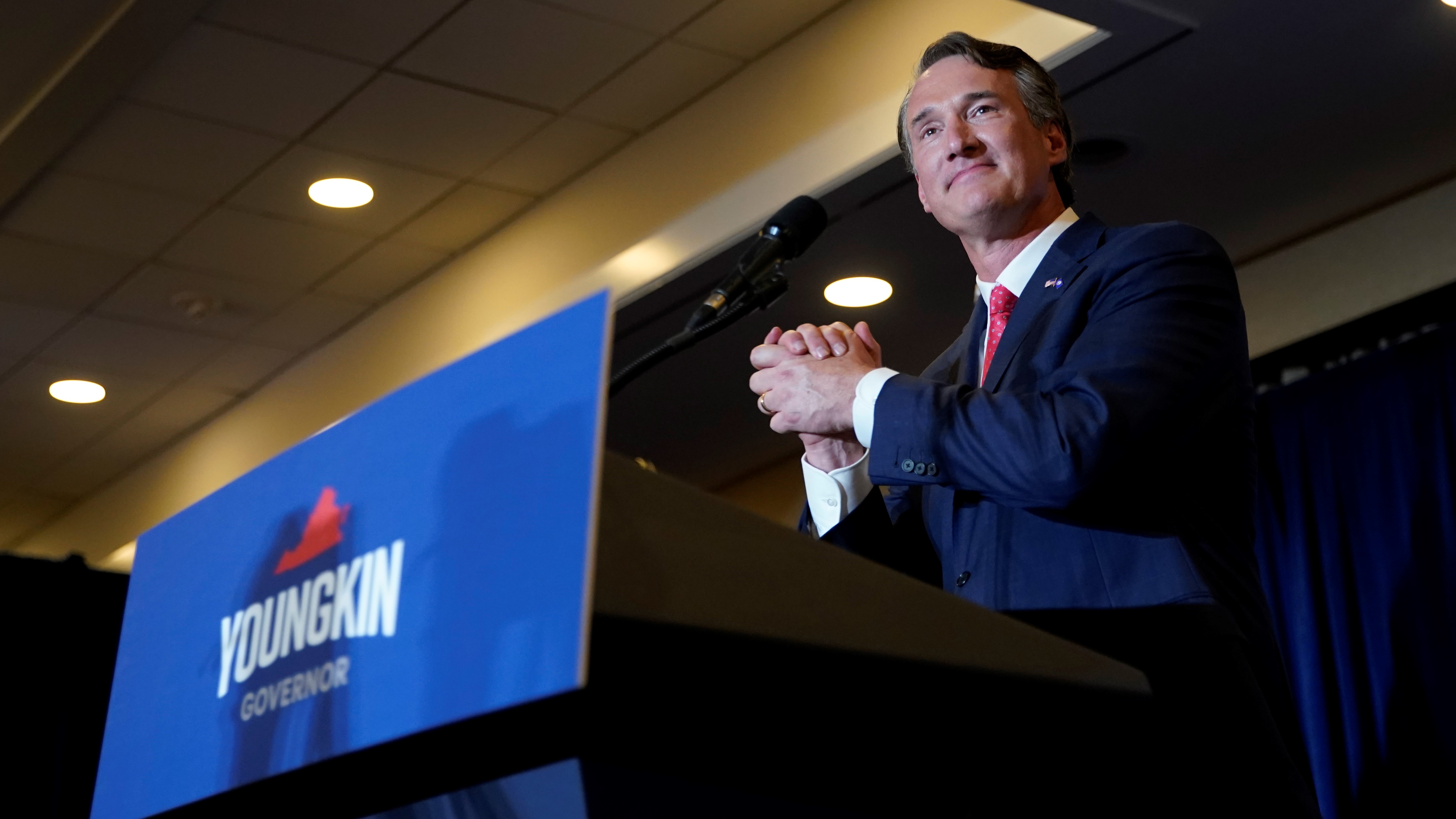 Republican Gov.-elect Glenn Youngkin says education will be a top priority. He’s hoping to use some funding to create more charter schools.

"Our governor-elect has run on having a strong education system, and if we’re going to do that, we’re going to have to put our money where our mouth is,” he said.

A spokeswoman for Youngkin declined to say whether the governor-elect would support a 10% pay hike but pointed out that Youngkin’s day-one plan does include raising teacher salaries.

“I think with the budget surplus we are excited that this will actually happen. When it’s proposed you never know either way, but we are going to stay positive and hopeful that this actually passes,” she said.

The possible financial pat on the back might also help school districts fill a growing number of teaching vacancies.