Virginians should expect Glenn Youngkin to pursue a number of policy changes as governor, including on COVID-19 vaccine mandates, taxes and education, political analysts told News4

Virginia is set to enter a new era under Glenn Youngkin, who prevailed with 51% of the vote for governor, according to NBC News. The Republican entrepreneur beat out Democrat and former governor Terry McAuliffe after they presented differing visions for the future of the commonwealth.

Virginians should expect Youngkin to pursue a number of policy changes, including on COVID-19 vaccine mandates, taxes and education, political analysts told News4.

“Administratively, particularly in terms of health and education, we’re likely to see pretty significant changes,” analyst Bob Holsworth said in the final days of the race. 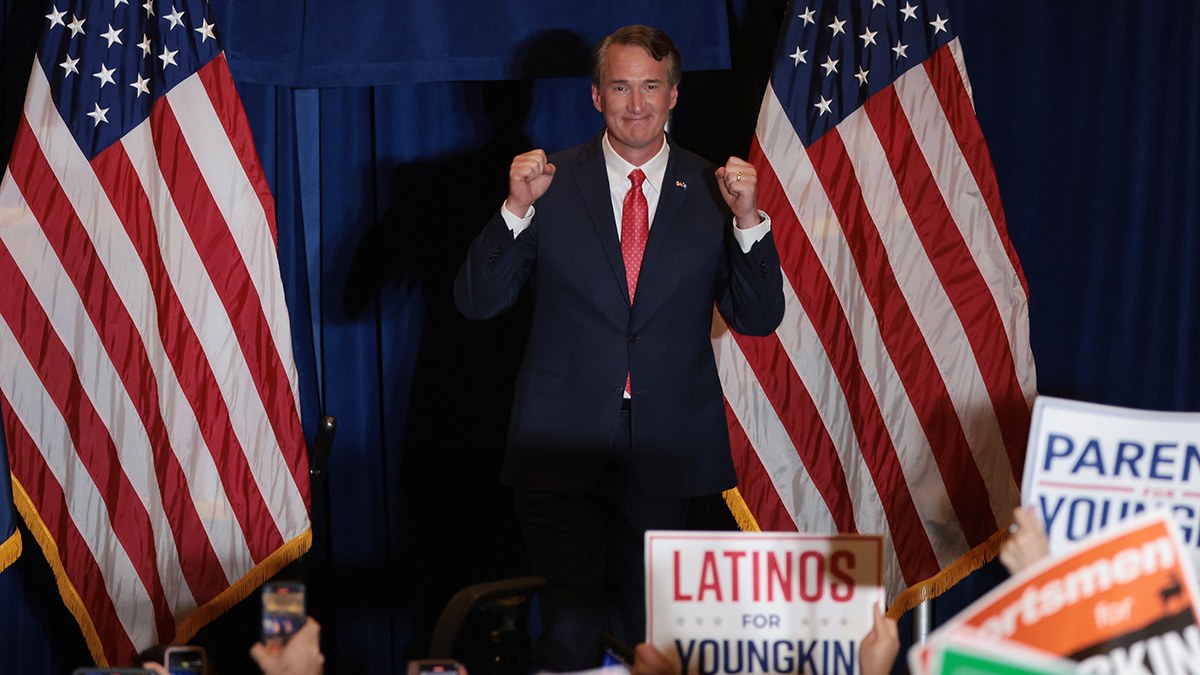 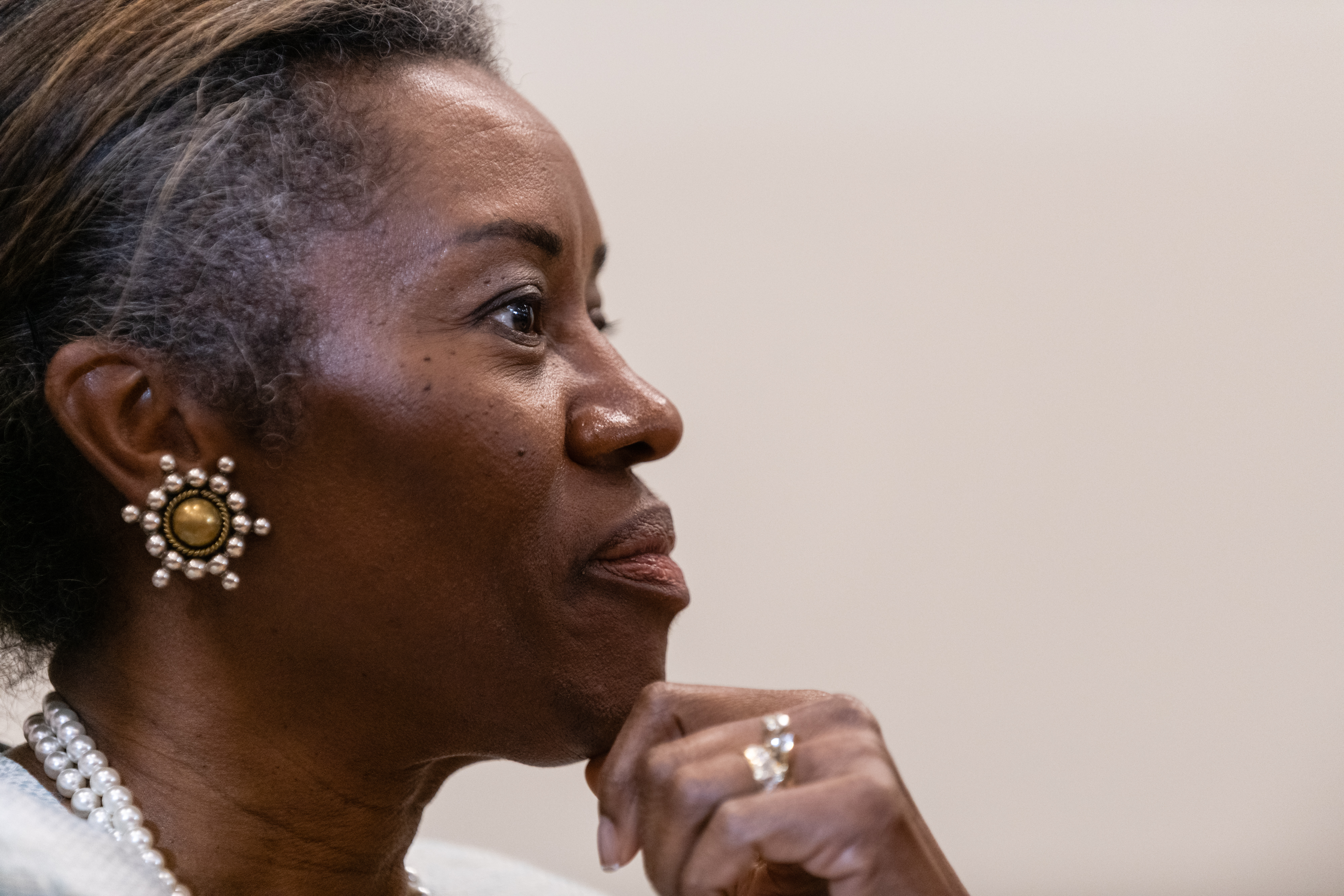 Political analysts said Virginians can expect Youngkin to pursue changes in these areas:

Youngkin is expected to loosen or eliminate face mask mandates and vaccine mandates, including in schools, said Dr. Jatia Wrighten, a political science professor at Virginia Commonwealth University. Wrighten said she expects Youngkin to frame efforts to control the spread of COVID-19 in terms of one’s own rights, rather than our obligations to our communities.

“With Youngkin coming in, the message is likely to be very different,” she said.

Youngkin is expected to tighten restrictions on abortion. He has called himself “pro-life” and indicated support for restricting the procedure after 20 weeks of pregnancy, according to Washington Post fact checkers.

His campaign website touts an endorsement by the anti-abortion rights group National Right to Life.

Tax changes will need legislative approval, Carey and Holsworth each pointed out.

“The impact is more political for people than economic,” Holsworth said.

Analysts said they expect Youngkin to pursue major changes to education, including on teachings about race, the treatment of transgender students and the creation of charter schools.

Youngkin says he will ban the teaching of critical race theory, though it’s not part of any public school curriculum and doing so would likely take action by the legislature or state board of education.

He’s expected to press the state school board to change a requirement that school districts develop policies on the treatment of transgender students.

He said he will create at least 20 charter schools, will require schools to have school resource officers and will start an investigation into two sexual assault cases in Loudoun County Public Schools.

Youngkin may push back on Gov. Ralph Northam’s criminal justice reforms, including as they relate to marijuana, Wrighten said.

Youngkin’s campaign staff said in a tweet this summer that he would not make marijuana use and possession a crime again. It’s unclear, though, if Youngkin could affect when retail sales begin.

Wrighten said she would watch whether Youngkin would pursue voter restrictions.

When Youngkin was asked last month about whether he would sign legislation restricting voting rights, he said he wanted to restore trust in the election process.

He proposed removing the Department of Elections from the purview of the governor's office and making it “independent,” restoring a voter ID requirement and making sure “voter rolls are updated.”