Turning Off Red-Light Cameras Can Be Deadly, Study Says

Red-light cameras are widely hated, but a new study says getting rid of them can have fatal consequences.

Traffic deaths from red-light-running crashes go up by nearly a third after cities turn off cameras designed to catch drivers in the act, according to a study by the Insurance Institute for Highway Safety. The institute is funded by auto insurers.

While cities continue to add cameras at intersections with traffic signals, at least 158 communities have ended their red-light camera programs in the past five years, the study said. 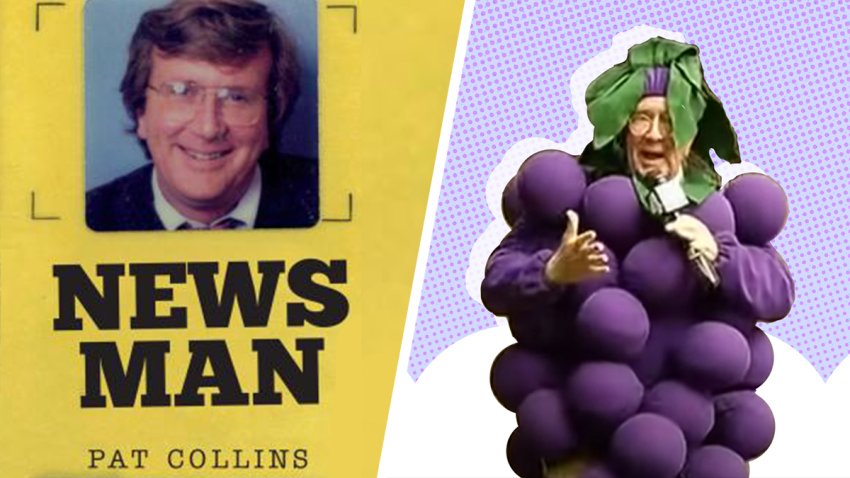 They found that, after adjusting for other factors, red-light-running crashes went up 30 percent.

Further, all types of crashes at intersections with traffic signals went up 16 percent. That finding suggests that red-light cameras deter other behavior by motorists, not just red-light running, said Wen Hu, co-author of the study.

A second part of the study compared fatal red-light-running crashes in 57 cities with camera programs to 33 cities that haven't introduced cameras, finding that the rate of such crashes was 21 percent lower in cities with cameras. The rate of all types of crashes at intersections with traffic signals was 14 percent lower when cameras were present.

"Debates over automated enforcement often center on the hassle of getting a ticket and paying a fine," said the institute's president, Adrian Lund. "It's important to remember that there are hundreds of people walking around who wouldn't be here if not for red-light cameras."

Dozens of communities have ended their red-light camera programs in recent years amid complaints that they are designed primarily to raise money through tickets rather than to enhance safety. Courts in some states have sided with motorists against camera programs.

Jake Nelson, the AAA automobile club's research director, said the club supports the use of red-light cameras if they're used properly, meaning data show the need for them at particular intersections -- usually, a high number of fatalities. And money collected through the program should be used exclusively for traffic safety programs, he said. But when those tests aren't met, AAA has joined with opponents in some communities to oppose them.

Otherwise, Nelson said, "you have to question what are we really doing here? Are we saving lives or are we raising money?"

A motorist who runs a red light risks a T-bone crash where the front of one vehicle slams into the side of another. Those crashes are among the most likely to result in death or serious injury.

Other studies have shown that red-light cameras increase the likelihood of rear-end crashes as drivers race through yellow lights only to run into the back of a vehicle on the other side of the intersection. But rear-end crashes are more likely to be minor, with far fewer fatalities and injuries than T-bone crashes.

It's not surprising that the institute study found a large increase in fatal crashes after cities turned off their cameras, given the lethality of T-bone crashes, Nelson said.