The former student, Kevin Hayes, filed the lawsuit in 2014, saying the fraternity should have made sure its chapters and members followed its anti-hazing rules.

The $3 million lawsuit claims Hayes was beaten, body-slammed and spanked with a wooden paddle on a daily basis between September 2013 and December 2013, and was instructed not to tell anyone. 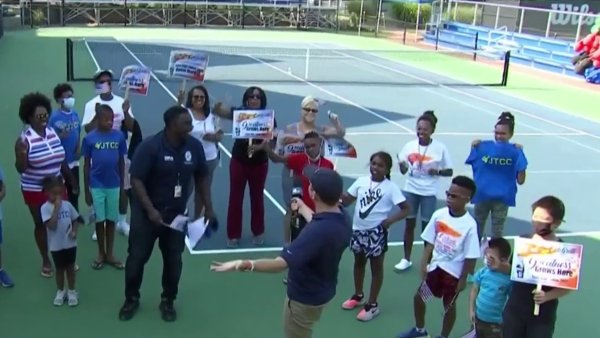 Hayes said he hired an attorney because he couldn't take the continued harassment.

Bowie State University is not named in the lawsuit.