Toll Lanes Now Back in Plan for I-270, Beltway in Maryland

Toll lanes are again a possibility for Interstate 270 and the Capital Beltway.

The D.C. area’s transportation planning board voted Wednesday to reinstate a proposal for their creation on I-270 and part of the Beltway, between Frederick and the American Legion Bridge. With the approval, the project is eligible for federal funding.

Gov. Larry Hogan called the board’s decision a “great victory for Marylanders sick and tired of being stuck in soul-crushing traffic.” He said in a statement that the transportation proposal would “deliver a new American Legion Bridge, real traffic relief on the Capital Beltway, more transit services for the region, thousands of jobs, and long-term economic growth and environmental benefits.”

Debate over the toll lane plan has been heated, with opponents expressing concern about high tolls.

The plan to put toll lanes along parts of the Maryland Beltway and I-270 cleared another big vote. But that vote also drew plenty of protesters who don't want the new lanes. News4's Adam Tuss reports. 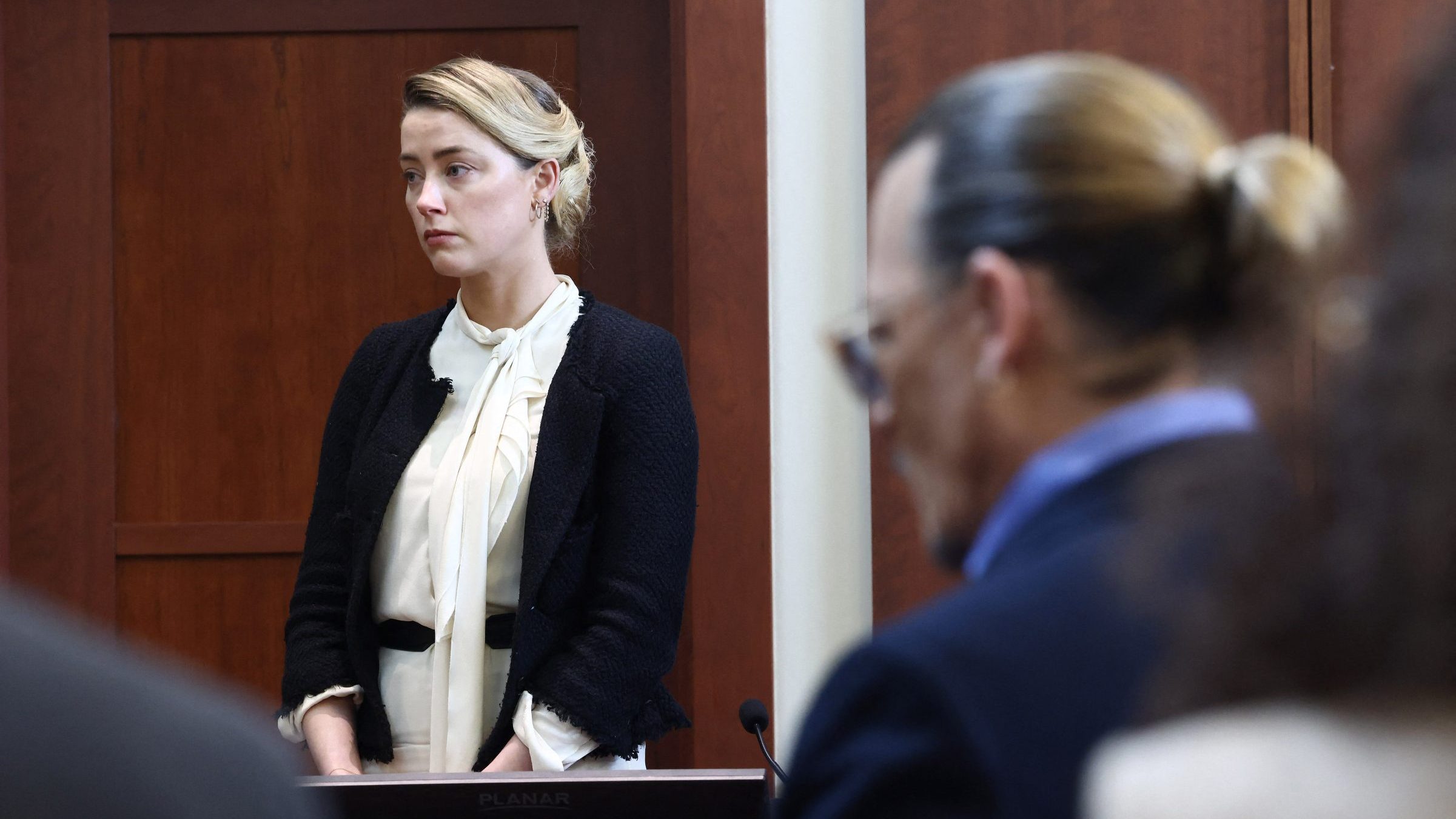 The project still needs to undergo environmental review and be approved by the state public works board.