What can we expect on the roads, on Metro and at airports in the year ahead? News4's Adam Tuss takes a look.

The coronavirus crisis dramatically changed conditions on the roads, rails and at airports in the D.C. area. A year into the pandemic, we’re taking a look at the state of transit — and what we can expect next.

In February 2020, officials were taking preliminary precautions to guard against the spread of COVID-19. No one in the region was known to have the illness yet.

“At this point, the risk of transmission of the virus is very low. As of now, there have been no confirmed cases in the area,” Metro Chief Safety Officer Theresa Impastato said at the time.

Metro is preparing a plan in case of an outbreak. Transportation Reporter Adam Tuss reports.

Within days, the virus was here and the wheels of the commuting world ground to a halt. Many of us put the brakes on going to the office or rolling through airports, and the monotone hum of traffic quieted.

As more people in the region get vaccinated every day, commuters and transit agencies are growing more confident they’ll see a new normal soon.

Metro tops the list of groups that need commuters back the most; the agency relies on riders for revenue to keep trains and buses running. At many points in the past year, rail ridership was down a staggering 90 percent.

Metro trains and buses will be busier in the months ahead, Impastato, the agency safety officer said in a recent interview.

“I think it’s more likely that we’ll see the expedited recovery and the return of our ridership, likely in the summer or the fall,” she said.

Metro has had to close a number of stations for what it calls “routine deep cleaning” in the last few days. Riders often got very little notice of the closures. News4’s Adam Tuss started asking the transit agency what’s prompting these closures.

At D.C.-area airports, even the busiest days of the past year were still more than 1 million passengers short of normal.

New COVID-19 testing stations are being set up locally, and airlines continue to tout features like hospital-grade air filters on planes to ease travelers’ concerns. But ultimately, widespread vaccination is likely to be what lifts many people’s fears of flying.

Both Reagan National and Dulles International airports will soon offer COVID-19 tests to travelers. News4's Adam Tuss looks at when those tests will be ready to go and how it will work.

On the roads, congestion dropped a stunning 77% from 2019 to 2020, in the biggest decline of any city in the country, according to the transportation research group INRIX.

Before the pandemic, D.C.’s population would swell by about 79%, up to more than 1 million people, during the workday, studies have found. When the pandemic hit and officials urged government and office workers to start working from home, downtown streets were eerily empty, even at rush hour.

The Day That Changed Us All: A Year of COVID-19 in Photos

Experts expect that rush hour traffic will be lighter for some time, as many people continue to work from home.

“We’ve learned that we need to be agile,” Bob Pishue of INRIX said. 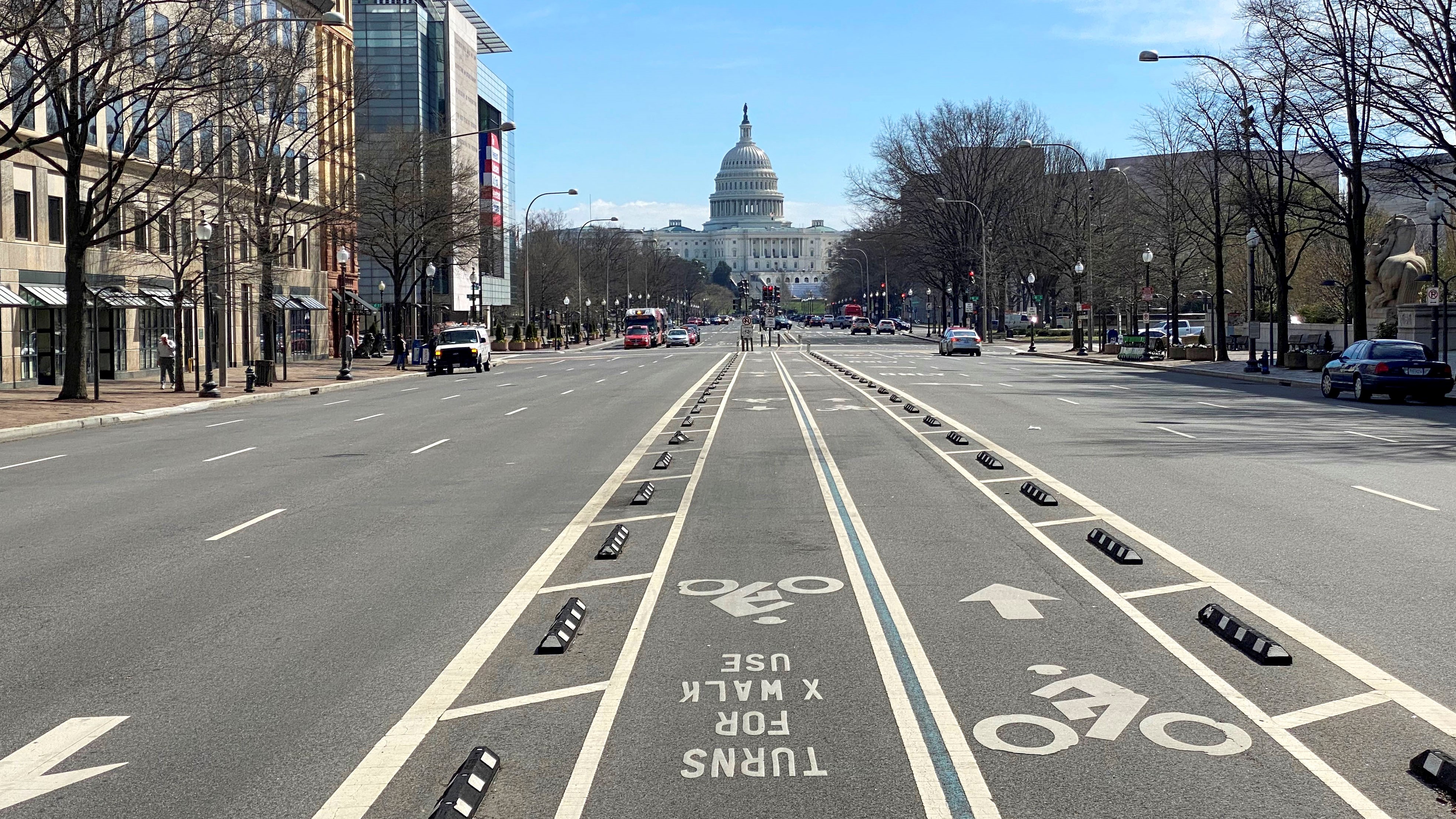 DC Saw One of the Largest Drops in Traffic Congestion Amid Pandemic: Study 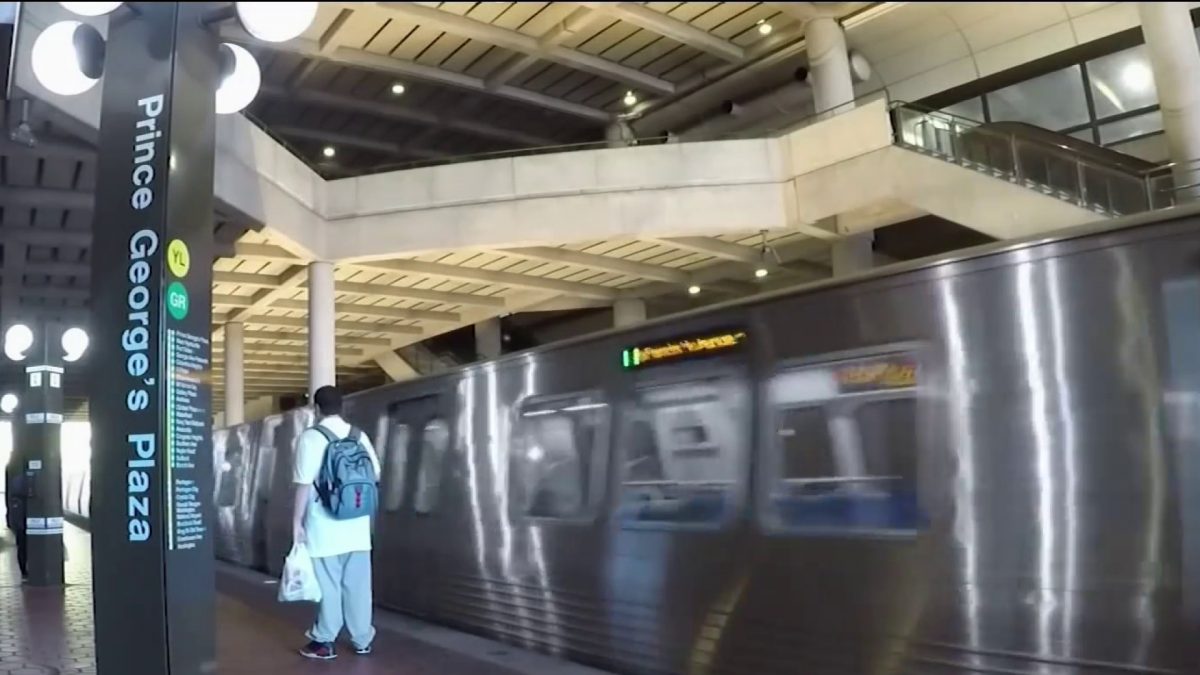 “[We have] more flexible work schedules, employers understanding employees’ needs as far as travel a little bit more. And I think that is one of the silver linings that have come out of this pandemic.”