Plane lands safely after being struck by lightning.

A front of severe thunderstorms moved fast through the D.C. area Tuesday evening.

The storm dropped hail on some parts of the region and several lightning strikes were reported.

A flight that had just left BWI en route to Denver made an emergency landing at Dulles after being struck by lightning at about 7:10 p.m. No injuries were reported, and passengers of United 593 will be transfered to another plane to continue their trip.

Next, the front moved through Fairfax County in Virginia and Prince George's and Charles counties in Maryland. 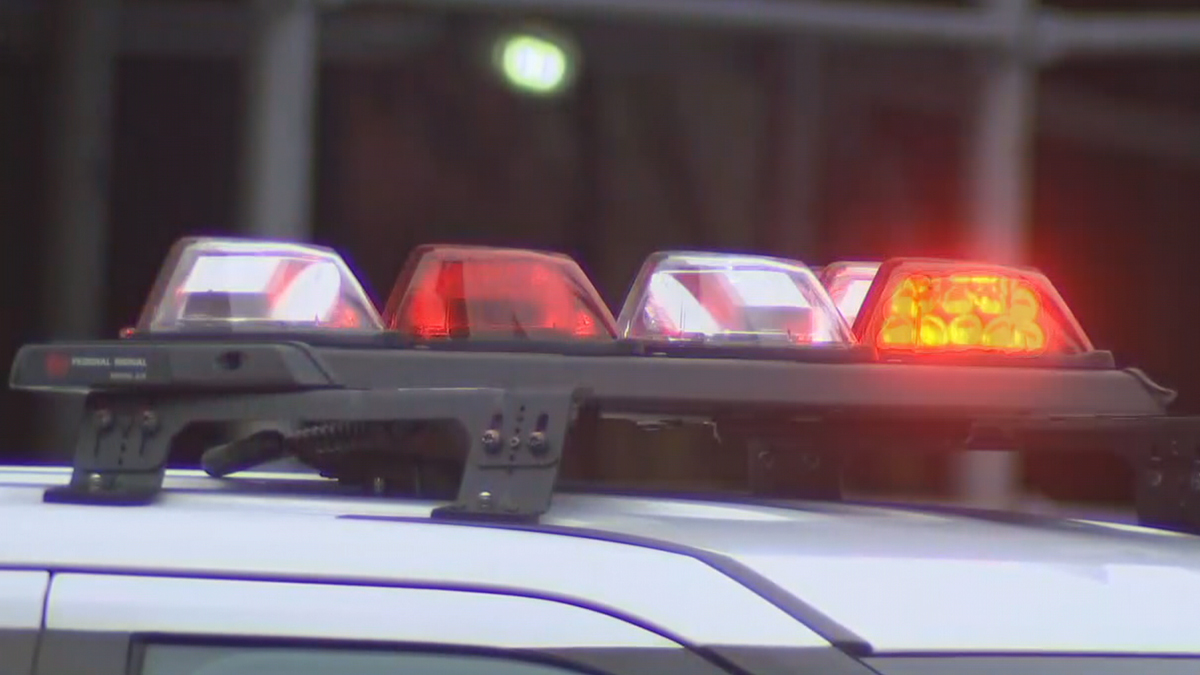