Keshawn Belasco, 16, and Mikayle Qawwee, 19, of Waldorf, were charged with first-degree murder, gun charges and armed robbery, the county sheriff's office said in an update Friday afternoon. Though Belasco is a juvenile, he was charged as an adult.

Officials said they texted each other two days prior, with one asking, "Where are the sweet licks?" in an apparent reference to committing a robbery.

Brown was killed Tuesday in the driveway of his home. The North Point High School senior was the son of a Prince George's County detective and the brother of two county officers.

A suspect was arrested in the killing of 17-year-old Bradley Brown. Brown was shot in his family's driveway in Charles County. News4's Shomari Stone reports.

According to police, Brown had been selling THC vape cartridges and Freeman allegedly sold marijuana. Police said in court documents in Freeman's case that Brown and Freeman communicated on Snapchat about the possible sale of THC vape cartridges. Both of the honors students and school athletes had a gun when they met at Brown's home, the documents say. The gun found next to Brown was his father's service weapon and hadn't been fired.

Anyone with information is asked to contact Charles County police. 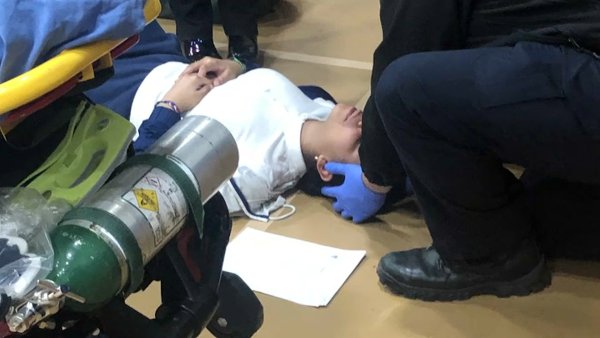 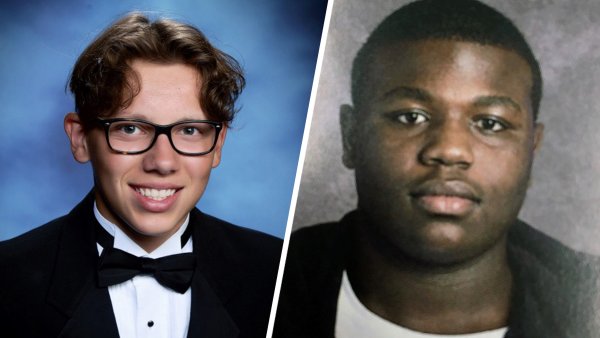