Bystanders called 911 on Monday afternoon saying two teenagers had fallen out of a canoe, said fire department spokesman Capt. Russ Davies, according to the Capital Gazette.

The boys, Davies said, “were attempting to swim back.”

One boy was pulled from the water by rescuers aboard a fire boat, while firefighters on land tossed a rope from a pier to help the second teen.

Both teenagers were in the water for about 20 minutes, but neither required medical attention after being brought to safety, Davies said. One teenager was wearing a personal flotation device, while the other was not, Davies said.

With the water temperature at about 54 degrees, Davies said the teens would have encountered trouble had they been in the bay much longer. He said the fire department urges people to keep tabs on weather conditions before boating. 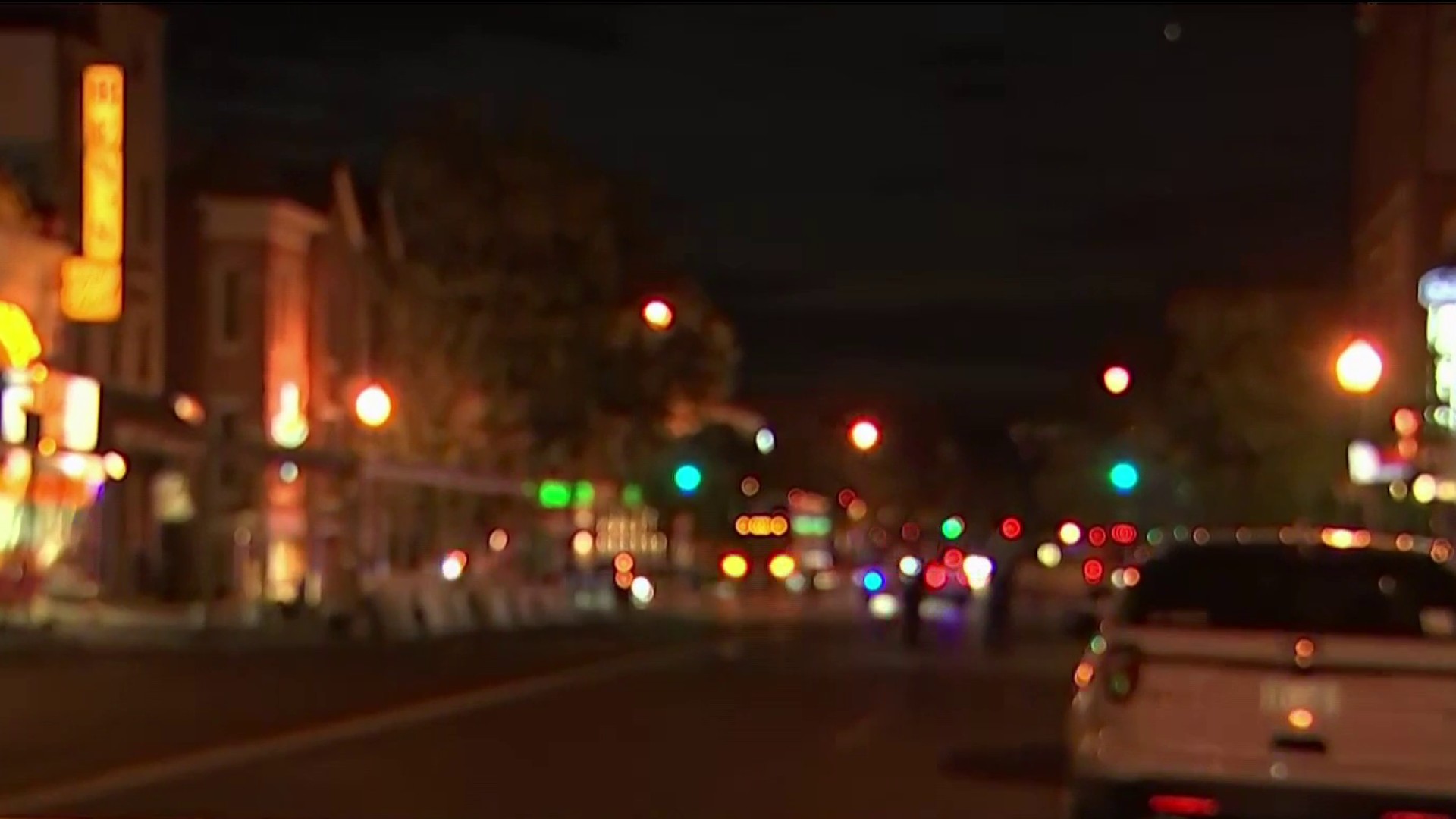 Earlier this month, a woman and her 8-year-old son were found dead after a boating accident on the Chesapeake Bay. They were members of the Kennedy family.