Service was restored on Metro’s Red Line on Monday morning after an electrical fire Saturday night led to disruptions.

Service between the Farragut North and Van Ness stations was back as of about 9:50 a.m., Metro officials said. Trains will run every 10 minutes, the agency said.

The closure began Saturday night, after sparks and fire were spotted near the Dupont Circle station. Officials found burned-up electrical cables. It still wasn’t clear as of Monday afternoon why the cables sparked up, but we now know a train with passengers was close to the sparking and potential smoke.

“It’s probably 100 feet away from me in total,” a train operator in the tunnel could be heard telling central control.

Metro has a troubled history with smoke and trains in tunnels. Smoke filled a train at L’Enfant Plaza in 2015, killing a woman.

Red Line riders coped with shuttle buses during Monday morning's commute after a fire Saturday disrupted service. Service was back as of about mid-morning. News4's Juliana Valencia reports.

An electrical fire and "low-voltage cable arcing" broke out Saturday at the Dupont Circle station. No injures were reported. Riders boarded shuttle buses, including for the busy Monday morning commute.

“I was on track to get to work early today. Now I’m gonna be late," one woman said as she dealt with the shuttle bus system.

Red Line trains were first delayed Saturday at 9:30 p.m. between the Van Ness and Farragut North stations after a fire broke out at the Dupont Circle station, and for what WMATA initially said was a “track problem."

DC Fire and Emergency Services were at the scene at 12 a.m. working on an “electrical issue,” according to a tweet. By 3:30 a.m., DC Fire tweeted they had isolated the station's power and the burning had ended.

Metro said crews were "working continuously to make repairs so service is restored... in time for your morning commute." Early Monday, though, Metro said that repairs on the "complicated work" continued.

Rail Transit OPS, an independent monitor of WMATA, said Red Line delays were due to low-voltage cable fires and an “explosion” near Dupont Circle on Saturday between 9 p.m. to 2:30 a.m.

"At this point in the investigation, evidence suggests that there was a failure of a low-voltage electrical cable that led to an electrical fire which damaged adjacent cables," WMATA said in a statement. "The GM has directed rail management to undertake a systemwide inspection of low-voltage power cables, starting with the underground portion of the system."

Many passengers said they were caught off guard.

"I'm fine with delays. I can't stand the shuttle. That shuttle just now was packed," rider Jonathan Smith said. "And it took like a half-hour to go, I don't know, two miles."

"This is the route that I take to work, and it is quite time-consuming," passenger Selwin Dsilva said. "The Uber costs about $25, so I have to take the bus.” 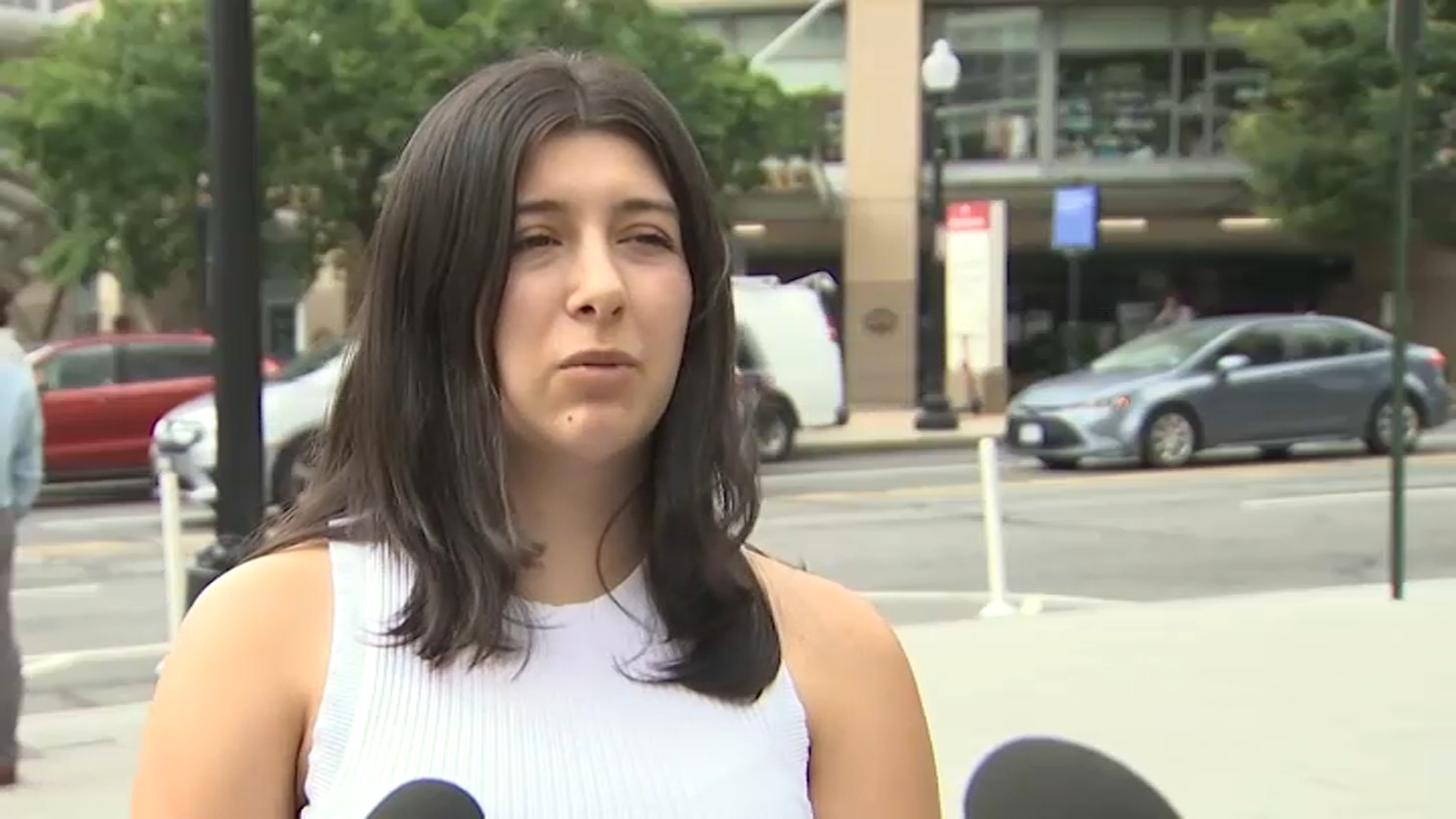 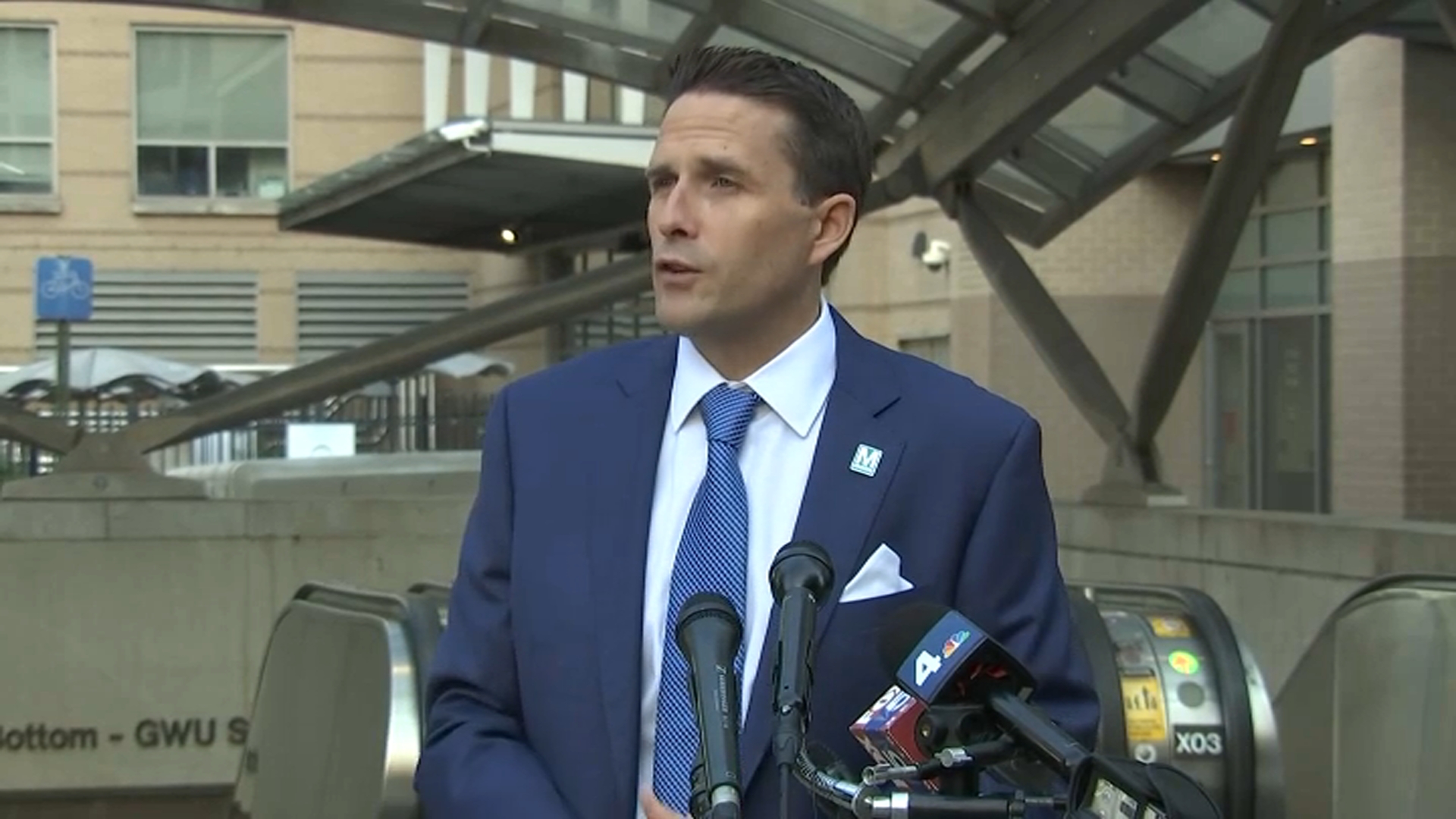 Metro’s new general manager, Randy Clarke — who’s been on the job for just over a week — pledged to get to the bottom of what happened. He apologized in a tweet for the impact on customers and said Metro will conduct an "after action review" of the agency's response.

"It is clear this incident could have been handled better, especially in relation to communications on trains and bus shuttles," Clarke wrote.