Maryland Route 210 Not Changing to Piscataway Highway Under Current Legislation

Recently signed bill only gives the highway a designation

Legislators who were expecting the name of Route 210 in Maryland to change from Indian Head Highway to Piscataway Highway are learning that's not going to happen.

The bill many people thought would change Route 210’s painful Indian Head name did not change the name at all.

“We were under the impression it was going to be renamed, so it was kind of a surprise to hear that they just want to designate Route 210 as Piscataway Highway,” said Chief Jesse Swann of the Piscataway Conoy tribe.

"Designate" is written in the bill and apparently is different from a name change, which misled Del. Jay Walker (D-District 26), who sponsored the legislation. 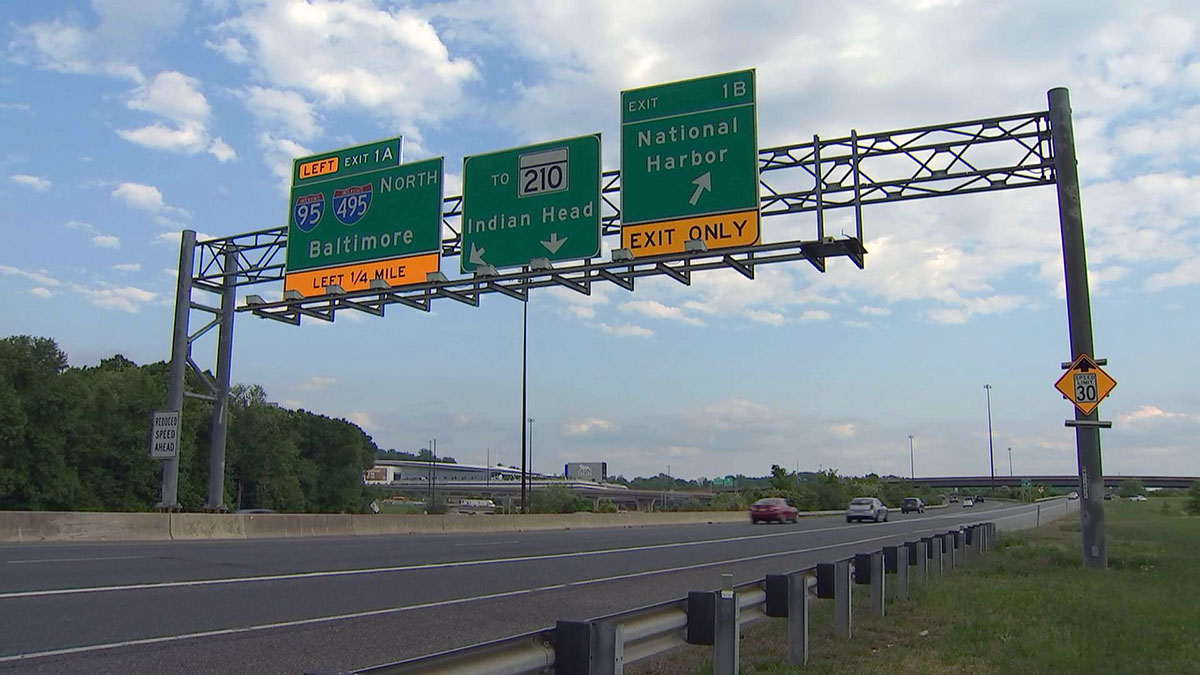 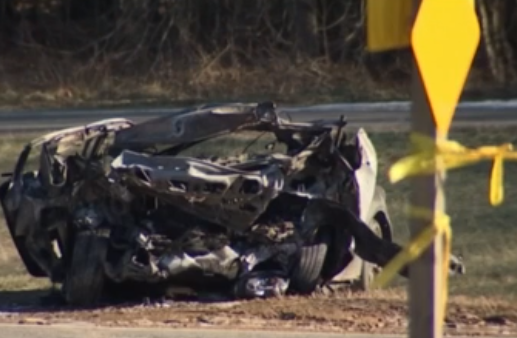 “That's just not what the legislative body wanted to do,” he said. “We wanted to change the name of the highway. It should not say Indian Head Highway, period. Not a designation.”

That's what he and others said during testimony on the bill. That’s also what Prince George’s County Executive Angels Alsobrooks supported in her written testimony calling for renaming the highway.

MDOT released a statement, saying in part, “Following Governor Larry Hogan signing legislation (HB 1433) … the Maryland Department of Transportation State Highway Administration is proceeding with the designation of Maryland 210 as Piscataway Highway. This legislation creates a designation of the highway not a renaming.”

There won't be any signs changed or GPS modifications. Under the current legislation, there will be two signs designating Route 210 Piscataway Highway that are expected to be up by October.

He said he's having conservations to figure out where the breakdown happened. Meanwhile, the tribe hopes this can be figured out sooner rather than later.

The name Indian Head Highway is synonymous with deadly car wrecks and pedestrian deaths. Some native people call it the ghost highway.

The history of the name is brutal.

“At one particular time, it was a strategy of warfare where they removed the heads of Indians to scare away the neighboring tribes that were raiding their forts and so forth,” Swann said. “The name has stuck throughout years.”