A 12-year-old Northern Virginia boy was charged with sexual battery after girls in his class reported that he touched them inappropriately.

The student at Rippon Middle School in Dumfries is accused of touching sixth-grade girls starting in September. Police say several allegations came to light this week after one girl spoke up.

"We did have a courageous young lady who did feel that the touching was inappropriate and alerted a staff member, who then notified the school resource officer," Prince William County police spokesman Nathan Probus said Wednesday. 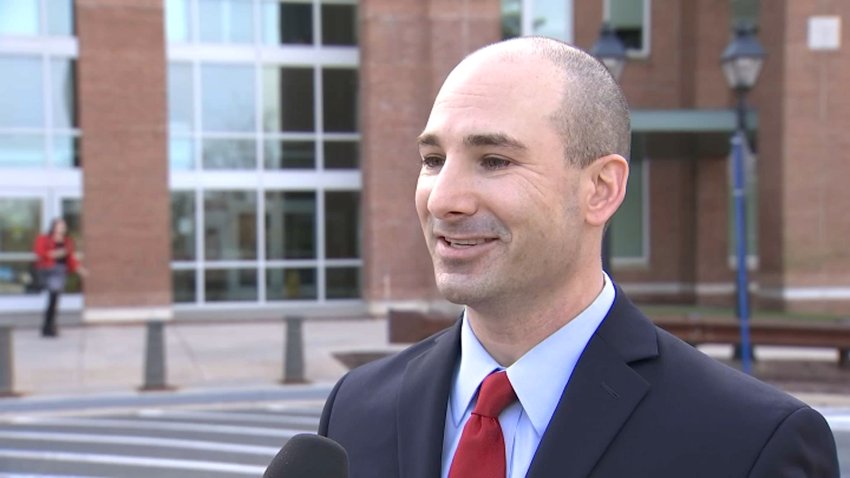 The school resource officer was able to determine that multiple girls said they were victims too. Police say the boy, whose name they did not release, touched the girls in their private areas, over their clothes. He did so in the school's hallways, during school hours, police said.

School Principal Scott Bergquist said in a letter to parents: "The safety of our students and staff is my highest priority, and I applaud the students who reported this behavior to an adult. Working collaboratively, we can ensure we have a safe and nurturing school climate."

The boy's case is being handled through the juvenile intake process. He was not placed in juvenile detention.