Jackson, who died in 2005, was portrayed in the acclaimed 2016 film "Hidden Figures"

NASA has officially named its headquarters building in Washington, D.C., in honor of engineer Mary W. Jackson in a ceremony on Friday.

Jackson, who died in 2005, was portrayed in the acclaimed 2016 film "Hidden Figures." She overcame the barriers of segregation and gender bias to become the first Black woman to be an engineer at NASA. 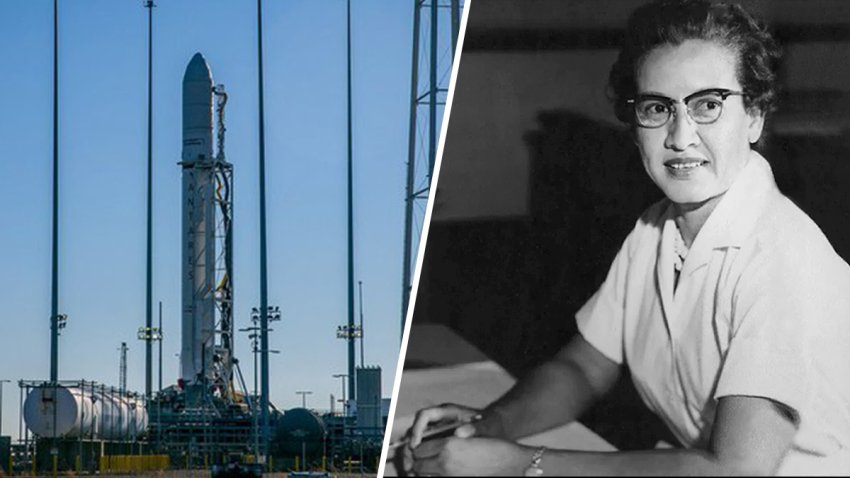 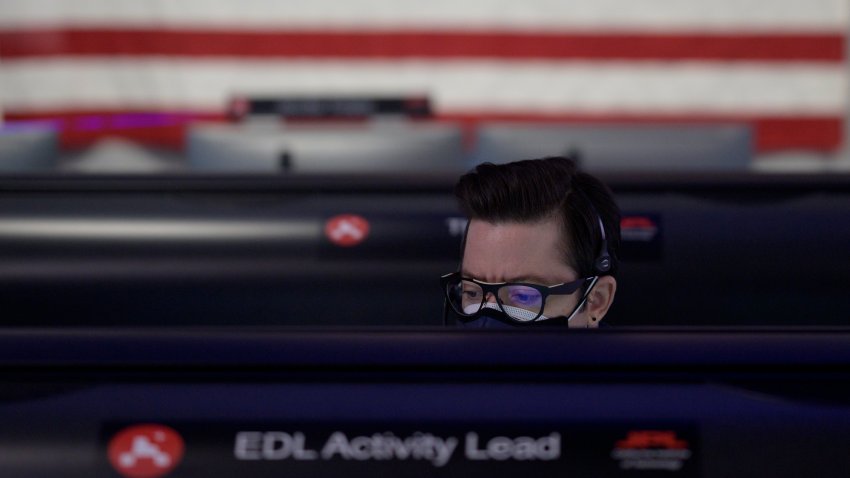