Mother in Coma After Fatal Wrong-Way Crash in Charles County

A mother is in a coma after a driver going the wrong way struck her car head-on in Charles County, Maryland, over the weekend.

"Just the thought of her having to go through that experience, it was a lot," Sharp's daughter, Shahnah Sharp, said.

The teen driver died in the crash. State police believe alcohol was a factor.

"I wouldn’t dare drive drunk and risk somebody else’s life just to have a little bit of fun," Shahnah Sharp said.

The teen driver was a senior at South County High School in Lorton. The school sent a letter to parents identifying him as 17-year-old Dean Spears. 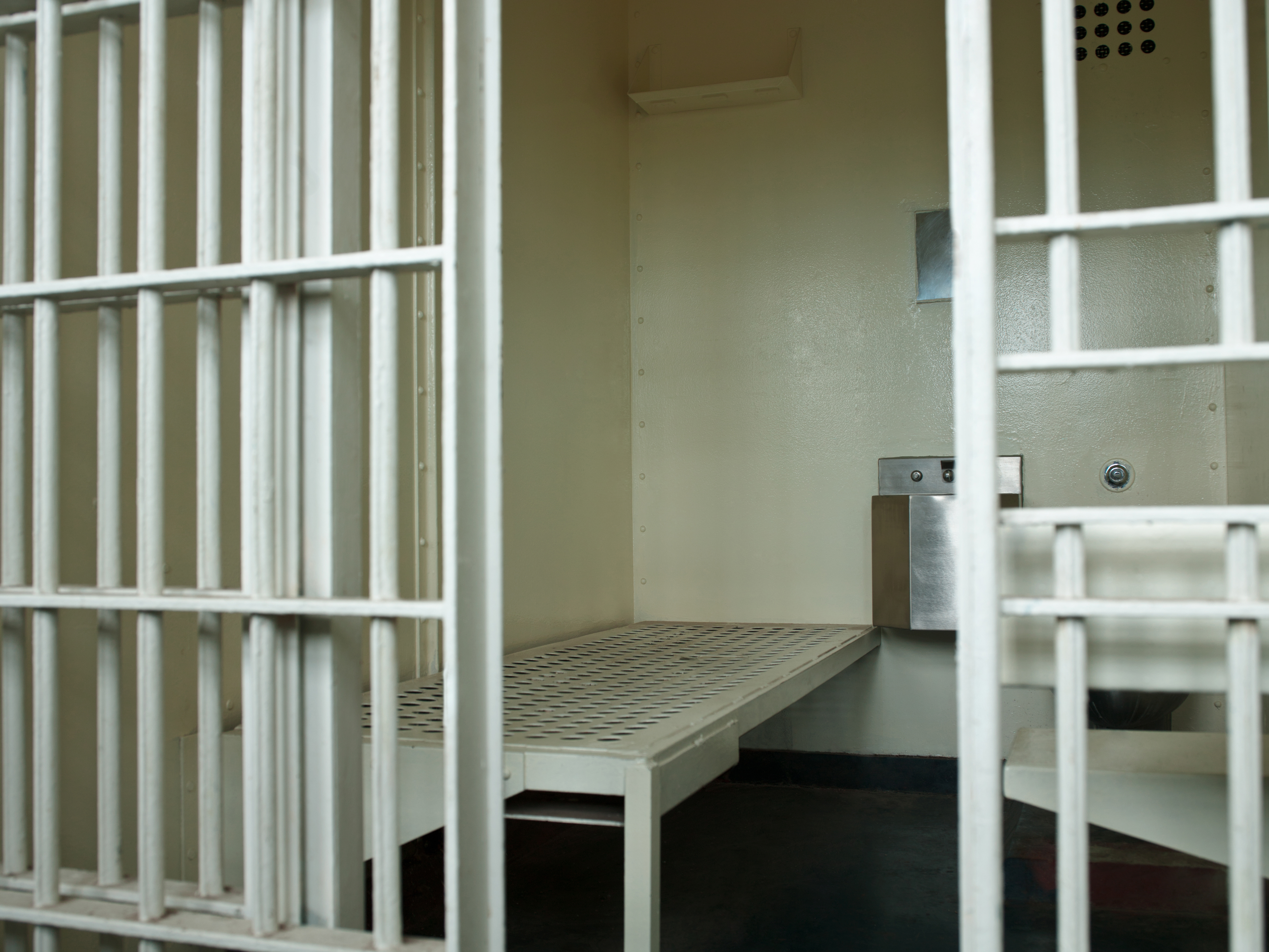 "Who’s to say what condition my mom is gonna be in when she does get the chance to walk out of the hospital," Shahnah Sharp said.

Two other teens, ages 18 and 19, were riding in the Jeep. It is still unclear if they were hurt in the crash.