UPDATE: Montgomery County Public Schools will only have to make up two days of school after the state board of education approved their plan to hold clases April 21 and June 13.

School districts in Maryland continue to make plans for making up snow days this winter.

After Frederick County canceled three days of its spring break, the Maryland State Board of Education granted the county's request for a two-day snow waiver, meaning classes there will end June 11 as originally planned.

“Well, I think the state superintendent indicated she wanted to see us make up more instructional time, so if we resubmit, we'll have to meet that in order for it to be accepted,” said Dana Tofig of Montgomery County Public Schools. 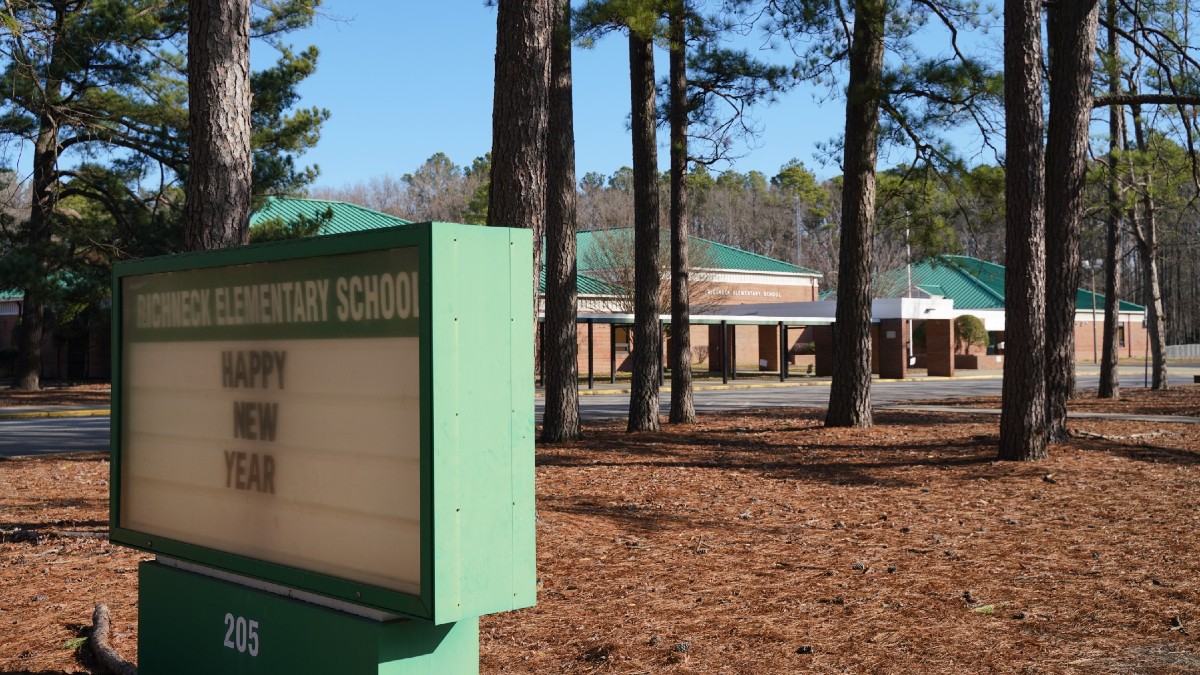 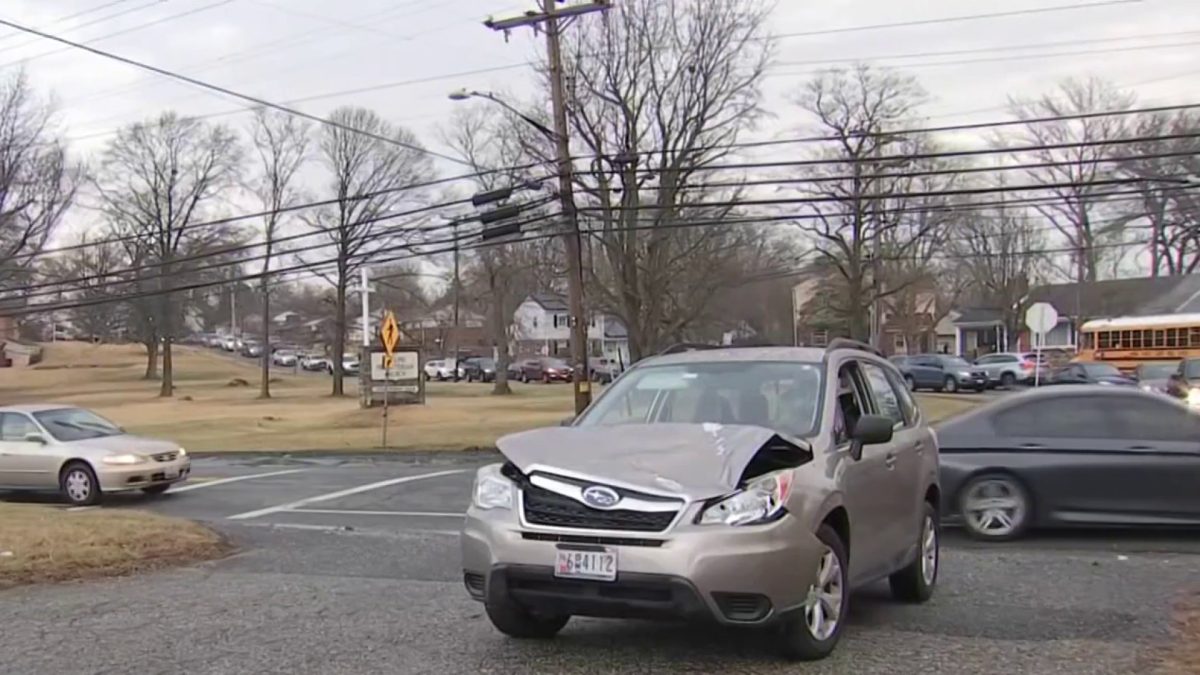 Montgomery County had planned that its last day would be June 12 but now says students will be in class June 13 and could be required to attend classes into the next week, possibly until June 19.

"I don’t have a job yet but I'm trying to get one over the summer,” high school junior Isaiah Lyons. “It would affect me because I won't have a lot of time, and a lot of college students will be back and they might all the jobs."