A grand jury indicted a Maryland police officer accused of providing confidential police information to a prostitute he was paying for sex.

The department said it learned of Mendez allegedly sharing the information in April 2019. He was suspended two days later. Another officer immediately reported Mendez after learning of the allegations against him, police said.

Once the criminal case is complete, Mendez will face an administrative investigation within the department.

Interim Chief Hector Velez said stopping this type of behavior is a matter of community trust.

“It’s troubling,” he said. “The residents of Prince George’s County expect better of the men and women that serve them.”

The department didn't say what kind of information was shared, but it was part of an ongoing investigation. No one was hurt as a result of it, police said. 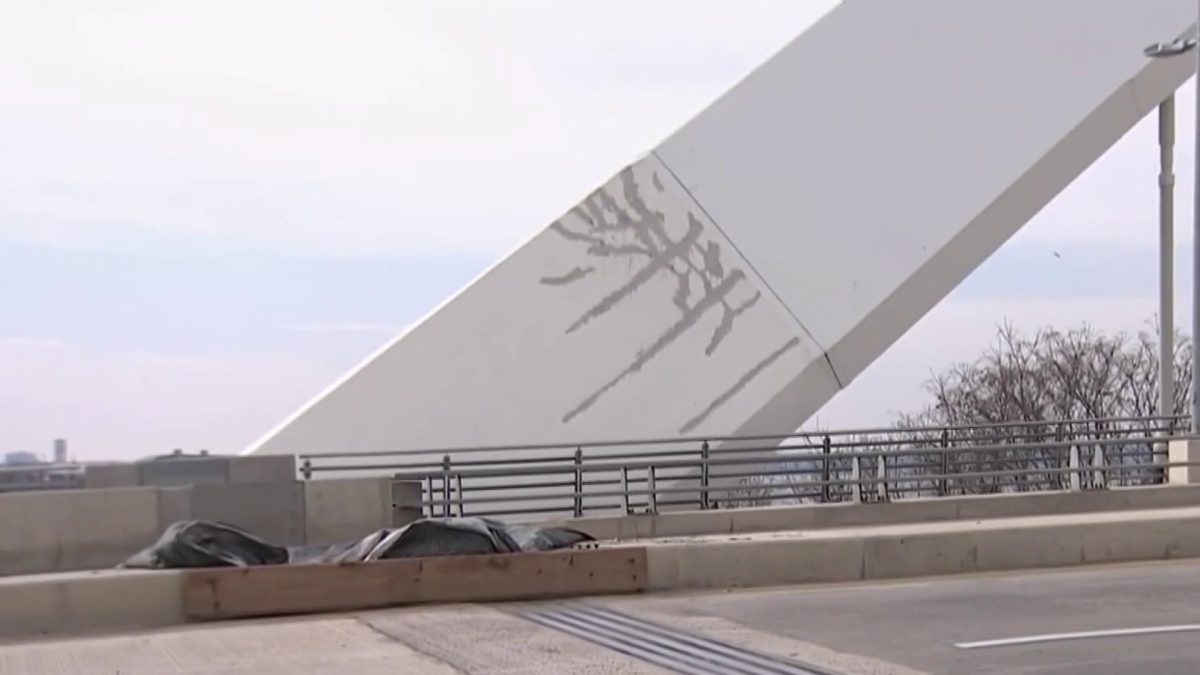 “There is no excuse for corruption, and this case will be treated no differently,” State’s Attorney Aisha Braveboy said in a statement. “Corruption of any kind will not be tolerated in Prince George’s County.”

Mendez joined the department in 2009 and was assigned to the Bureau of Investigation when he was suspended.