Police in Annapolis are looking for a man who has been missing since the Fourth of July.

Authorities say 51-year-old Frederick Stamm uses a wheelchair and his right leg is amputated below the knee.

Someone dropped Stamm off to watch the fireworks in Annapolis on Saturday, but he did not meet his ride at a planned location after the show. Stamm has not been seen since. 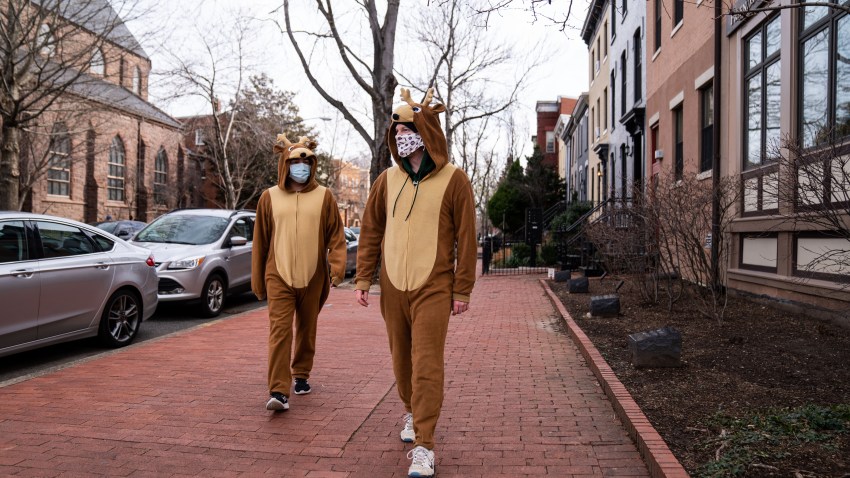 He was last seen wearing a polo shirt with an American flag design and a red, white and blue hat. His left foot was in a hospital boot.