A 29-year-old man has been charged with killing two men Thursday inside a home on 58th Street NE.

Bright is accused of shooting Clifton David Francis, 51, and David Aumon Watkins Jr., 45, both of Northeast D.C., police said. One of the men was pronounced dead on the scene; the other man was taken to a hospital, where he died. 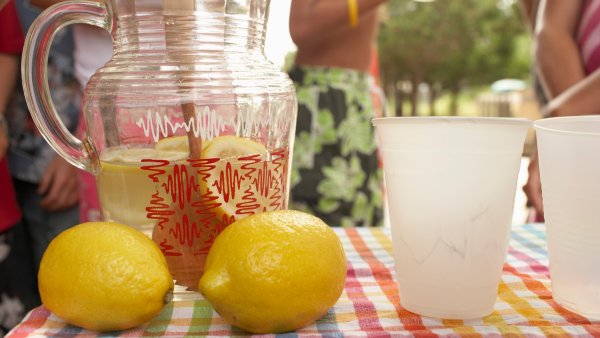 The shooting occurred on the 500 block of 58th Street NE, about a half mile northwest of the Capitol Heights Metro station. D.C. police were called to the scene about 1 p.m.

Information on what preceded the shooting was not immediately released.