The Commercial Property Acquisition Fund provides down payment assistance of up to $750,000 or 25% of the sale price of a commercial property in the District

With a turn of a key, LaToya Liles-Walker stepped into her hair salon for the first time — not as a tenant, but as the building’s owner.

“Look at the month, its Women’s History Month," said Liles-Walker, the CEO and founder of Tsunami Hair Studio in Northeast. "This is history and it's just an abundance of blessings.”

That blessing came in the form of down payment assistance through the District’s Commercial Property Acquisition Fund.

Liles-Walker’s salon has leased its building since 2013. Now, it’s all hers.

To Liles-Walker, owning the building is all about building legacy.

"Generational legacy. For my children to come, for my family, for my friends, for my stylists, for my staff," she said.

City First Enterprises, a 501c3 affiliated with City First Bank –– the largest Black-led bank in the country –– administers the $4 million dollar fund. The goal is to ensure entrepreneurs in low-income communities have access to the same capital big businesses and white-owned businesses have to purchase commercial property. 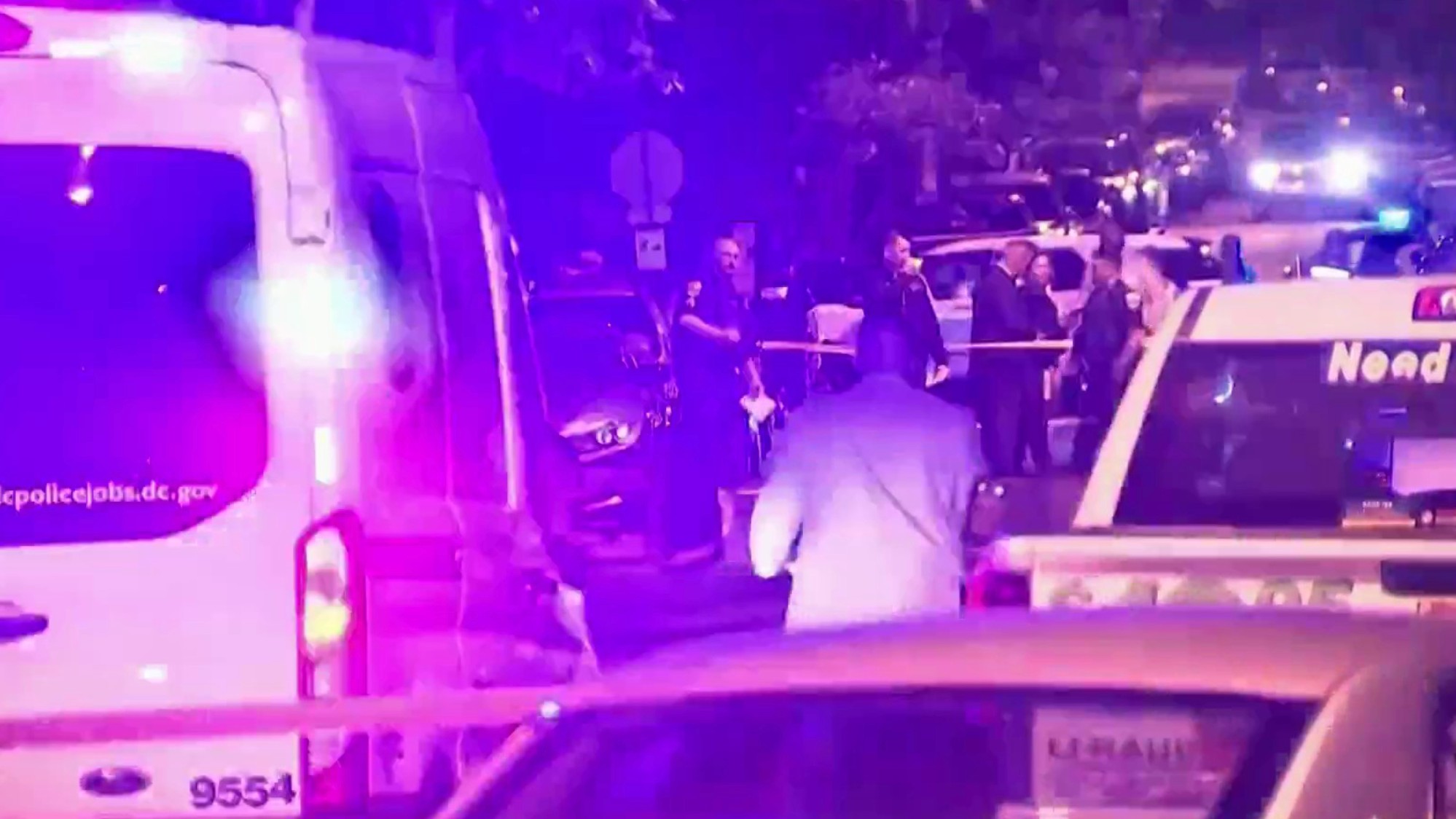 "We are making sure that capital flows to the communities that make a difference where people are from," said Oswaldo Acosta, CEO of City-First Enterprises. "We need to change the paradigm of economic development."

Wanda Henderson has run Wanda’s on 7th for nearly two decades. Now, she’s got enough money to buy a vacant storefront in Southeast and transform it into a beauty and barber school.

"It’s so expensive to go into a bank, coming up with 20% down payment and just to get started, but you still have to continue the business," Henderson said. "Without the city, I could not have done it."

Liles-Walker has seen her business grow to this point in less than a decade. Today is just a the latest milestone.

This means that 'Hey, the tsunami is here,'" Liles-Walker said. "We are here and its time to hit the ground running on the wave and riding it."

To apply and learn more about the program, visit the District's website here.