As Hurricane Irene barrels north towards the Florida coast, it is looking more and more likely the storm will make a big splash on the D.C. region this weekend.

In a conference call with reporters, the Federal Emergency Management Agency stressed, "hurricanes are not only a southern thing," saying this storm could affect coastal states all the way up to New England.

The National Weather Service has classified the storm as a Category 2 hurricane, with current winds near 100 miles per hour.  Now moving through the Caribbean, Irene's power is expected to increase over the next 48 hours, and could build to Category 3.

Although there is still a chance that Irene could blow out to the Atlantic, News4's Tom Kierein says the increasingly likely track puts the hurricane off Ocean City Maryland sometime Saturday evening.

Current projections indicate the hurricane will most likely make landfall in North Carolina near the Outer Banks and move northeast along the Atlantic seaboard.

Passing through Ocean City, Irene would be close enough affect the Washington metro area.  Heavy rains and strong gusty winds can be expected.

Tom Kierein says Irene is following a similar track to another storm that hit our area in 1999: Hurricane Floyd.  When that storm blew through the region, the area was doused with over a foot of rain and over half a million residents were left without power.  Wind gusts reached up to 70 miles per hour.

This storm has the potential to cause some major disruptions for the reason, and residents should be prepared for possible power outages. 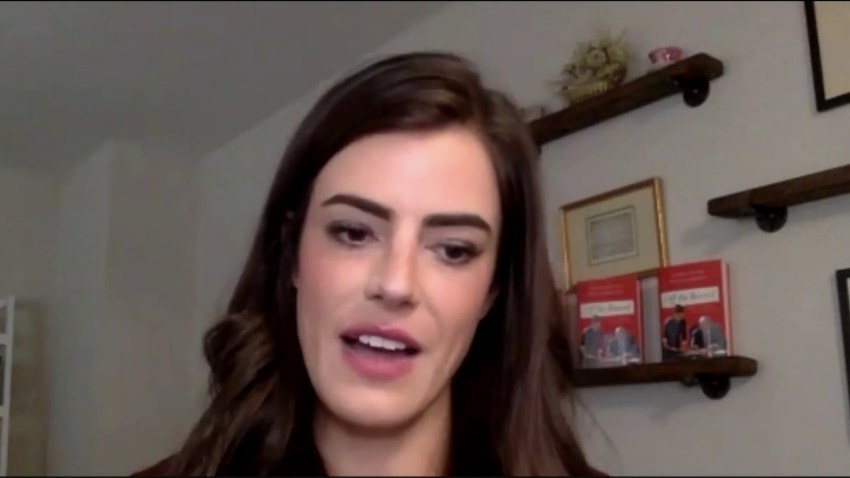 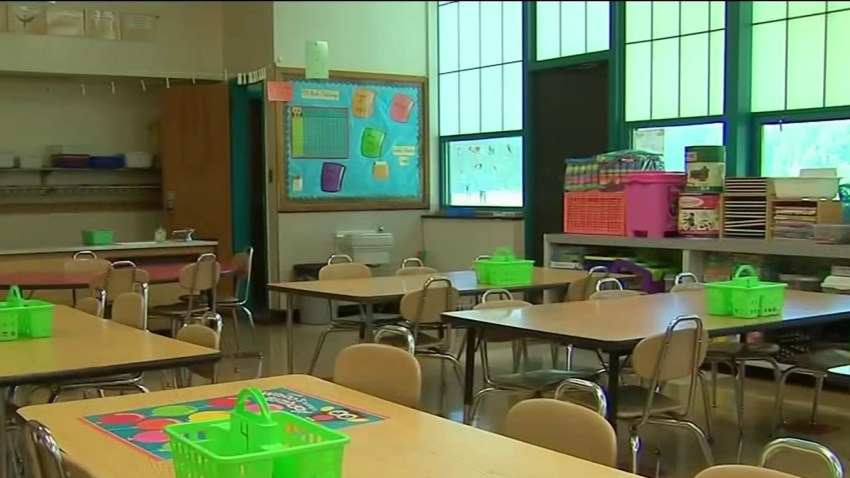 Also on Tuesday morning, the governor of North Carolina Beverly Perdue told citizens to be on alert.  The governor told her state to prepare three days worth of food and water, and to learn the evacuation routes in case of an emergency.  Officials on Ocracoke Island in the Outer Banks have ordered a mandatory evacuation for non-residents tomorrow morning, and a voluntary evacuation for residents.

You can track all the latest weather developments at NBC Washington's weather page here.