The Metropolitan Washington Airports Authority is again pushing back its expected completion date for construction of the new Silver Line through Tysons Corner.

The airports authority, which oversees construction of the new commuter line, says it needs several more weeks to complete work. Its most recent estimate had been that it would finish up at the end of November.

A software glitch related to keeping trains evenly spaced along the new tracks caused the delay.

"The issue came forward as recently as last week and we just didn't have time to recover," head of the Dulles Corridor Rail Project Pat Nowakowski said. 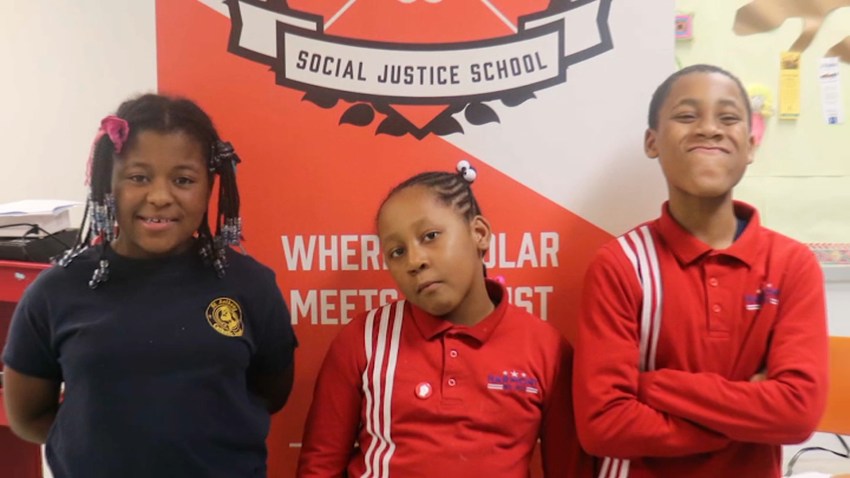 Because the Washington Metropolitan Area Transit Authority, which operates Metrorail, estimates it will need 90 days to conduct its own tests, passengers are unlikely to ride the line until the end of March.

This is the second announced delay; the initial estimate had been that passengers would be riding the Silver Line by the end of 2013.

Nowakowski wouldn't give a new date for the opening of the Silver Line but called the software glitch not a "long issue," and said it could be expected in late winter or spring.

"Further delays on the Silver Line rail extension will only further aggravatet he financial pressures on WMATA, and ultimately be paid by the region's commuters," Warner wrote.