Outside the Sikh Spiritual Center in Rockville, people gathered on Sunday to honor the eight victims of a mass shooting in Indianapolis, four of whom were Sikh, at a candlelight vigil.

Children held candles and signs denouncing hate and supporting love and equality to remember those who died at a Fedex facility at the hands of a gunman who apparently took his own life.

“The events of Indianapolis have really devastated the Sikh community all across the nation and we felt that we need to express our pain and sense of loss by having a vigil,” Dr. Rajwant Singh, chairman of the Sikh Council on Religion and Education, said. 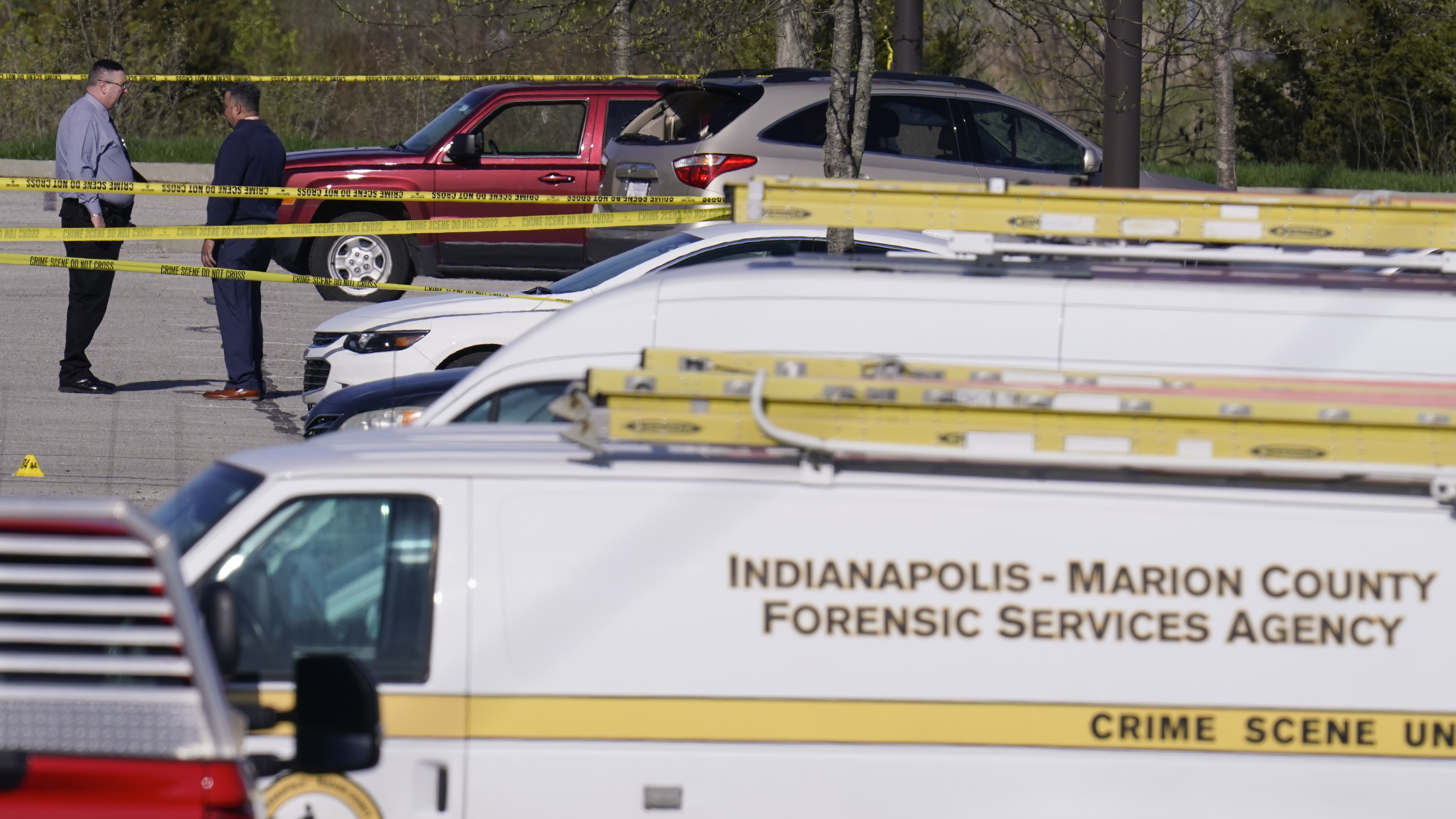 Leaders from several different faiths were in attendance. Because many of the victims were Sikhs, the community wants to know if they were targeted.

"The Sikh community responds to bad with good. That is something that we have seen throughout, with service, with love, with resilience," Rizwan Jaka, chair of the board of the trustees of the All Dulles Area Muslim Society, said.

Attendees made calls for gun reform to prevent not just mass shootings, but shootings that happen every day all across the U.S.

The center held the vigil not only for the victims of the attacks, but also to stand with the Asian American and Pacific Islander community as they've experienced a rise in hate crimes.

"No other country has this distinction. It's a shame to put people's right to own rifles above my right to not be afraid of being shot," Maryland Delegate Lily Qi said.