Books to Read for Juneteenth, as Recommended by DC's Black Educators

June 19, 2020, marks the 155th annual celebration of the end of slavery in the United States

While recent demonstrations spurred by the killing of George Floyd and Breonna Taylor have forced Americans to come to terms with racial inequities in the U.S., they have also brought overdue recognition to historical moments like Juneteenth.

Juneteenth celebrates June 19, 1865, the day when enslaved people in Texas and other Confederate states were informed of their freedom, more than two years after the Emancipation Proclamation was issued by President Abraham Lincoln.

Patterson, who teaches courses on race and racism in the criminal justice system, says his hope for Juneteenth 2020 is that people will use reading as a way to continue "interrogating the ways that institutions have produced inequities."

"[Books] have an interpretive element that builds on the imagination. And I think the imagination is an important space to think differently about issues," Patterson says. "They allow for the possibility of reimagining, rethinking and developing empathy."

Patterson is one of several local educators who have shared their book recommendations with NBC Washington in the hopes of offering insight on this important holiday and how it relates to ongoing protests against systemic racism.

Amid nationwide protests to end racial injustice in America, more people are aware of Juneteenth than ever. The holiday is mostly observed in Southern states. It marks the day that slaves in Texas learned they were free. News4's Meagan Fiztgerald has a closer look at the history of Juneteenth. 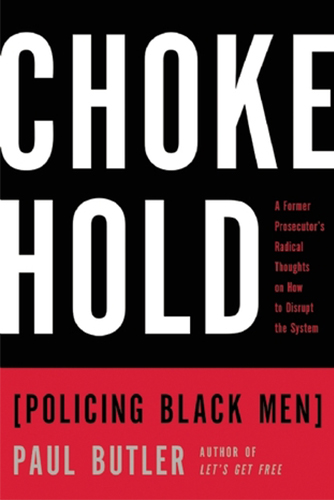 Chokehold: Policing Black Men, by Paul Butler
In Chokehold, Butler, a law professor at Georgetown University and a former federal prosecutor, "makes the case that the criminal justice system is predicated on being unjust, and that criminalizing black people is at the heart of that injustice," Patterson says. "I think that it's very relevant at this historical moment." 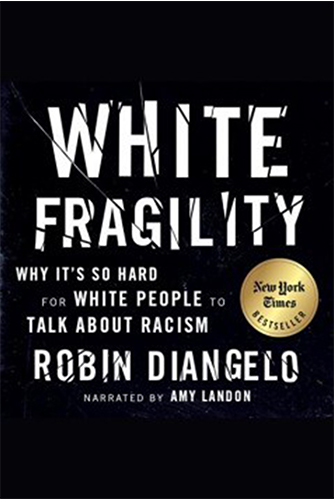 White Fragility, by Robin DiAngelo
"For white readers, they have to approach the text by suspending every assumption that they have about race, racism, the criminal justice system and American institutions more generally. If they go in assuming they're not racist, they'll miss the point," Patterson says. 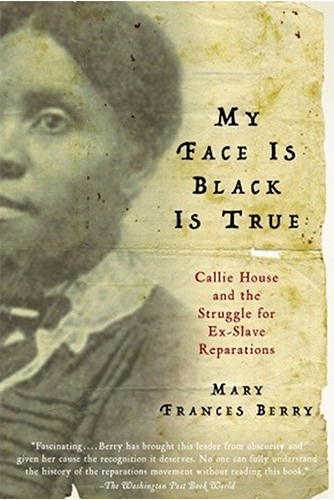 My Face is Black is True, by Mary Frances Berry
"This book talks about the long history of reparations for African people and how Juneteenth becomes this 'Now what?' moment," Yeboah says. It talks about what happens after freedom, what it means and touches on issues of reparations, personal compensation and reconciliation. 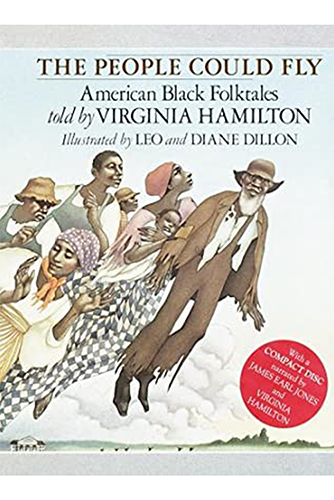 The People Could Fly, by Virginia Hamilton
For Yeboah, this book is a vital read for Juneteenth because it addresses collective memory and the reclamation of identity through the lens of folklore. "Juneteenth becomes a celebration of young people, old people, of our history, education, food, parades and representation of self." For white readers, Yeboah says, "the question becomes 'Do you continue to live off the privilege that was sacrificed on Black bodies, or do you do something different?'" 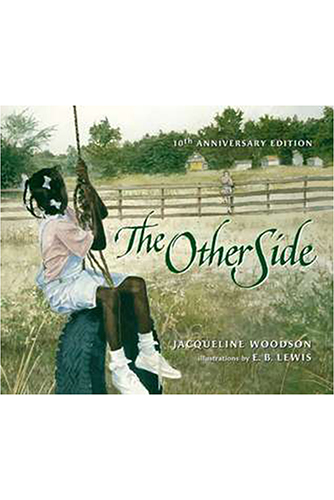 The Other Side, by Jacqueline Woodson
"This is a book that I've used in my class in the past... and I found it very easy to help children talk about the difficult subject of race," Myers says. The book is about "a metaphorical and literal fence" that separates the African-American side of town from the white side. The story chronicles the children of the community's desire to cross the fence, over a backdrop of historical context. 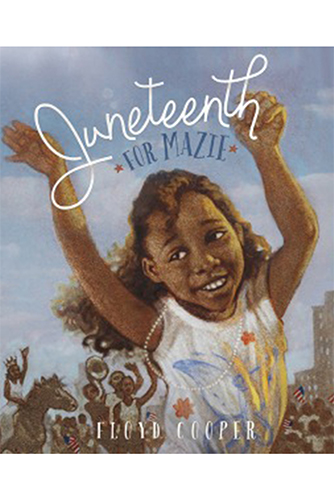 Juneteenth for Mazie, by Floyd Cooper
In Juneteenth for Mazie, author Floyd Cooper touches upon conditions in slavery, emancipation and the historical significance of Juneteenth as a holiday, as told from a father to his daughter. "I think all children could benefit from learning from this book. Literature is an opportunity to allow them to learn within four walls, but then take their learning outside of those four walls to impact change in our world," Myers says. 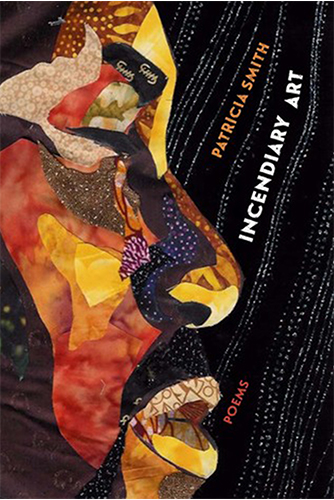 Incendiary Art, by Patricia Smith
"In this book of poems, Patricia Smith captures the art of survival in the face of the insidious violence of a society that could do what it did to George Floyd after having done what it did to Emmett Till. With compassion for our urgent, sometimes desperate yearnings for freedom, and with sympathy for how that urgency sometimes gets expressed in the defiant violence of urban uprisings, Smith reveals just how powerful, how truly incendiary, is our beautiful struggle to survive and maybe even to thrive," Leonard wrote to us in an email. 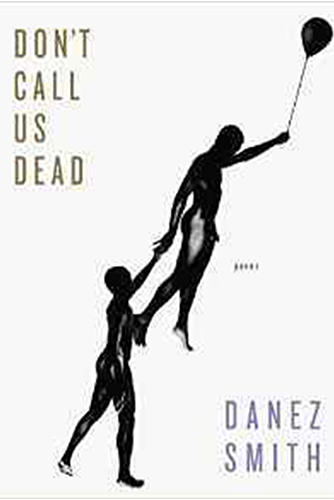 Don't Call Us Dead, by Danez Smith
"In these personal poems of yearning, Danez Smith pursues a self-affirmation rendered difficult and painful by the harsh languages and the limiting scripts of manhood and by the hateful names of racism, both of which work to diminish the love he, through his characters, wants to share... Not for the faint of heart but certainly for the heart, Don’t Call Us Dead in all of its mourning ultimately affirms our vitality," Leonard writes. 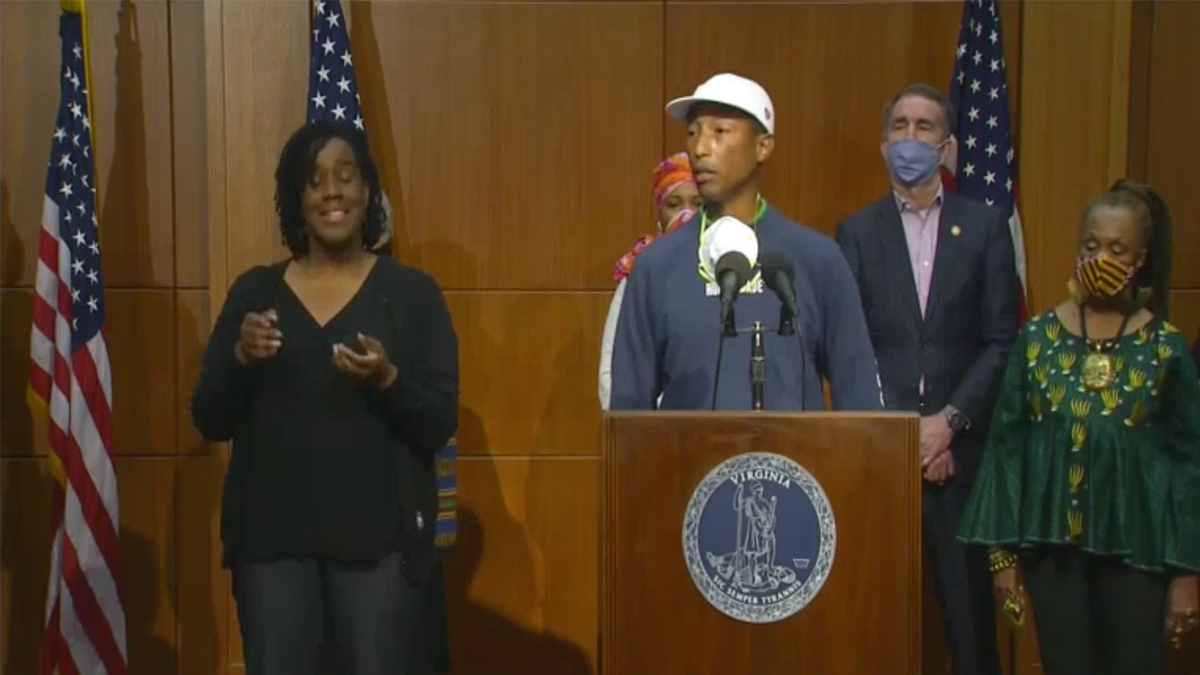 Several books recommended by the D.C. Public Library have also been made available with unlimited digital copies. Visit here to access

Additional Juneteenth reading recommendations from the educators we spoke with and more.