Beavers have gone after D.C.'s treasured cherry blossom trees before

A hungry beaver made a (hopefully) very tasty snack out of one of D.C.’s most treasured landmarks along the Tidal Basin: a cherry tree.

When a Yoshino cherry blossom tree was found missing layers of bark and wood and surrounded by fresh wood chips in October, it was pretty evident who the culprit was, the National Park Service said Friday.

No, it wasn’t the ghost of George Washington who nearly chopped down this cherry tree.

All signs point to a North American Beaver, which likely climbed out of the Tidal Basin waters, then chewed into the trunk to eat the bark and wood underneath. (Could it be Justin the Beaver?)

“The cherry trees are a national treasure, so when you visit, please don't pick the blossoms or chew on the bark,” NPS said.

Cherry blossom season is just weeks away and cherry trees are among beavers' favorite foods, according to the Beaver Institute.

The Humane Rescue Alliance depends on foster parents to help keep up with demand for space. News4's Jim Handly takes us inside the largest animal shelter and hospital in the region, as they connect people with pets this holiday season. 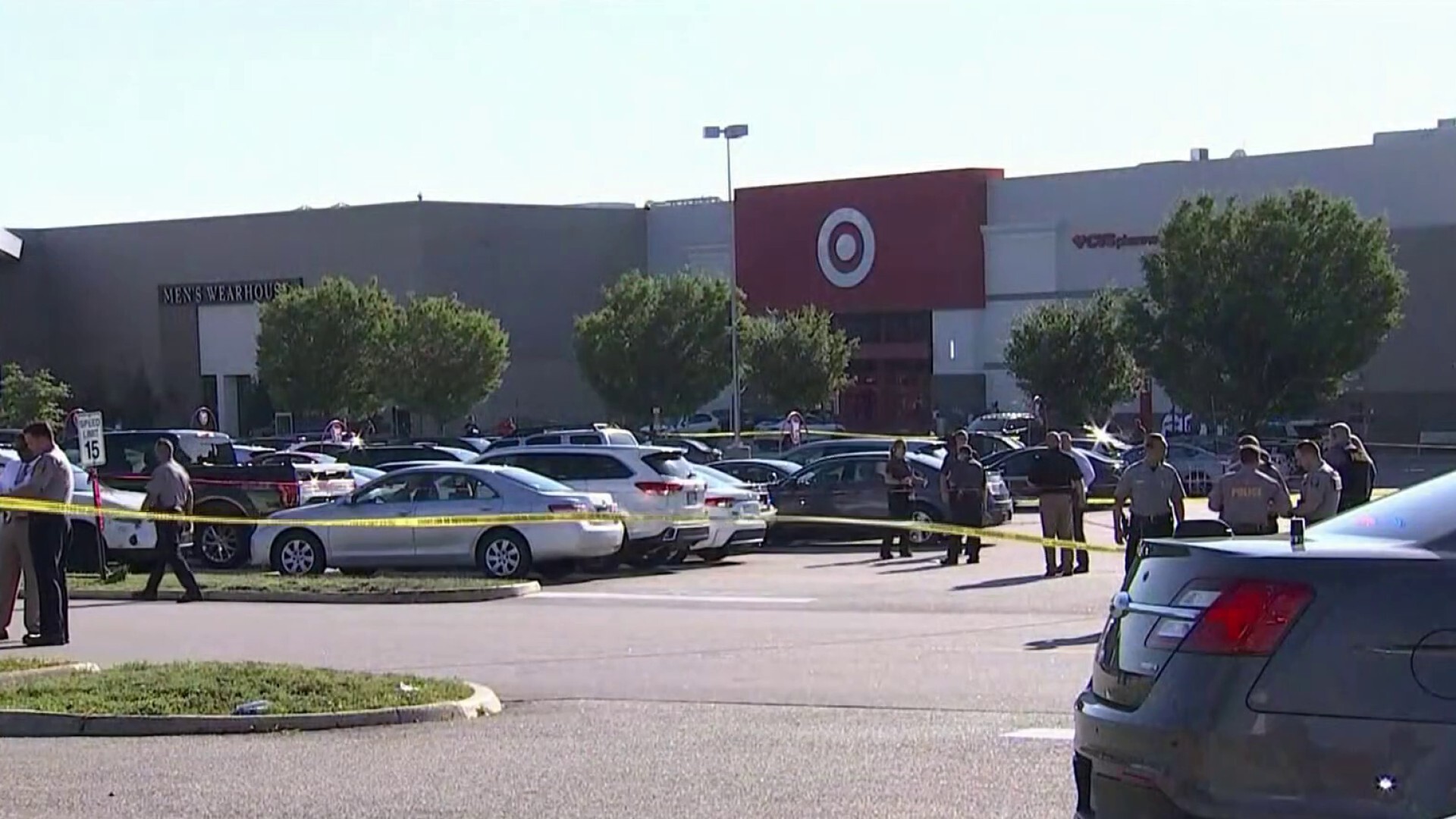 Let’s hope we don’t get a repeat of 1999, when a family of beavers wreaked havoc on the Tidal Basin’s cherry trees, according to Washingtonian. The scaly-tailed, large-toothed creatures took down nine trees.

The tree wasn’t dragged to a dam, but it was seriously damaged. National Park Staff have put up fencing to deter other beavers from ambling out of the Tidal Basin’s waters whenever they’re hungry.

The tree stump will remain as a habitat for woodpeckers and other wildlife, now that arborists trimmed it for safety, NPS says.

These nocturnal rodents are active in the Potomac River all year long, with many living in Rock Creek Park or Anacostia Park.

But since they prefer to stick to the water, beavers are rarely seen by humans around the District.

City Wildlife, which rescues injured wild animals throughout D.C., has only treated one beaver since opening in 2013.

Since the pandemic began, wild animals have been venturing further into areas normally crowded by humans. A coyote was even spotted running near the National Mall.