U.S. Capitol Police officials told congressional leaders the razor-wire topped fencing around the Capitol should remain in place for several more months as law enforcement continues to track threats against lawmakers, a person familiar with the matter told The Associated Press on Thursday.

The police officials suggested that the fence remain in place until September, in part because investigators are tracking continuing threats against lawmakers and the Capitol complex, the person said. The threats range in specificity and credibility, but they include online chatter about extremist groups potentially returning to Washington and to the Capitol in the coming weeks, the person told AP.

The police officials said the fence is needed as a physical barrier to prevent a potential repeat of the Jan. 6 insurrection when thousands of pro-Trump rioters stormed the Capitol as Congress was voting to certify Joe Biden’s presidential win, the person said. Five people, including a Capitol police officer, died as a result of the melee.

The person was not authorized to discuss the matter publicly and spoke on condition of anonymity.

But despite the recommendation, it is unclear how long the fence will remain surrounding the Capitol grounds with dozens of lawmakers growing tired of it and an increased push in Congress for it to come down.

More than 40 Republicans signed onto a letter two weeks ago calling on House Speaker Nancy Pelosi to remove the fence and arrange for thousands of National Guard troops – sent to Washington to protect the Capitol complex after January’s riot – to go home.

The lawmakers said they were concerned about reports the fencing may be made permanent.

“It’s time for healing and it’s time for the removal of the fencing so the nation may move forward,” the letter read.

The acting Capitol Police chief has said “vast improvements” are needed to improve the physical security of the Capitol complex and that she would recommend permanent fencing to help better secure Congress.

“I can unequivocally say that vast improvements to the physical security infrastructure must be made to include permanent fencing, and the availability of ready, back-up forces in close proximity to the Capitol,” the acting chief, Yogananda Pittman, said in a statement late last month. 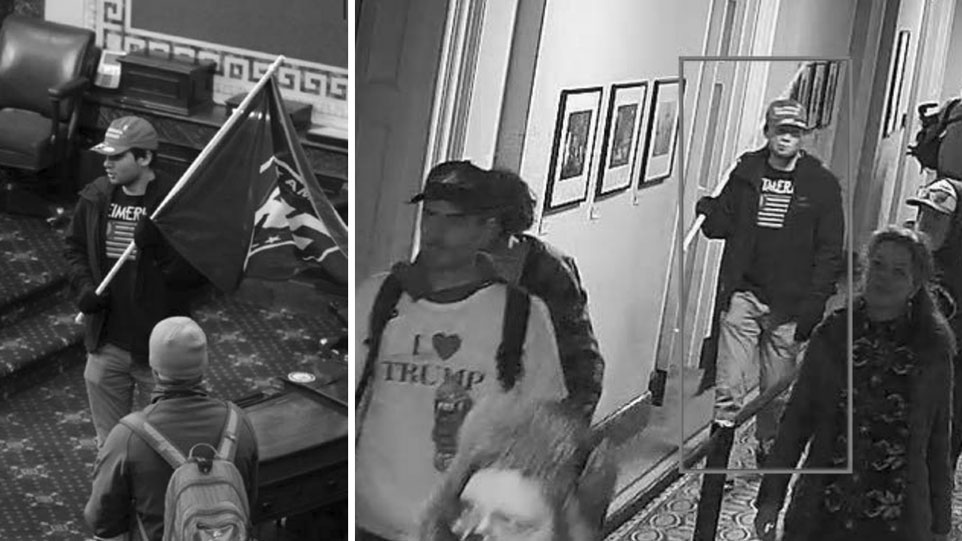 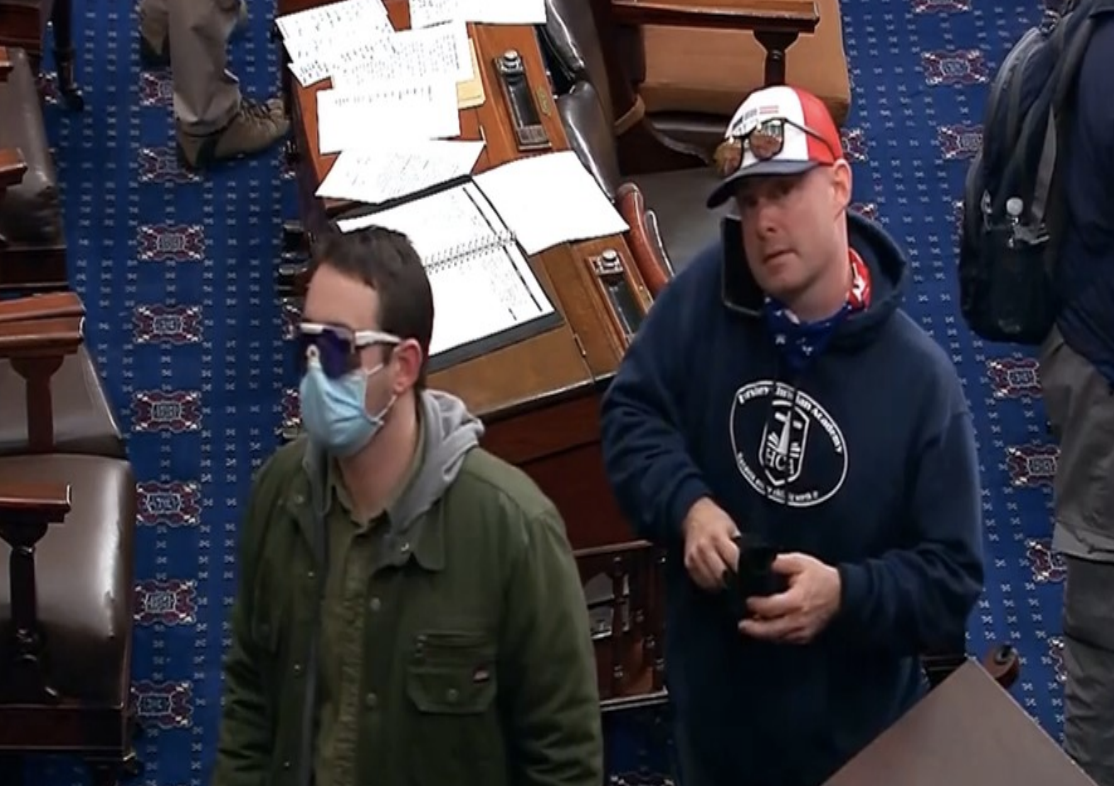 The Senate is scheduled to hold its first hearings next week to examine the Jan. 6 siege of the Capitol, calling in the former chief of Capitol Police and the former heads of security for the House and Senate, all three of whom resigned immediately after the attack.