Man has robbed four banks since late May

The FBI needs your help finding a man suspected of robbing four area banks since late May.

Witnesses describe the suspect as a black man, about 35 to 40 years old, around 5 feet 8 inches to 5 feet 10 inches, and between 170 and 200 pounds. He is usually seen wearing some sort of hat and sunglasses, and wore a suit jacket in three of the four robberies.

Authorities say he passes a note to tellers and demands money. In one robbery, he told the teller he was armed with a gun.

He is suspected of robbing four banks since May 29:

The task force is offering a $5,000 reward for information leading to the man's arrest. 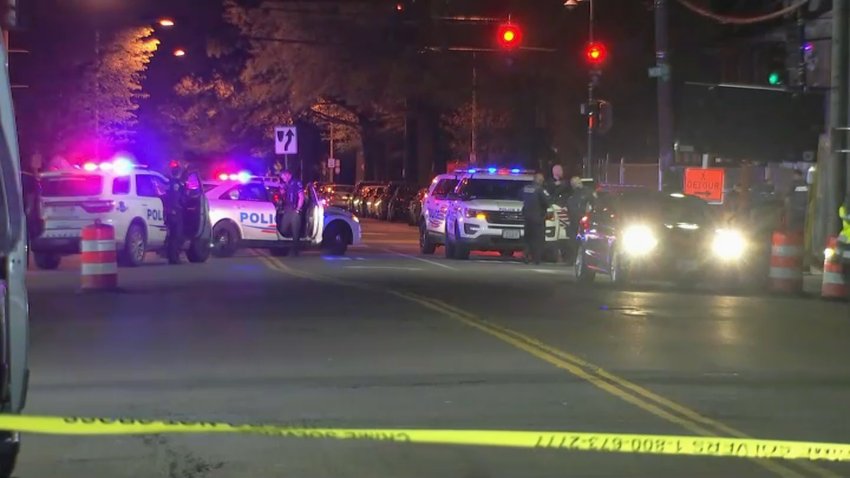