As nursing homes and long-term care facilities across the region report clusters of COVID-19 outbreaks, many families are considering where their aging loved ones will be the safest.

"I was really nervous at first,” Carol Sopp said. “Am I making the right decision? And then as soon as I started telling people, the support has been like, you've done the right thing."

Three weeks ago, after hearing what was coming and watching heartbreaking scenes of families separated from loved ones at a nursing home outside Seattle, Carol and John Sopp, decided her mom, Jan Boname, 88, would leave her nearby assisted living home and live with them in their Falls Church, Virginia, home.

"She was really, really thankful when I picked her up," Carol said. "She has her TV; she has her Netflix; she has her chair. She has all her things."

She said her mom is her best friend and she couldn't imagine not being able to visit as care facilities around Northern Virginia went on lockdown, with only workers allowed to come and go.

Jan’s friends tell her it's got even harder since she left.

"They can't eat in the dining room anymore or anything,” she said. “They just cannot leave their rooms.” 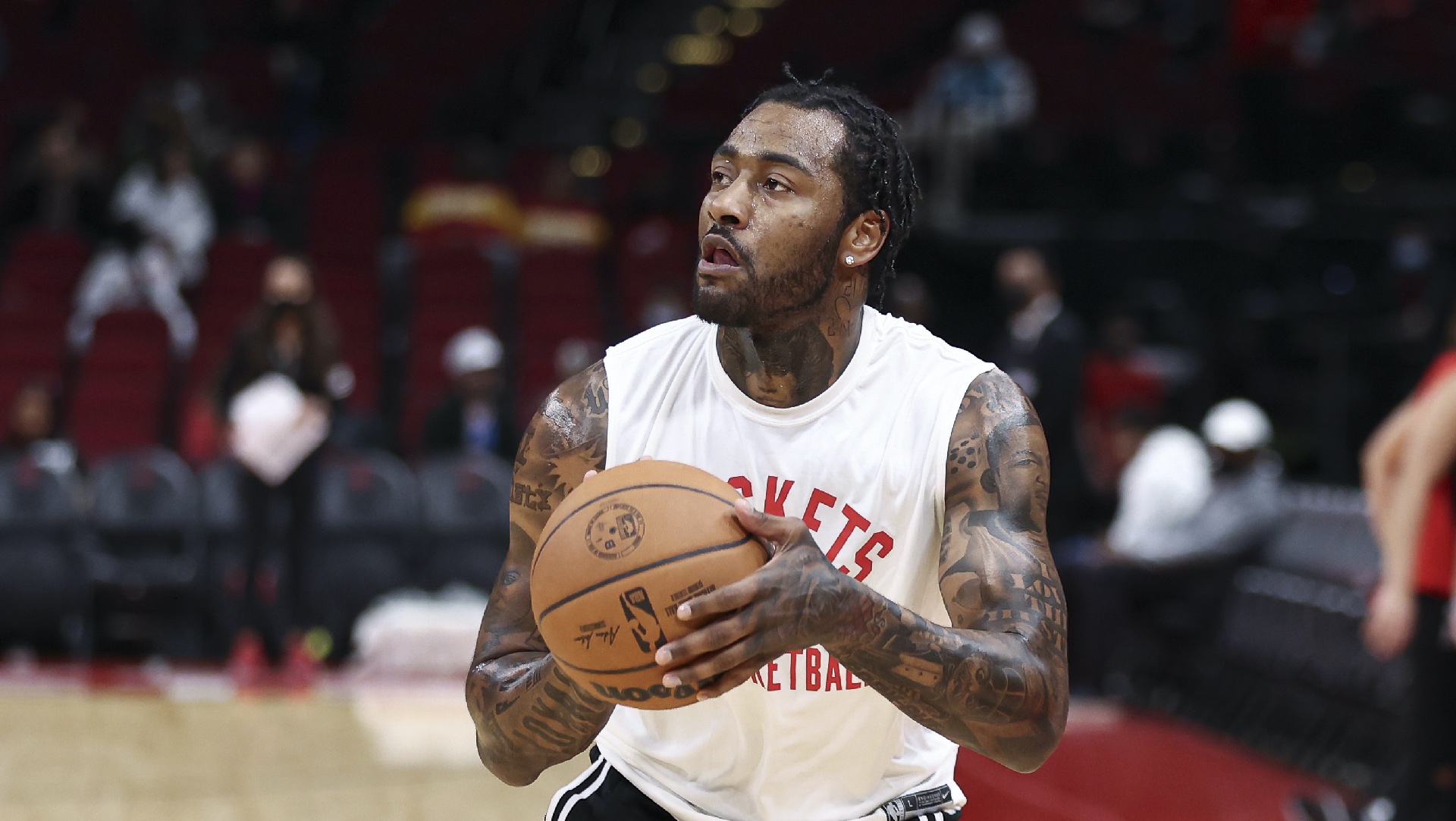 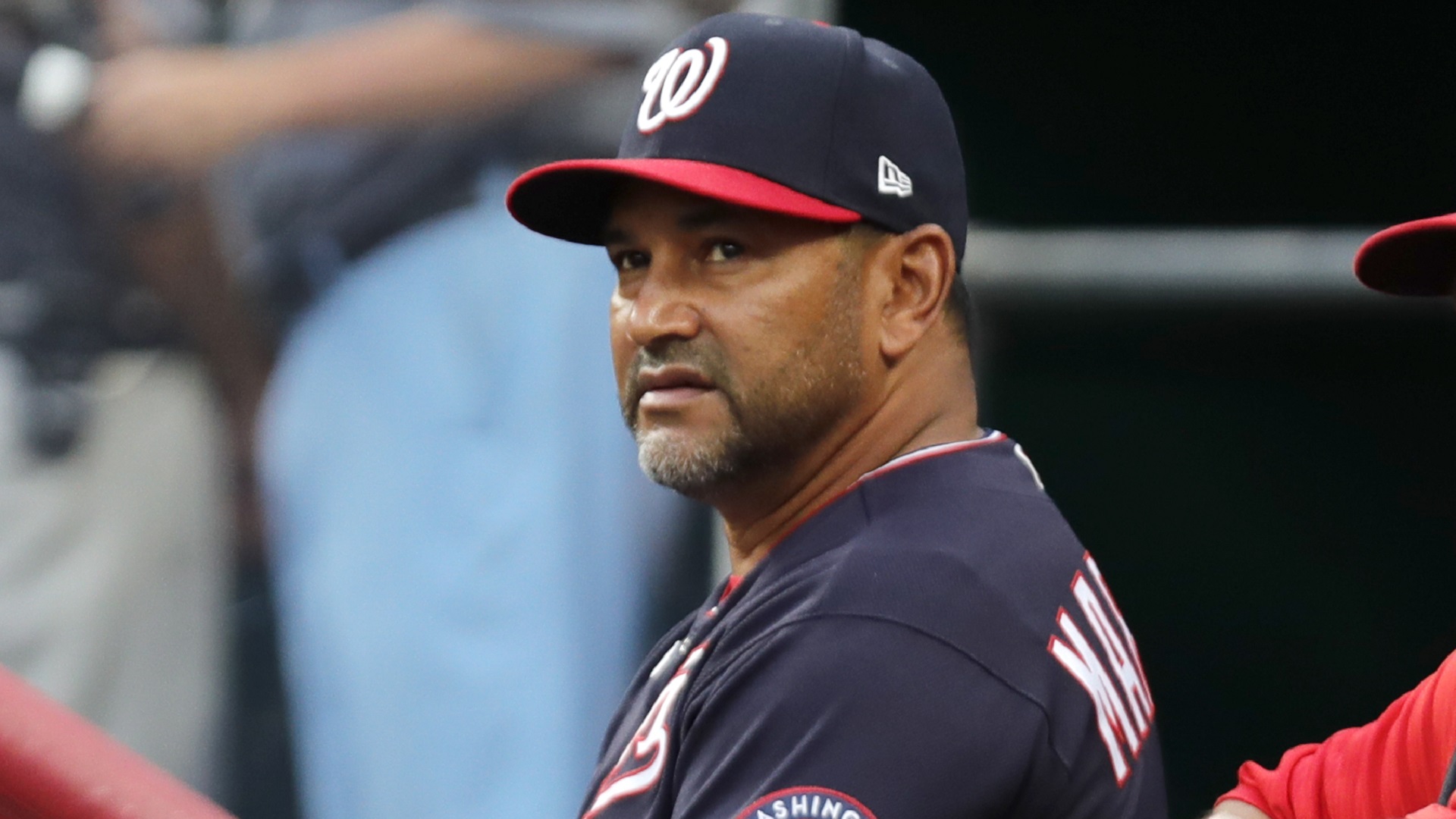 On Friday, Maryland's governor reported outbreak clusters at 60 nursing homes and long-term care facilities around the state. By the end of the weekend, 81 facilities had reported cases.

Virginia's Department of Health has not released statewide numbers of facilities reporting cases but has individually confirmed cases at roughly 10 facilities with reports of at least 22 deaths and dozens more who tested positive.

"I think I'm very lucky that I got here when I did," Jan said.

She is particularly high-risk since she suffers from COPD, a chronic lung disease, and recovered from stage 4 lung cancer a few years ago. She stayed with her daughter and son-in-law then, too.

This time, Carol and John have to be careful who they come in contact with to make sure they don't get sick and pass it to Jan. No one else is allowed inside their home.

"We're happy that she's here,” Carol said. “I feel very, very blessed that she's with us."

To keep busy, they take walks through the neighborhood, relax on the patio and Jan has taken up coloring, which she finds therapeutic for her hand.

Carol now fancies herself an activities director of sorts. She's even coordinated several one-car parades, driving her mom around to wave at family and friends from a distance. It allows Jan to see her great grandchildren.

”I love to see the two little ones, you know,” she said. “And so I got to see everybody.”

They're all adapting to this new way of life together — mother, daughter and son-in-law.

"I get along great with her. It's more of keeping these two from fighting each other," said John Sopp with a chuckle.

Carol said the added responsibility she feels is far outweighed by the blessing of added time with her mom. John knows there would be a lot of tears if mother and daughter were kept apart.

"It's just really nice. You know, and so far, they haven't thrown me out on the street, so I must be doing okay," Jan joked.

They say they recently learned her assisted living home has its first positive test, which just reaffirms their decision. But Carol remains optimistic.

"She lives in a wonderful, wonderful place," Carol said. "So we are hopeful that she'll be able to go back sometime in the next, I don't know, month or two, but when it's safe."