All Maryland criminal and civil trials, except those in which a jury has already been seated, will be suspended until at least January as the state deals with a surge in COVID-19 cases, the state's Court of Appeals said Thursday.

Maryland Court of Appeals Chief Judge Mary Ellen Barbera issued the order on Thursday, The Baltimore Sun reported. Some court functions will continue to operate on a limited basis, according to the announcement.

Maryland’s courts shut down on March 16 and operated in a very limited fashion until Oct. 5, when Barbera allowed jury trials to resume. 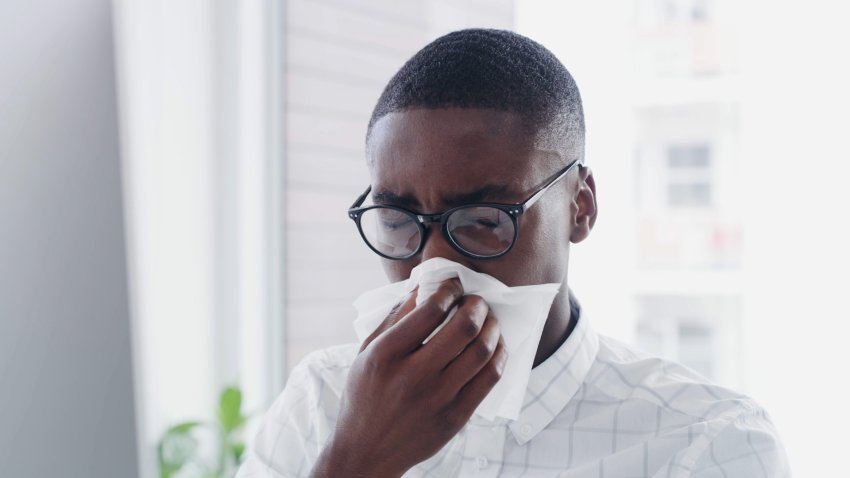 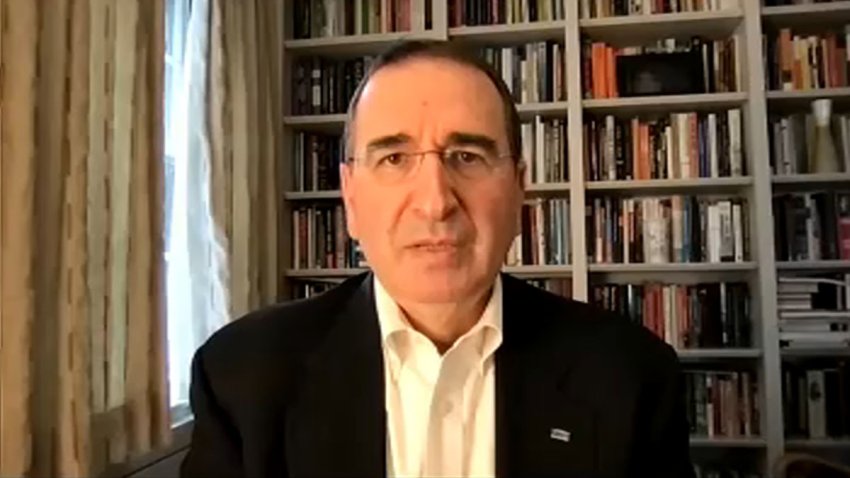 Thursday’s order, titled, “Re-imposing the Statewide Suspension of Jury Trials,” allows for continuation of grand juries already in session and said grand juries may continue to operate “at the discretion of the administrative judge,” in each jurisdiction.