The surge in problem flyers is causing headaches for carriers, passengers and airline employees.

"Unfortunately I've been able to see two of these in person and it's very unnerving. When somebody freaks out on an airliner, there's no 911 to call, nobody's coming to your aid, it's scary," said Andrew Thomas, associate professor of marketing and international business at the University of Akron.

One of the biggest flashpoints is mask compliance. Travelers using public transportation, including planes, trains and buses, were mandated by the Transportation Security Administration early last year to wear a mask. By December the FAA had logged more than 4,100 mask-related incidents.

"It's been very, very difficult for flight attendants. This has been the most troubling and the most stressful time in the course of my career and I think really in the course of all of aviation," said Sara Nelson, president of the Association of Flight Attendants, which represents around 50,000 flight attendants across over a dozen airlines, including United, Spirit and Frontier.

In an attempt to curb the wave of violent passenger incidents the FAA launched a zero-tolerance policy. The agency can propose fines up to $37,000 per violation for passengers who engage in unruly behavior. 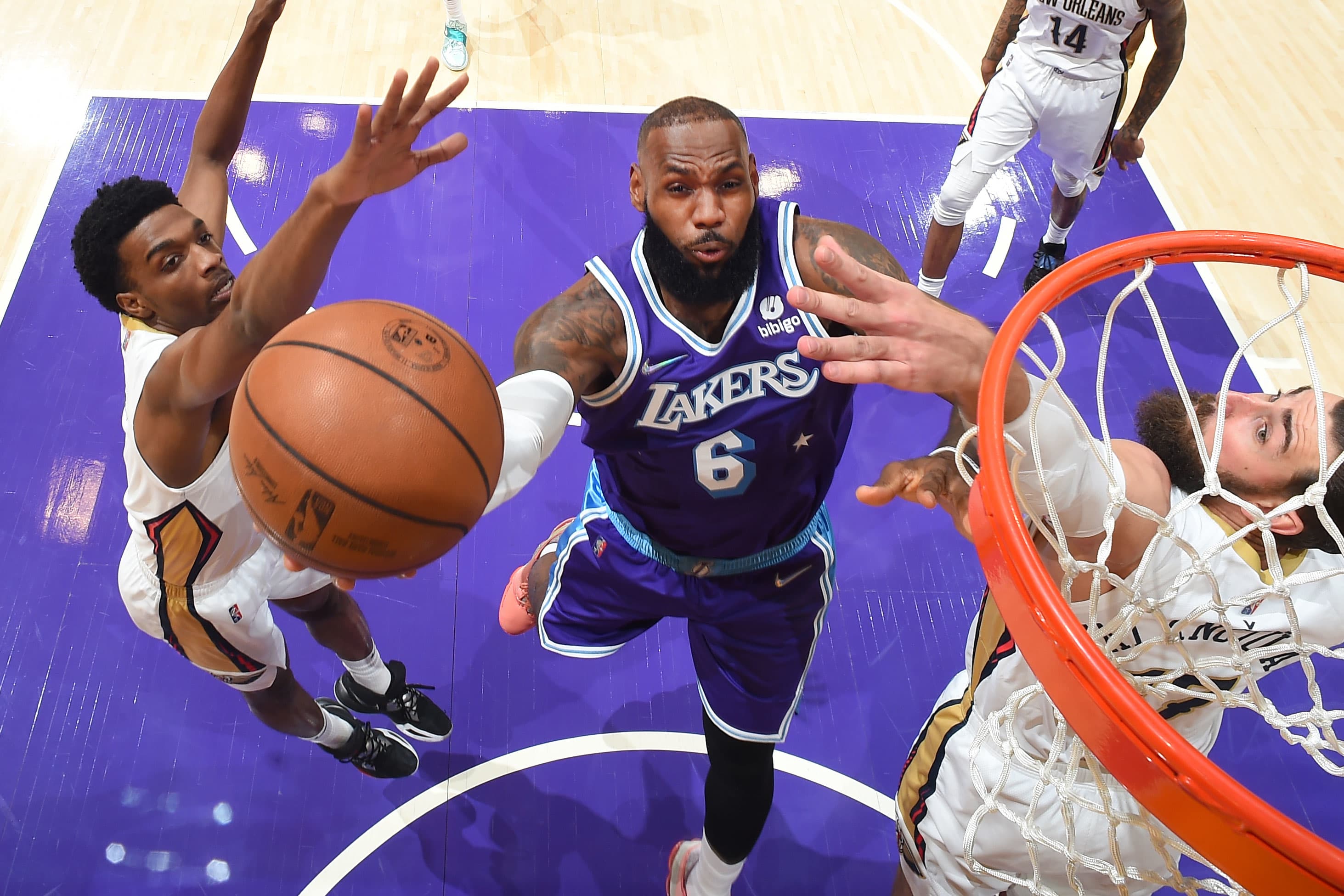 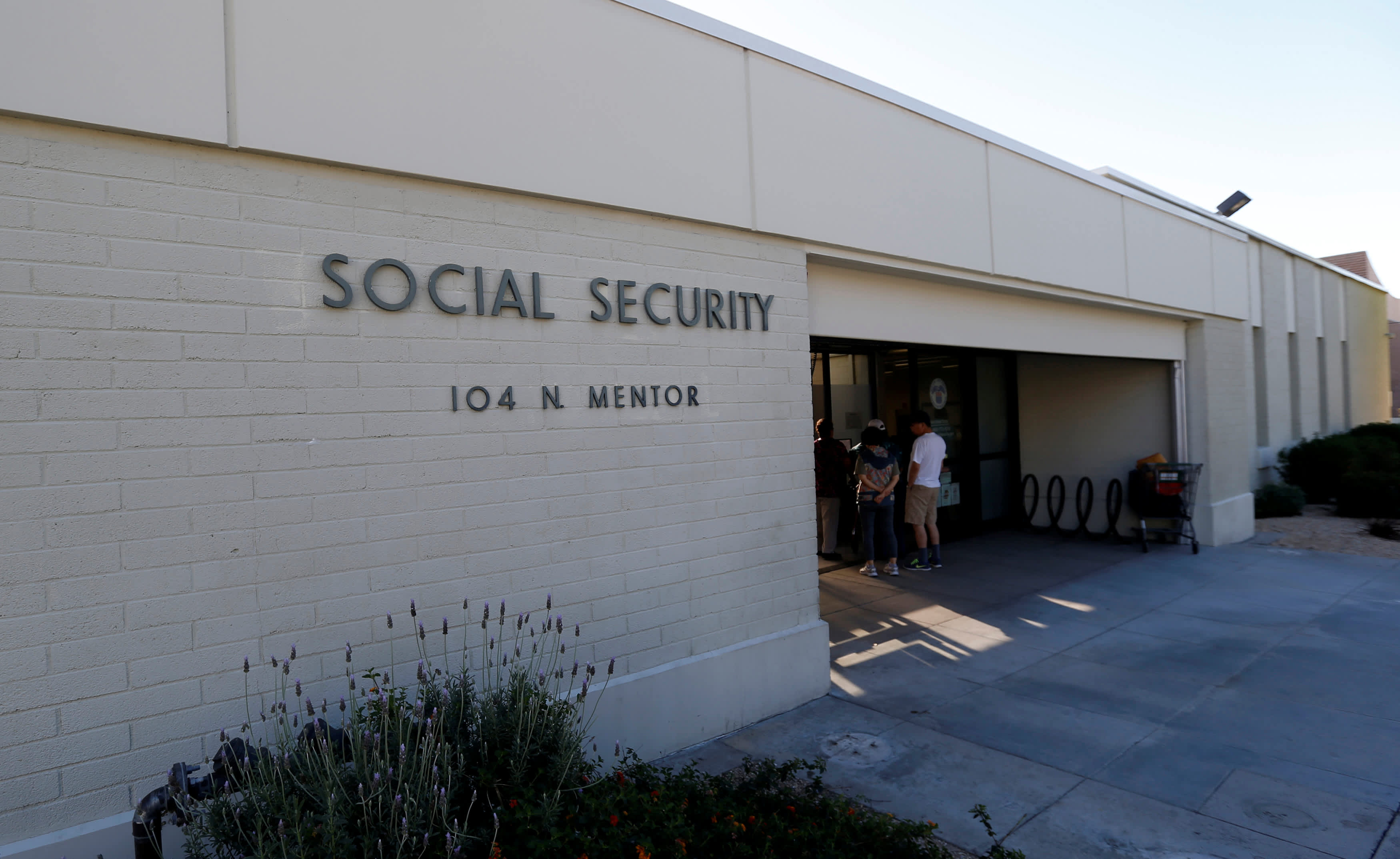 So what impact is the rise in chaotic and sometimes violent behavior aboard planes having on the nation's carriers and flight crews?

Watch the above video to learn more.

Leaving a tip is an American custom. Why that's a problem
Why Americans are eating more snacks