WASHINGTON – President Joe Biden promised on Friday to repair what he called "strained" relationships with European allies and NATO partners in the wake of his predecessor's "America first" foreign policy.

In an address to the annual Munich Security Conference, Biden said that the United States will "earn back our position of trusted leadership," telling the virtual audience "America is back." 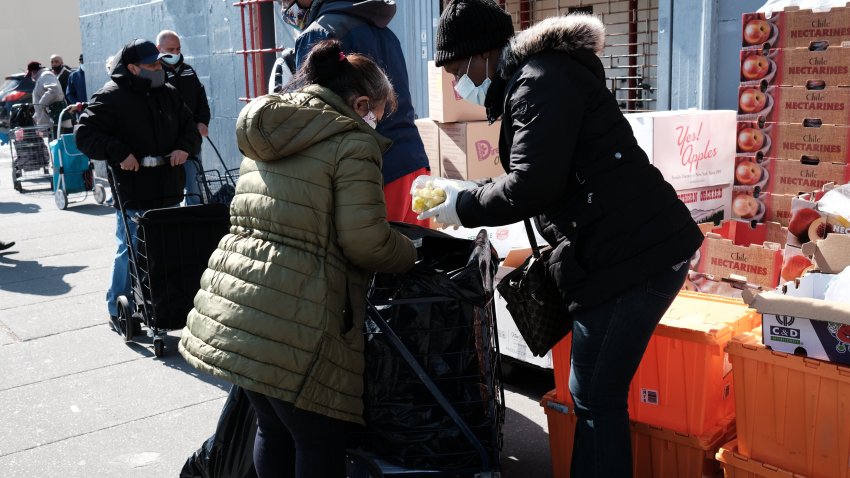 Workers Are a Year Into Collecting Unemployment Benefits. It's Causing Problems 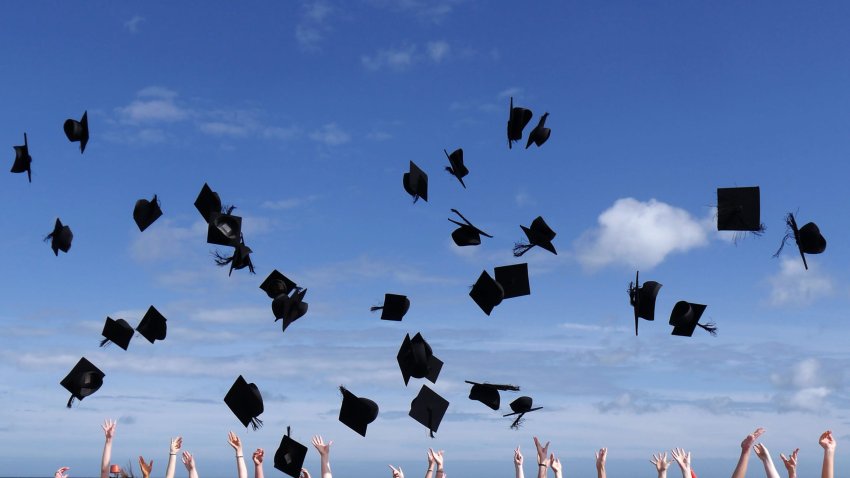 "I know, I know the past few years of strain have tested our transatlantic relationship, but the United States is determined to re-engage with Europe," Biden said without naming former President Donald Trump.

"Our partnerships have endured and grown through the years because they are rooted in the richness of our shared democratic values. They're not transactional. They're not extractive. They're built on a vision of the future where every voice matters," Biden said.

Biden, who ascended to the nation's highest office a month ago, also said the United States was fully committed to the NATO military alliance.

"An attack on one is an attack on all. That is our unshakeable vow," Biden said, referencing NATO's mutual defense clause, known as Article 5.

To date, the 30-member alliance has only invoked Article 5 once — in defense of the United States in the wake of the 9/11 terrorist attacks.

Biden's remarks come on the heels of his administration's debut this week at the NATO defense minister's meeting. Secretary of Defense Lloyd Austin reiterated Washington's commitment to the world's most powerful military alliance and a more coordinated approach to global security.

Trump frequently dressed down NATO members throughout his presidency and had previously threatened to leave the alliance.

During a May 2017 visit to the NATO headquarters in Brussels, Trump declined to reaffirm U.S. commitment to the alliance's Article 5 clause.

Trump, who spoke in front of NATO's 9/11 memorial, thanked allies for their swift response to invoke Article 5 but would not explicitly say if the U.S. would do the same.

Two months later, Trump ended his conspicuous silence on the matter and said during a Rose Garden address that he was "committing the United States to Article 5."

In December 2019, Trump reiterated at the NATO leaders meeting in London that too many members were still not paying enough and threatened to reduce U.S. military support if allies do not increase spending.

Trump singled out German Chancellor Angela Merkel for not meeting the 2% of GDP spending goal set in the 2014 NATO summit in Wales.

Germany, at the time, was only one of 19 NATO members that had not met the 2% GDP spending goal set at the 2014 summit.

In his opening remarks, German President Frank-Walter Steinmeier warned that the United States would put its own interests first at the expense of allies.

"Our closest ally, the United States of America, under the current administration, rejects the very concept of the international community," he said. "'Great again but at the expense of neighbors and partners," Steinmeier added without naming Trump but referring to his "Make America Great Again" campaign slogan.

"Thinking and acting this way hurts us all," he said.