Behind the Noise: Musician Says This Is the Key of the Cicada Mating Call

Using modern technology, he measured the frequency of the cicadas' mating call to find the key

Much of the D.C. region has listened to the cicadas for weeks now — some have even eaten them. But one local man recorded their sounds to determine the key of their mating call.

Before he retired about a year-and-a-half ago, Bob Grimes spent more than 30 years as the production manager for the music venue Barns at Wolf Trap.

An expert in sound and lighting, Grimes is also a musician, which gives him a particular set of skills to answer the question: What key is the cicada mating call?

"Every tone has a frequency to it. That’s all notes are is vibrations," Grimes said. 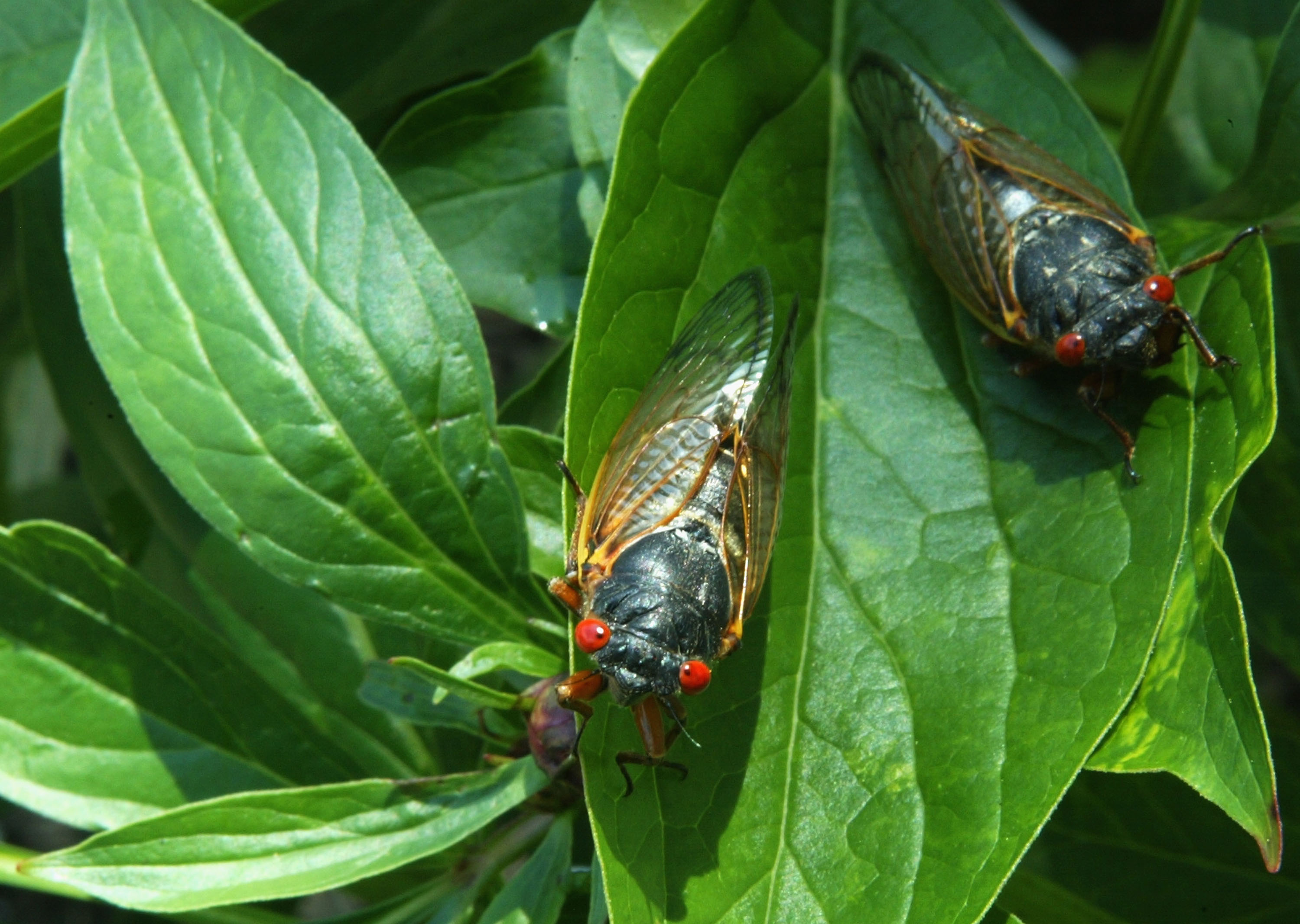 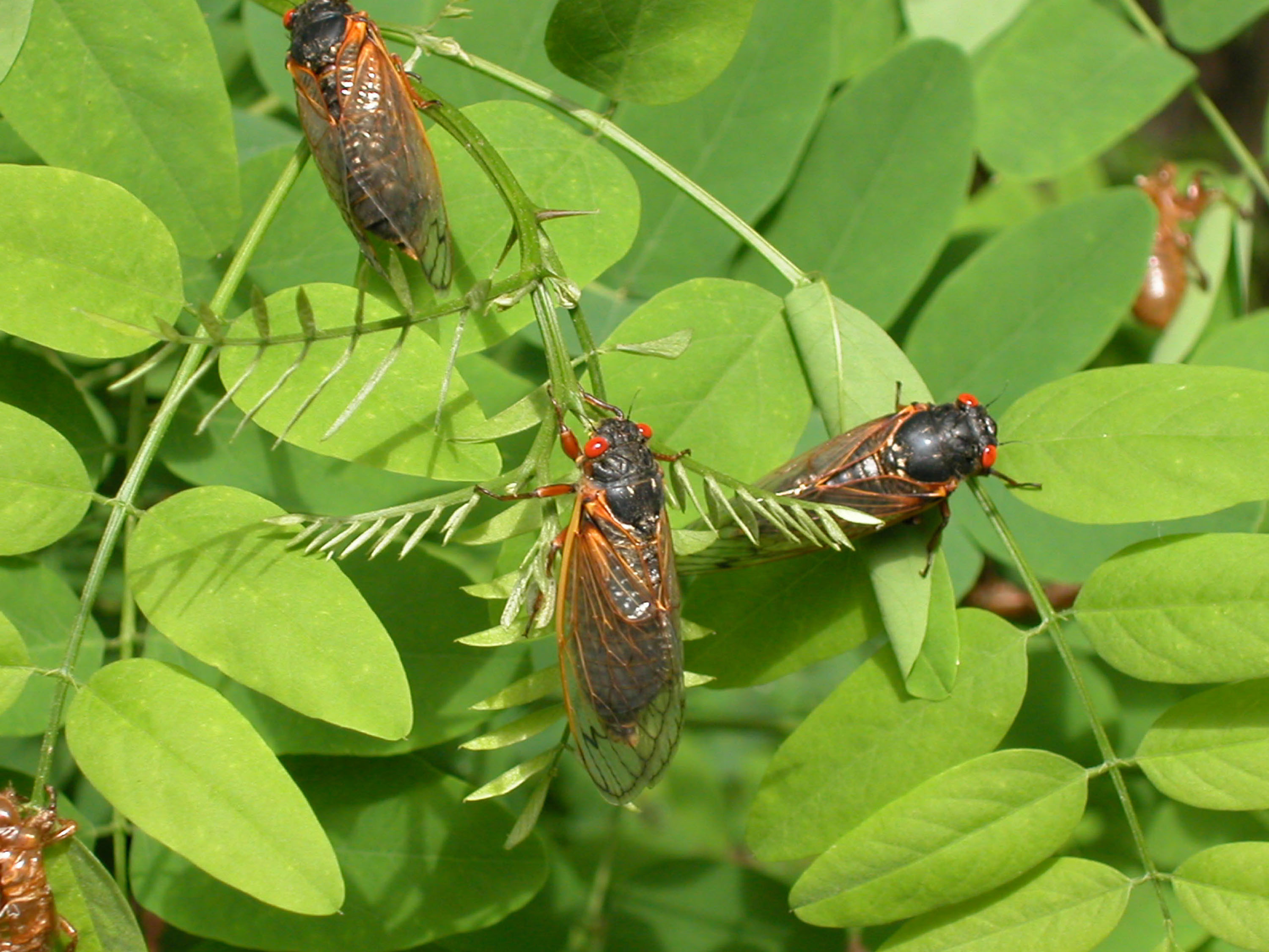 With the help of modern technology, Grimes figured out the frequency.

"It’s been very consistent. It’s the murmur you hear is 1.3 kilohertz which is E at the sixth position on the piano," he said.

"There was an overtone that developed over the past couple weeks that was topping out at an F sharp. So, if you combine those two tones that puts you in kind of an E minor scale."

He's also tracking how loud the cicadas get. The loudest so far: 97 decibels.

Grimes pointed out that in many places 97 decibels is against the law.

"They're breaking the law, but, you know, they're paying for it with their lives," he joked.