Johnson first accepted the award, but informed audiences that he does not consider himself the O.G. People's Champion

Dwayne "The Rock" Johnson just proved that he truly is the People's Champion.

The "Jungle Cruise" star, who was honored with the tribute at the 2021 People's Choice Awards on Tuesday, Dec. 7, opted instead to credit two of his own heroes with the title: Muhammad Ali and Make-a-Wish recipient Shushana, a teen who was in the audience.

Johnson first accepted the award, presented by his "drinking buddy" Jeff Bezos, but informed audiences that he does not consider himself the O.G. People's Champion.

Johnson dubbed himself the "people's champion" for his "bad guy" persona in the WWE, but later asked Ali's wife for permission to use the title.

"She said, 'He told me to tell you you are the people's champion, you have earned it, you take that title,'" Johnson reflected. "Years later to be standing here with you guys, you voted me the People's Champion, the irony is not lost on me because I realize that what it means to be the People's Champion is so much bigger than me. You treat people good, you treat people kind. You take care of people. You're inclusive of people, all people, all colors, it doesn't matter."

The Comedy Movie Star of 2021 winner continued, "The last time I saw Muhammed, we were at a Make-a-Wish event and we were both granting wishes. His last words to me were, 'You keep rumbling.'"

Then, Johnson surprised the 2021 PCAs Make-a-Wish recipient Shushana by inviting her on-stage.

"I met her earlier. I told her how proud I was of her story," he said. "She is a fighter, she has inspired her family and friends. I want to tell you just how much you've inspired me and everyone around you and certainly everyone here. I want to give you this because you represent everything that it means to be a People's Champion — so this is for you."

The 15-time PCAs nominee and two-time winner cited Ali's famous quote — "The service to others is the rent you pay for the room you have here on earth" — as the reason for giving Shushana the award.

"Thank you for this," Shushana said. "I didn't expect this at all. But, I mean, thank you and to Make-a-Wish. I just never expected that something this good could happen. This is crazy." 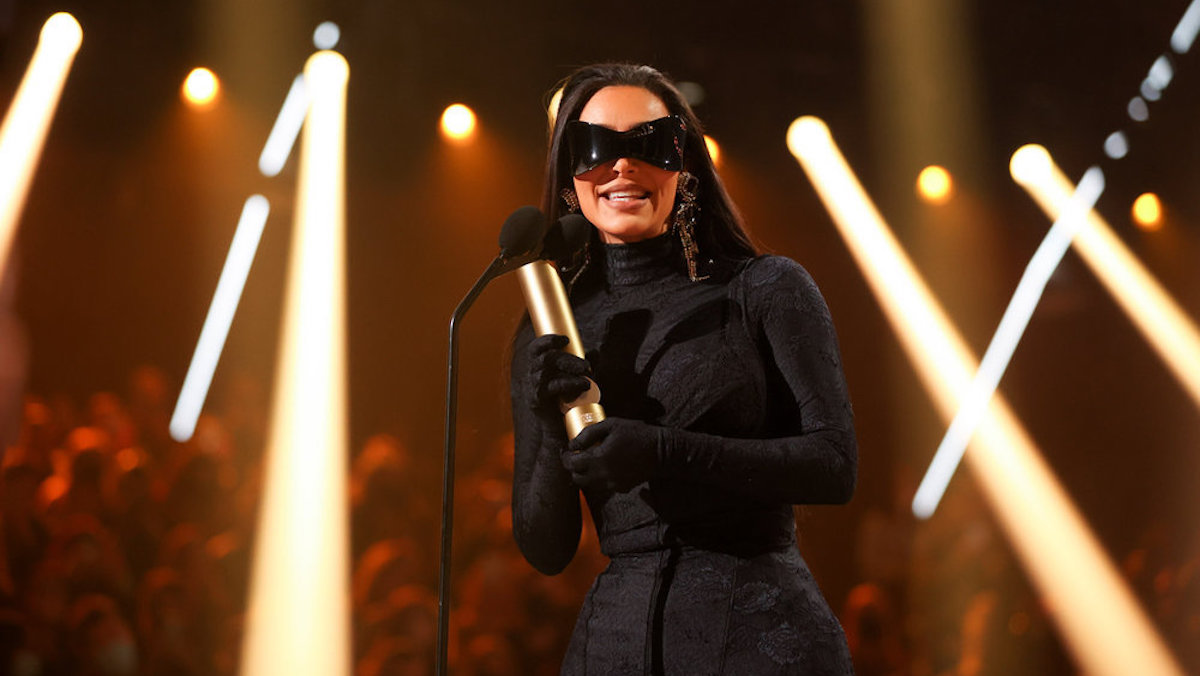 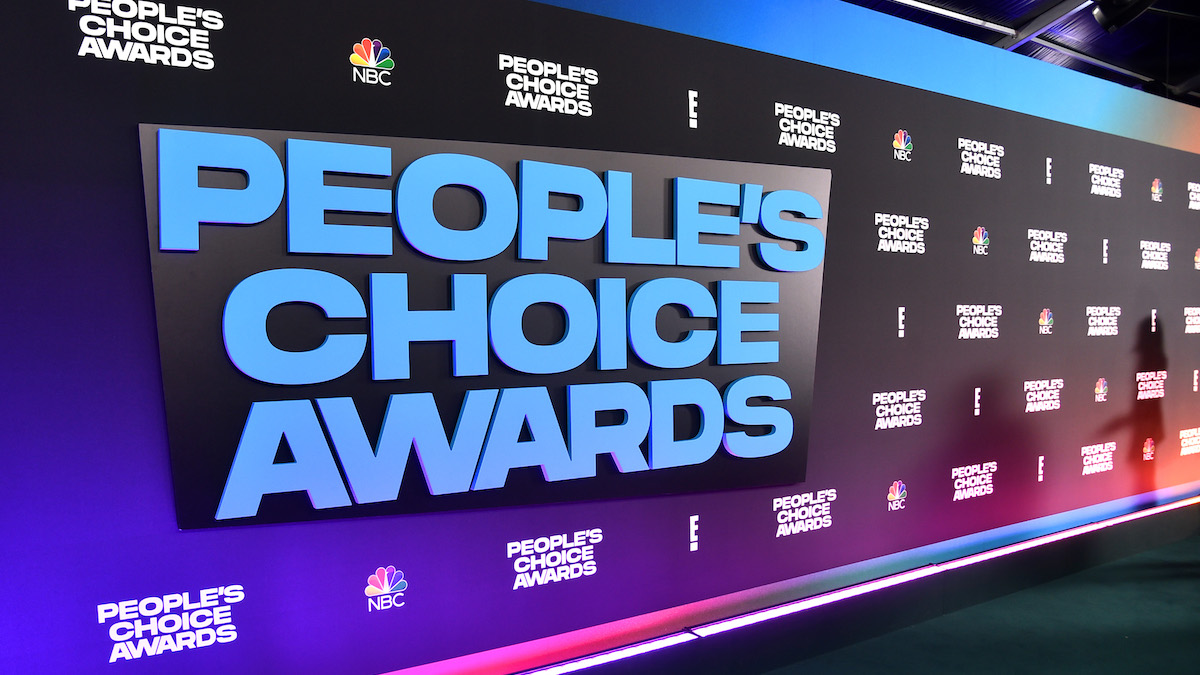 Before leaving the stage, Johnson shared one of his favorite quotes: "It's nice to be important, but it's more important to be nice."

It's clear Johnson is a true People's Champion, with or without the trophy.

All the Best Looks From the 2021 People's Choice Awards