Wondering where Alex Ovechkin is this very second?

Now you can find out by following him on Twitter.

Ovechkin will be tweeting the weekend away in Montreal while he takes part in the NHL All-Star Game festivities.  He's already made a few posts, including this swell nugget of information from yesterday:

"At DC airport with tons of obama fans. Taking a 1 day vacation to relax - I'll have more from mtl tomorrow"

Maybe he'll tip off his followers as to what move he's going to try in the breakaway challenge.  Last year he won it by dribbling the puck on his stick while skating towards the net, then striking it high in the air, spinning in a circle and then hitting it out of midair and past Chris Osgood for an incredible goal.

Well, at least that's how the NHL and Versus want you to remember it.

In reality, after spinning like a chimp Alex couldn't quite finish, missing on a few attempts and finally tapping the puck softly toward the net. 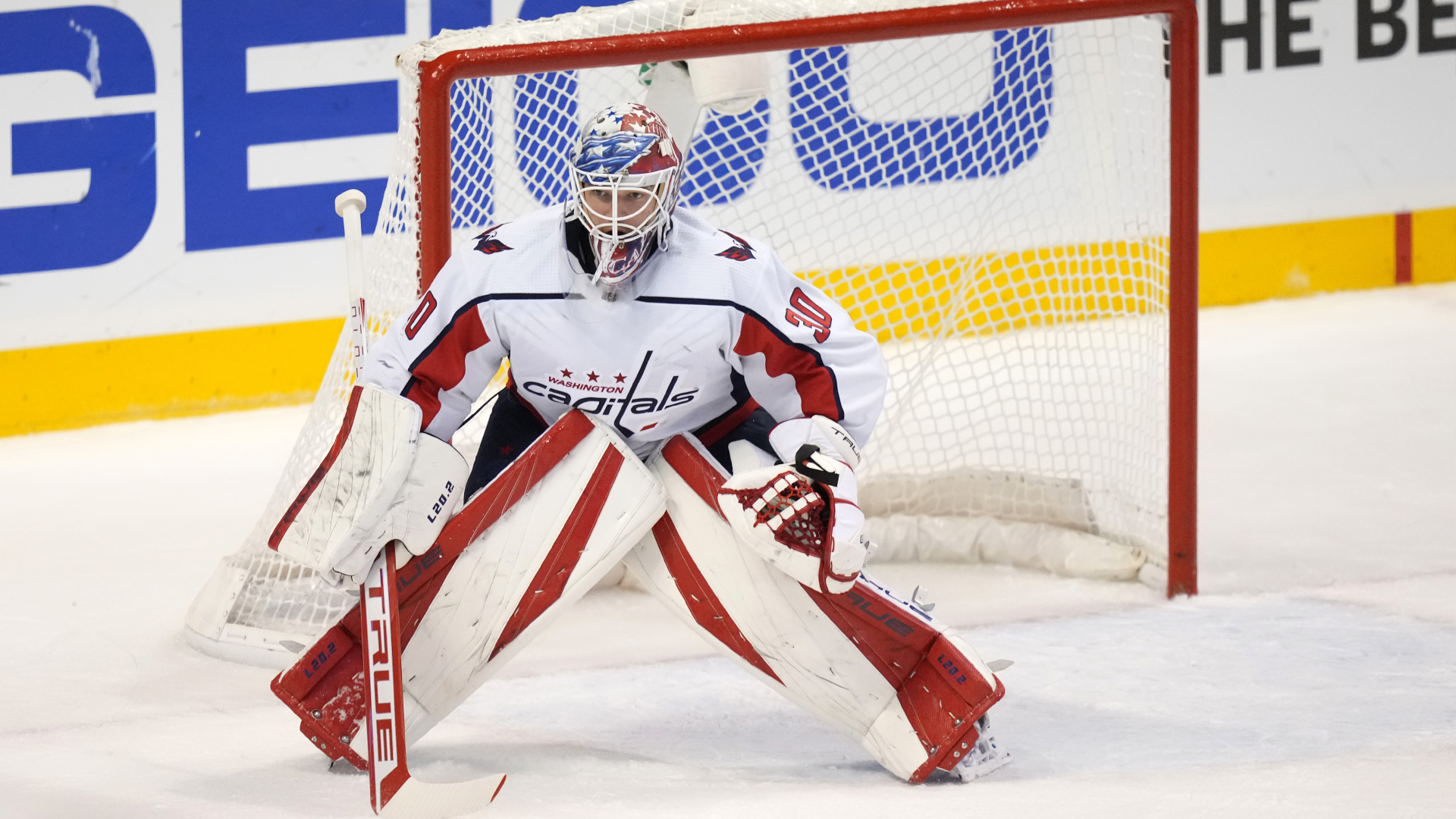 Capitals Head Into Summer With Questions About Goalie Situation 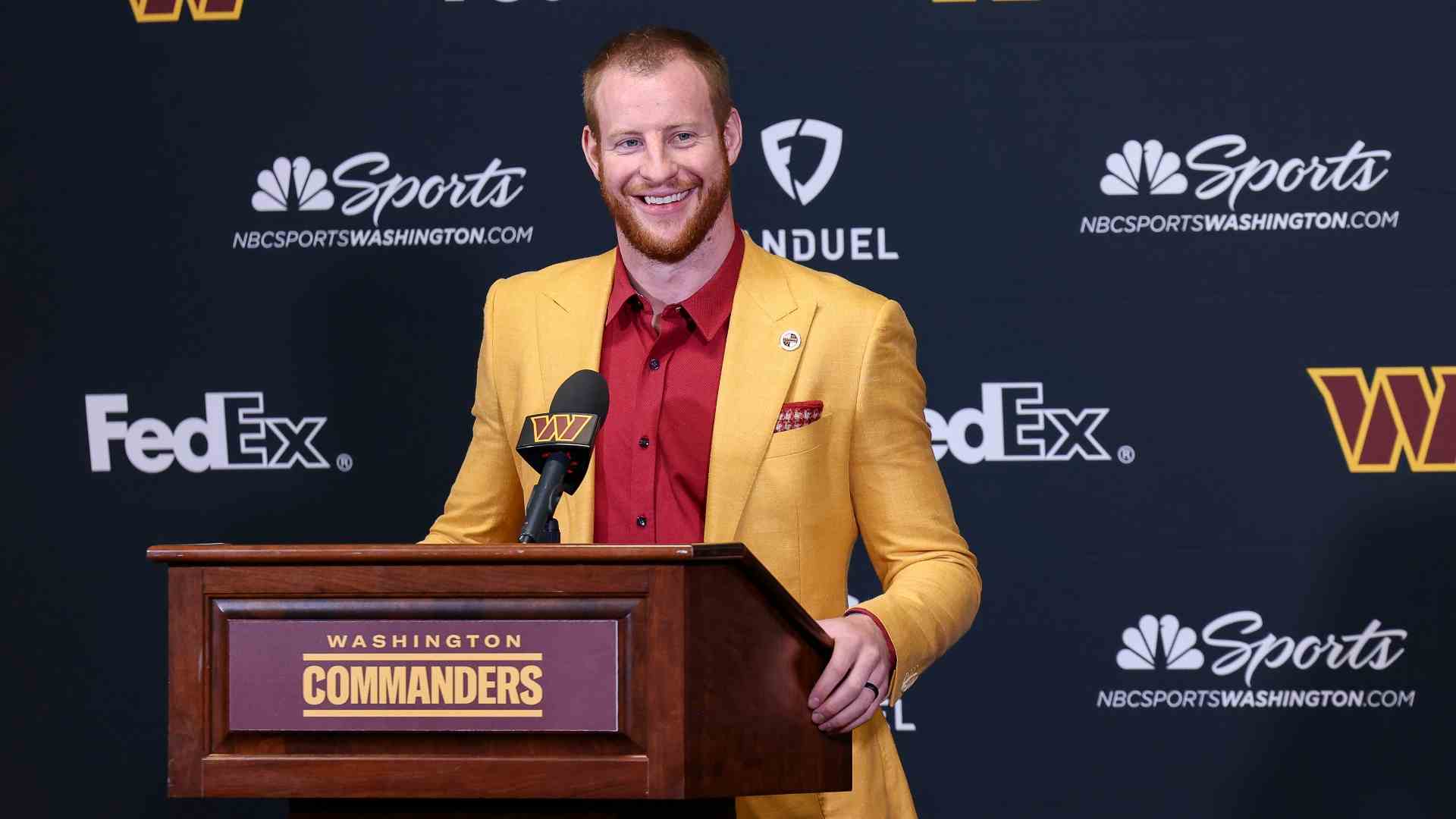 Alex never scored on the move, yet his creativity and guts to try it in front of all his peers earned him a win in the event.  The replay has been shown over and over during Versus commercials for this year's All-Star weekend -- minus the swings and misses at the end.

This year Alex said he's got another special move planned, but won't let on to what it is.

He's got some competition in the form of Patrick Kane, Ryan Getzlaf and our darkhorse pick -- Alex Kovalev.

Kovy's got mad skillz, so definitely place your bets on him to take the title.

Get ready for the competition to watch Ovechkin, Kane and Getzlaf practice in the video below...