Maryland Gets Revenge Against American

COLLEGE PARK, Md. -- Three days before Christmas last year, Maryland returned from a nine-day break for exams and was upset at home by American University.

On Monday night, the Terrapins hit the basketball court after an identical nine-day break and pinned a 67-51 loss on the Eagles.

"We wanted to send them a message: Merry Christmas," said Maryland guard Greivis Vasquez, who scored 13 points. "It was painful last year. Now it's their turn to have a tough December."

Landon Milbourne and David Neal each scored 14 points for the Terrapins, who have won four straight since successive losses last month against Top 25 foes Gonzaga and Georgetown.

Determined to avoid anything resembling a repeat performance of last year's embarrassing 67-59 loss to American, Maryland bolted to a 9-0 lead and never let the margin shrink below six points.

"I was ready to play American. People were talking about the game last year, and I was like, 'That's the past,"' Neal said. "Winning this was huge. It makes a better Christmas for us, taking care of business tonight." 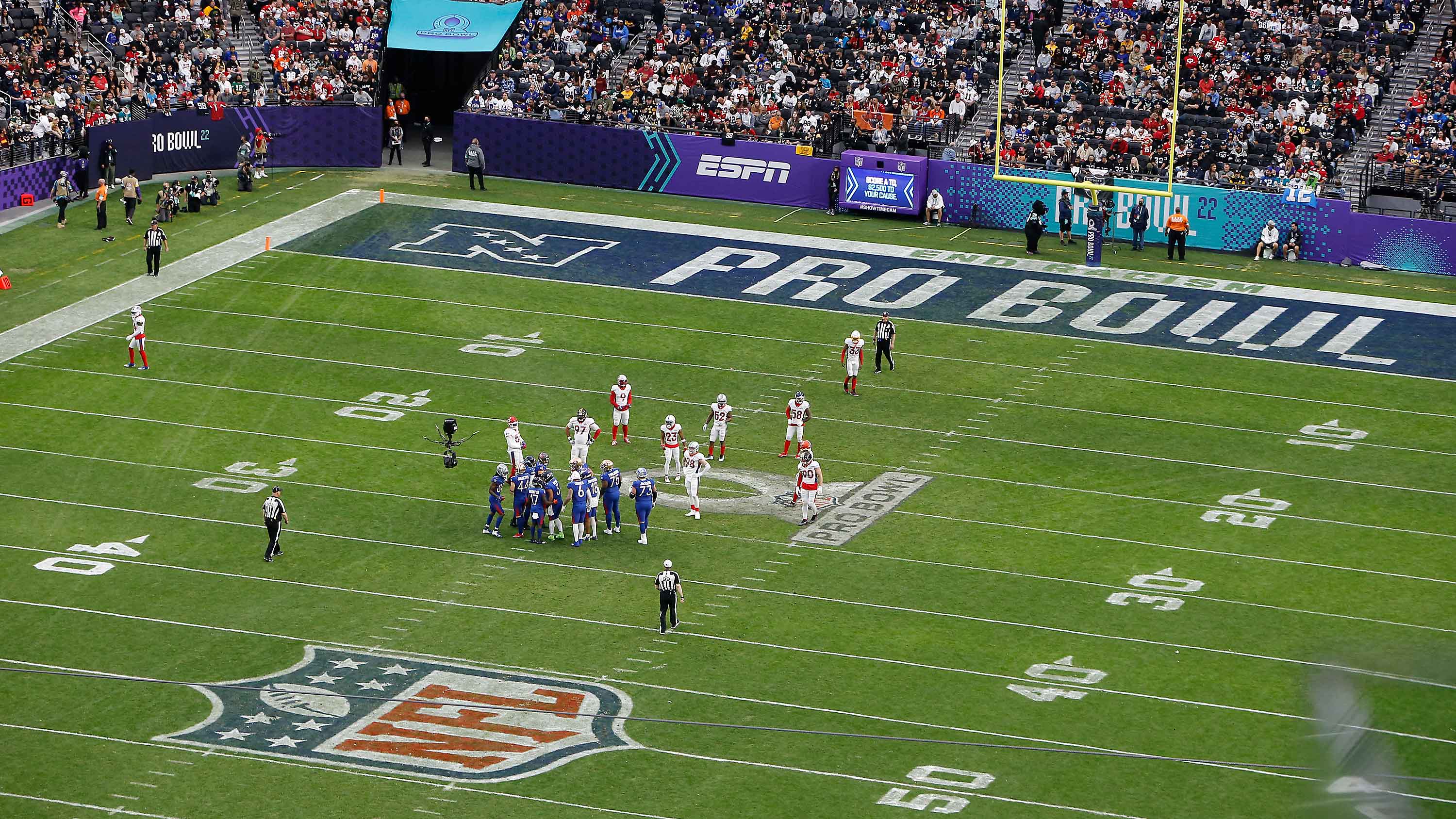 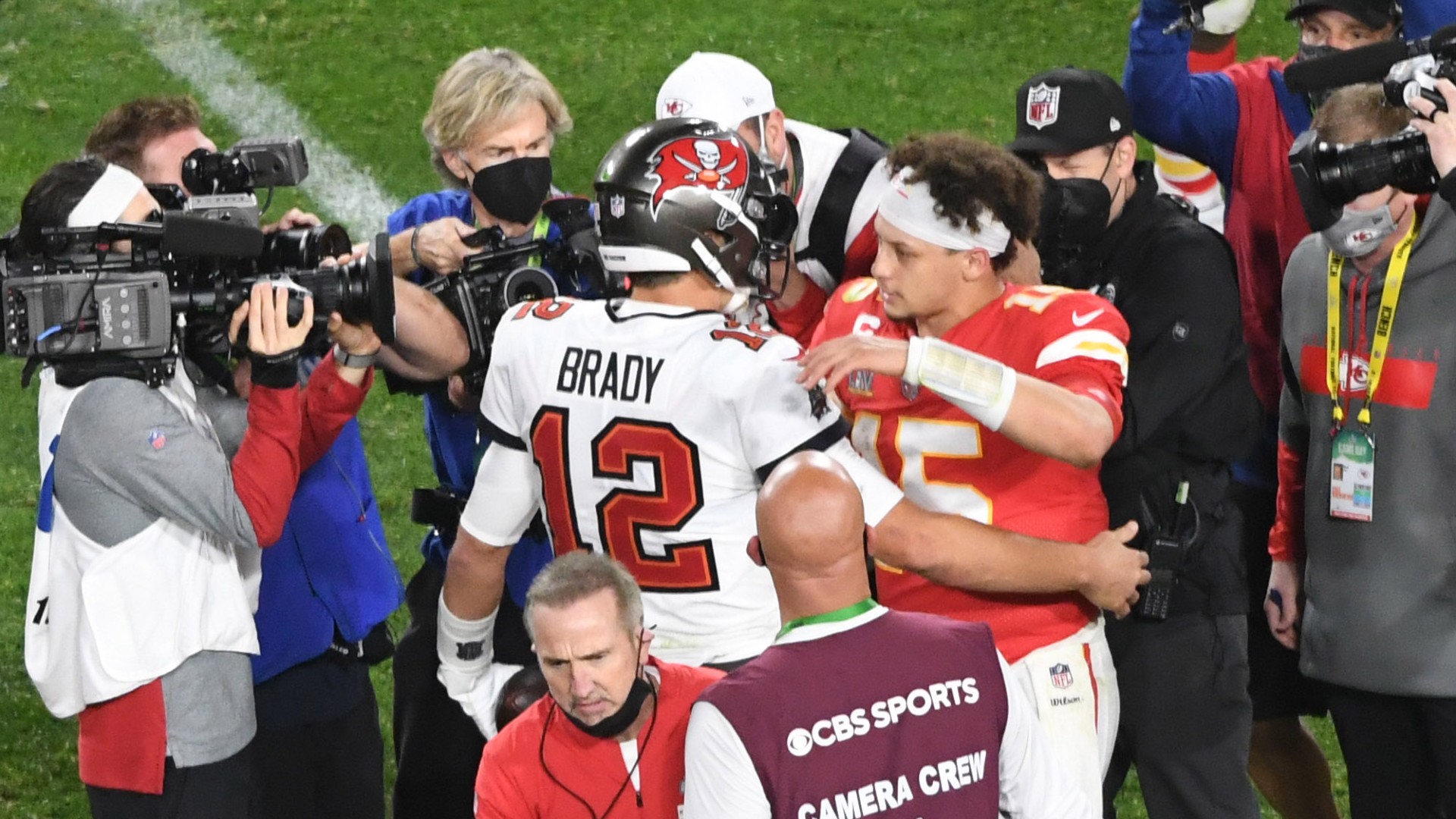 Derrick Mercer scored 12 points and Garrison Carr had 11 for American (5-6). Coming off a 34-point performance at Maryland-Baltimore County, Carr made only one basket in the second half.

"I think Maryland did a very good job of making things difficult for him," AU coach Jeff Jones said.

The Eagles attempted only three free throws and missed them all. Maryland went 16-for-18 at the line.

But Jones attributed the loss to Maryland's spirited play on both ends of the court, especially at the outset.

"They came out and they were ready to play with the kind of intensity that you need to have," Jones said. "They were attacking us from a lot of different positions and, for a while there, were dissecting our defense. We were certainly back on our heels."

The Eagles committed turnovers on each of their first three possessions, then missed three shots before losing the ball on a shot-clock violation. By the time American finally scored with 13:49 left in the half, Maryland had already gotten points from four different players.

"They had everything," Mercer said of Maryland. "They had offense. Their defense was pretty good. They had a full game, and we just couldn't match it."

That ended much of the suspense, but the Terps still found ways to thrill the crowd. With just over seven minutes to go, Maryland's Sean Mosley blocked a layup by Mercer. Vasquez took off the other way, faked a behind-the-back pass and drove the lane for an easy layup.

"They beat us last year in the exact same situation, and they're a year older this year," Maryland coach Gary Williams said of the Eagles. "I have a lot of confidence in our guys because of the way we practice, but you can't practice the way you'd like to practice during exams. I was concerned, but we did what we had to do."