Gruden: ‘My Job Is in Jeopardy Every Week'

“My job is in jeopardy every week,” Gruden said after a 40-16 drubbing by the New York Giants.

A month ago, the Redskins sat atop the NFC East, but after Sunday’s loss, the team has fallen below .500 (6-7), currently out of playoff position.

Injuries have hurt the team, especially at quarterback, where a team that started the season with only two quarterbacks on the depth chart plans to use a fourth starter this week. Signed just last week, Josh Johnson will start against Jacksonville after replacing Mark Sanchez in the third quarter of his first start with the team. Sanchez was signed after starter Alex Smith injured his leg and became the starter when Colt McCoy broke his leg. 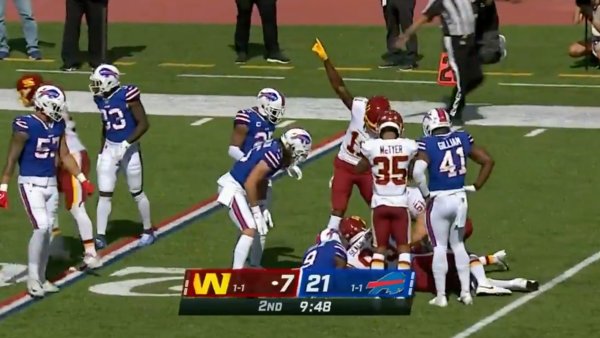 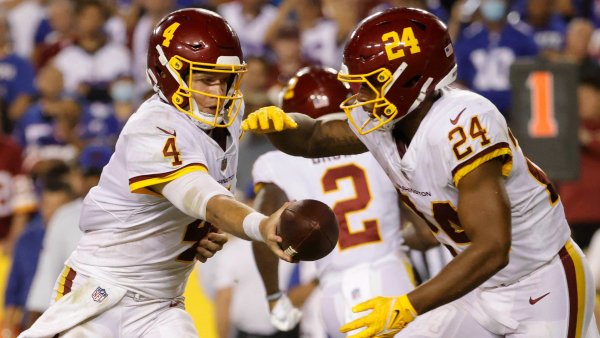 But the Redskins also showed a lack of discipline Sunday. The team was penalized 15 times for 135 yards. Right tackle Morgan Moses was flagged twice for a false start and became the NFL's leader in accepted penalties.

The Redskins have one at least seven games each of the past three seasons, which no other coach accomplished with the team over two decades, and Gruden is the only coach ever to be given a contract extension by owner Dan Snyder.