The old American Basketball Association conjures up a lot of adjectives upon mention: rebellious, stylish, entertaining, unpredictable. "Genius" typically isn't in the mix. But a one-time ABA player, Willie Allen, has just been awarded a MacArthur Grant (better known as a "genius grant") for his work with urban farming in Milwaukee. The New York Times' Barbara Miner describes Allen's effort.

His Growing Power organization has six greenhouses and eight hoophouses for greens, herbs and vegetables; pens for goats, ducks and turkeys; a chicken coop and beehives; and a system for raising tilapia and perch. There's an advanced composting operation - a virtual worm farm - and a lab that is working on ways to turn food waste into fertilizer and methane gas for energy.

With a staff of about three dozen full-time workers and 2,000 residents pitching in as volunteers, his operation raises about $500,000 worth of fresh, affordable produce, meat and fish for one of what he calls the "food deserts" of American cities, where the only access to food is corner grocery stories filled with beer, cigarettes and processed foods. 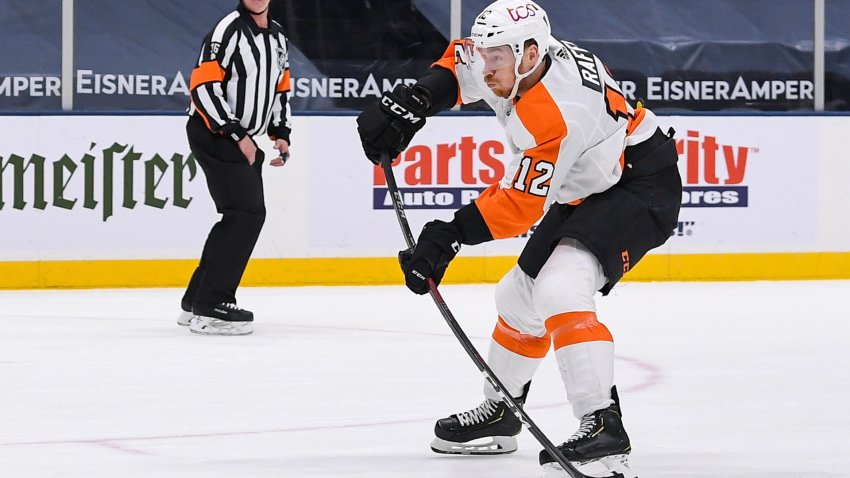 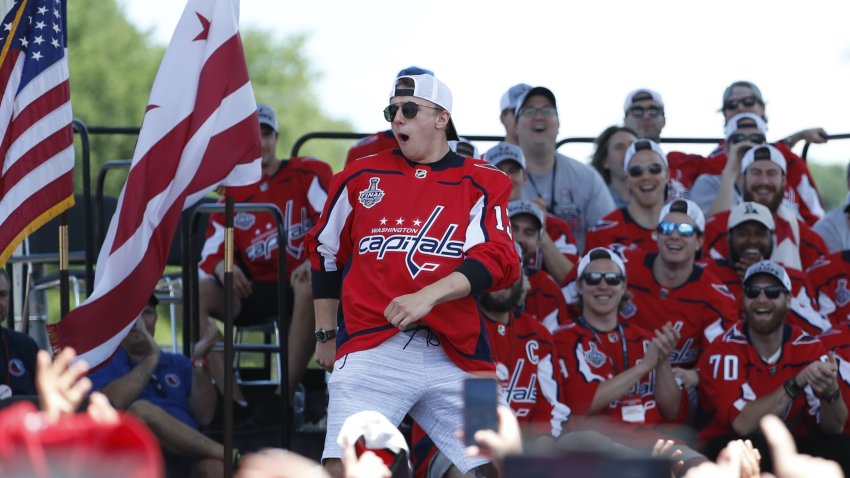 Extraordinarily heady stuff, and obviously well worth the MacArthur funds. Just add one more notch in the ABA's belt: it boasts more geniuses than the NBA.